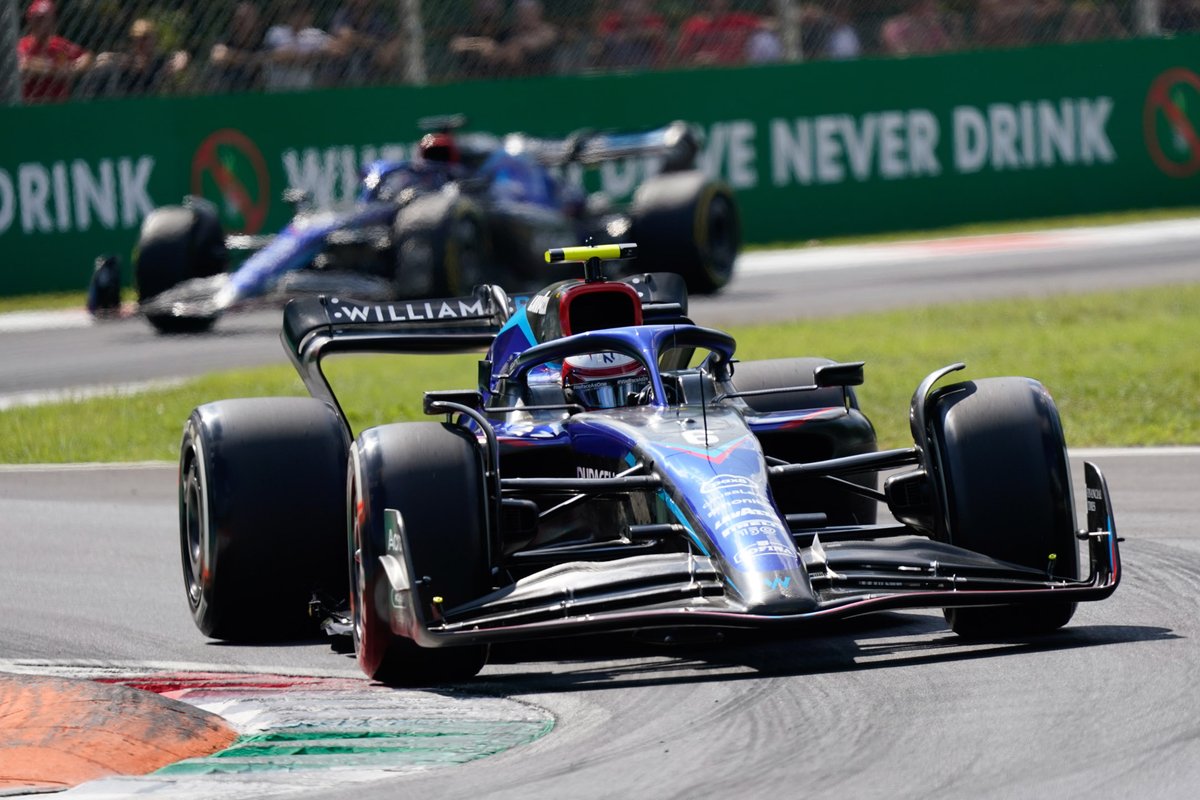 Latifi made his F1 debut with Williams at the start of 2020 on a three-year contract, but struggled to match teammates George Russell and Alex Albon for form during his time with the team.

The Canadian’s departure had been expected for several months, but Williams confirmed the news on Friday and revealed that his contract will not be renewed.

Williams said it will announce a replacement for Latifi in due course.

“I would like to take this opportunity to thank everyone at Williams Racing – all the people at the factory and those I work with on the track – for the past three years,” Latifi said in a statement.

“My first F1 debut was postponed due to the pandemic, but we finally got to work in Austria and although we didn’t get the results we hoped together, it’s been a fantastic journey.

See also  India vs Singapore live streaming: when and where to watch IND vs SIN in Hung Thinh Tournament 2022

“Getting those first points in Hungary last year was a moment I will never forget, and I will move on to the next chapter of my career with special memories of my time with this dedicated team. I know none of us will stop doing everything we can until the end of the season.”

Latifi failed to score points during his first full season with Williams as the team struggled at the back of the grid. His first F1 score arrived in Hungary last year when he finished seventh, helping Williams score his first points in more than two years.

But after his crash in the Abu Dhabi season finale last year and the impact of the subsequent safety car on the championship, Latifi fell victim to death threats and significant online abuse, which affected him mentally.

Latifi has so far failed to finish a race above 12th this season, while both Albon and Nyck de Vries – who replaced Albon at Monza – have managed to score points for Williams.

Williams F1 boss Jost Capito paid tribute to Latifi as “a great team player who has a great attitude towards his colleagues and work and is loved and respected throughout the company.”

“Our time together is now coming to an end, but I know he will do everything he can to get the most out of our team for the rest of this season,” Capito said.

“We wish him all the best for his future, both in and out of the cockpit.”

Latifi said at Zandvoort that he would not consider other racing options for 2023 until his future at Williams was determined, but the chances of remaining on the F1 grid seem slim.

Williams is known to consider de Vries for a full-time seat in 2023, but the team will face competition from both Alpine and AlphaTauri for the Dutchman’s signature.

Another option for Williams is one of its academy drivers, Logan Sargeant, who is currently racing in Formula 2 and will need a top-five finish to secure a super license.