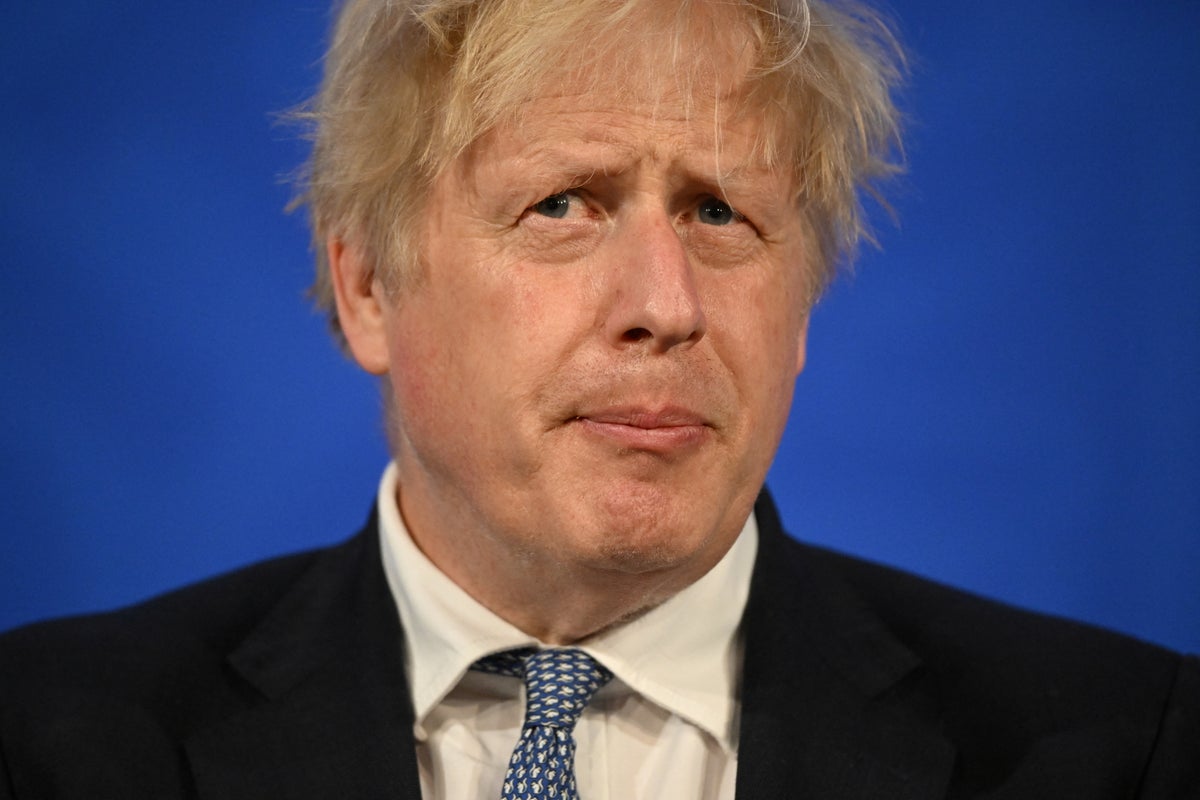 Oris Johnson’s leadership has been upset by growing calls from backbench MPs for him to step down.

The prime minister will face a vote of confidence if 54 Tory MPs write to Sir Graham Brady, chairman of the 1922 committee, demanding it be held.

If that threshold is reached, Tory MPs will vote on whether the Prime Minister should remain in office.

Half of Tory MPs are expected to vote against the Prime Minister for him to face a leadership race.

More than half of the MPs who voted against the Prime Minister represent London, the South East or the South West.

Tory MPs who said the Prime Minister should quit or publicly criticized him for partygate:

Nickie Aiken, MP for the Cities of London and Westminster

Neil Hudson, MP for Penrith and The Border