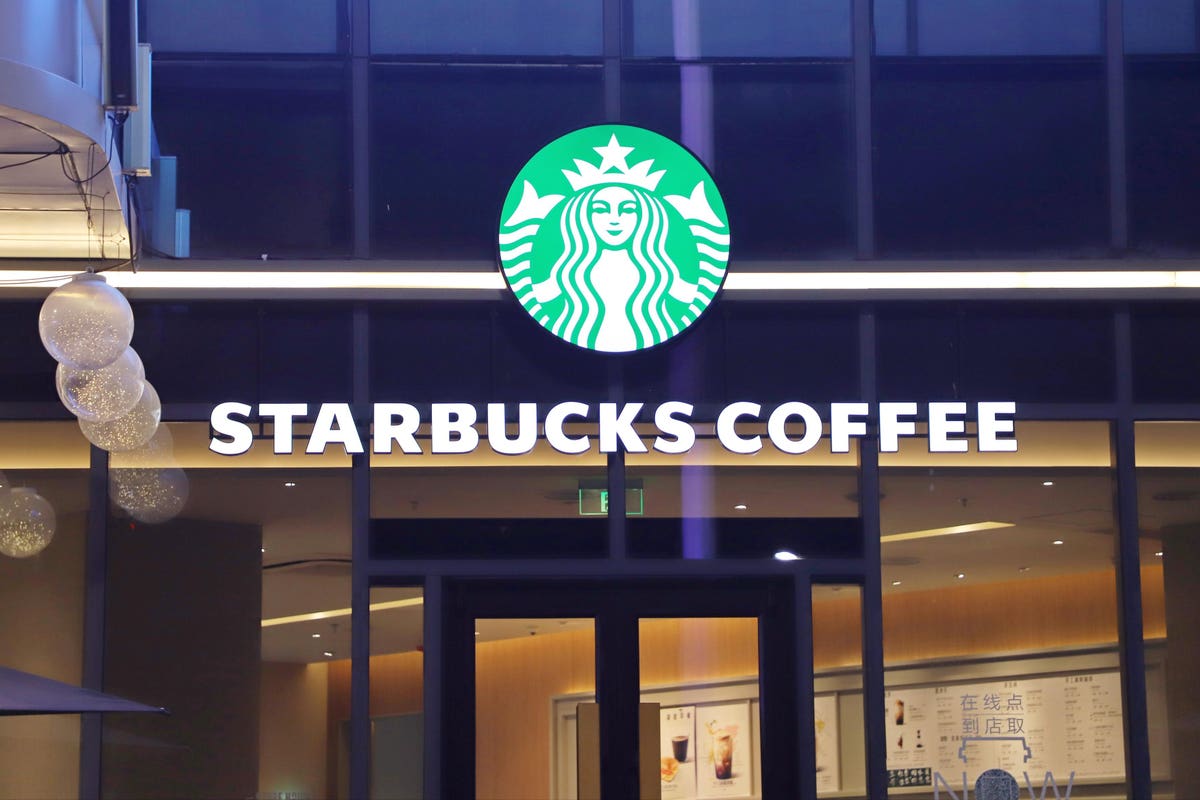 Starbucks stock (NASDAQ: SBUX), the world’s largest roaster, seller and retailer of specialty coffees, fell 4% in the past five trading days (one week). Similarly, the broader S&P500 index fell 4% over the same period. Demand is slowing and rising costs are having a significant impact on Starbucks profits. These headwinds may not persist in the long run and business will return to normal as inflation gradually declines. However, the effects of unionization can entail long-term costs for the organization. It is too early to say how the union efforts will affect profits, as they are relatively new. There are over 15,000 Starbucks stores in the US, so unionization is possible in many of them.

Starbucks announced a reinvention plan last week to tackle unionization and sluggish growth. The company has developed a three-year financial roadmap, targeting annual comparable store sales growth of 7% to 9%, revenue growth of 10% to 12% and growth of 15% to 20% in adjusted earnings per share. It means doing that through increased number of stores, disciplined capital allocation and increasing margins. Much of the investment will raise wages and provide more benefits to avoid union efforts and curb staff turnover. The rest of the investments will focus on drive-in only, pick-up and delivery only, as well as improvements to mainstream stores. In terms of the number of stores, Starbucks plans to grow the number of stores in China by 50% over the next three years to 9,000 stores. The company also hired Laxman Narasimhan to take over the position of CEO. He will join Howard Schultz as co-CEO in October and will assume responsibility solo in April 2023.

In the third quarter (ending July 3), Starbucks operating expenses were up 13% year-over-year (yoy), but sales were up only 9% yoy to $8.2 billion. As a result, net income fell 21% to $913 million. It should be noted that the company’s global comparable store sales were up 3%, but that was mainly due to a higher ticket average – which was up 6%, while comparable transactions were down 3%. China’s third quarter comparables were significantly lower due to lockdowns (sales fell 44% on a comparable basis) and weighed on Starbucks’ numbers. Even in North America, comparable transactions were still up just 1% this quarter from 5% a period earlier. In response to rising inflation, Starbucks has raised its prices several times since October last year.

Are SBUX stocks about to fall in the near term or gains look more likely? Based on our machine learning analysis of stock price trends over the past ten years, there is a more than 70% chance of a rise in SBUX stock in the next month (twenty-one trading days). See our analysis of SBUX’s Stock Chance of Rise for more details.

It is helpful to see how his peers are doing. SBUX Peers shows how SBUX stocks compare to peers on metrics that matter. Other useful comparisons for companies in different sectors can be found at Peer Comparisons.

What if you’re looking for a more balanced portfolio instead? U.S high-quality wallet and multi-strategy portfolio have consistently beaten the market since late 2016.

Invest with Trefis Wallets that beat the market

What will happen to Roche (RHHBY) shares?