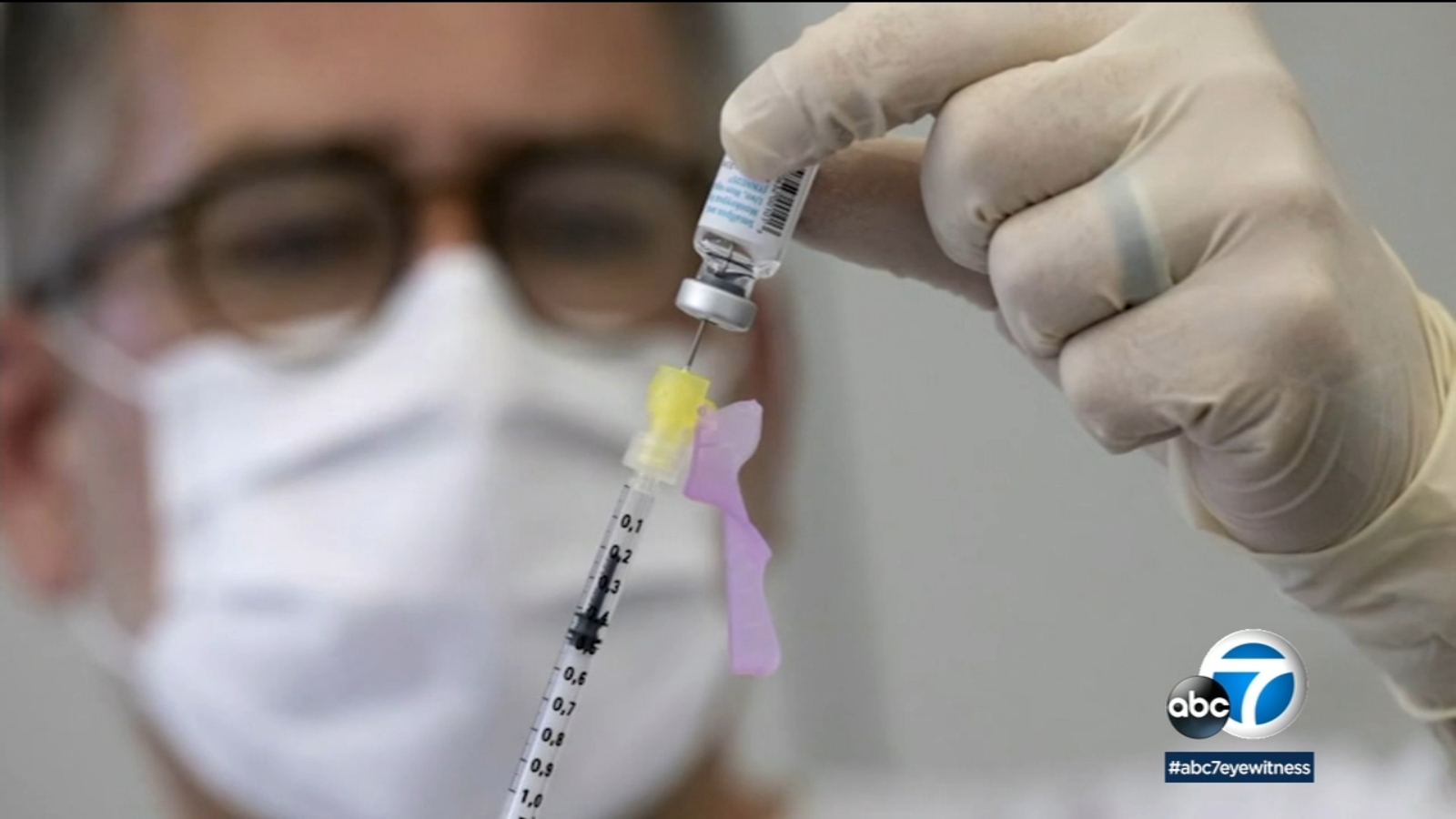 LOS ANGELES (KABC) — The Centers for Disease Control and Prevention estimate that about 1.7 million people nationwide are eligible for the monkeypox vaccine.

In West Hollywood, a new pop-up clinic hopes to have enough stock until the end of August.

“We have opened our own vaccination sites because we can do that very quickly to reach a lot of people once we receive some vaccine doses,” said Barbara Ferrer, director of Los Angeles County Public Health.

“Right now it’s an emergency. And during an emergency, we have some flexibility, we can move our resources and our money. That’s exactly what we do,” she said.

The Food and Drug Administration is investigating whether it can expand its vaccine stock by extracting five doses from a single vaccine vial without sacrificing safety or efficacy.

“This is quite common in medicine. We’re learning new things about vaccines, about treatments, and about dosing. That’s what the FDA is looking at right now,” said Dr. Ashish Jha, White House Covid-19 Response Coordinator

According to the data available to date, 99% of cases in men were both cisgender and transgender. Of a smaller subset of cases where recent sexual behavior was reported, 94% had reported recent sexual contact with another man.

Health officials say more than a million doses of vaccine are going to states, but that’s not enough to cover everyone who qualifies. Critics say the White House’s response has been disappointing so far.

“I asked the Department of Health, asked my primary care provider how I could prevent more lesions and was told nothing. I just don’t think they were prepared for it,” said Brian McKenna, a monkeypox patient.

Nearly all cases were among men who have sex with men, including those who identify as gay, bisexual, transgender, and non-binary.

But monkey pox is not a sexually transmitted disease and anyone can get the virus.

Five children in the US are infected.