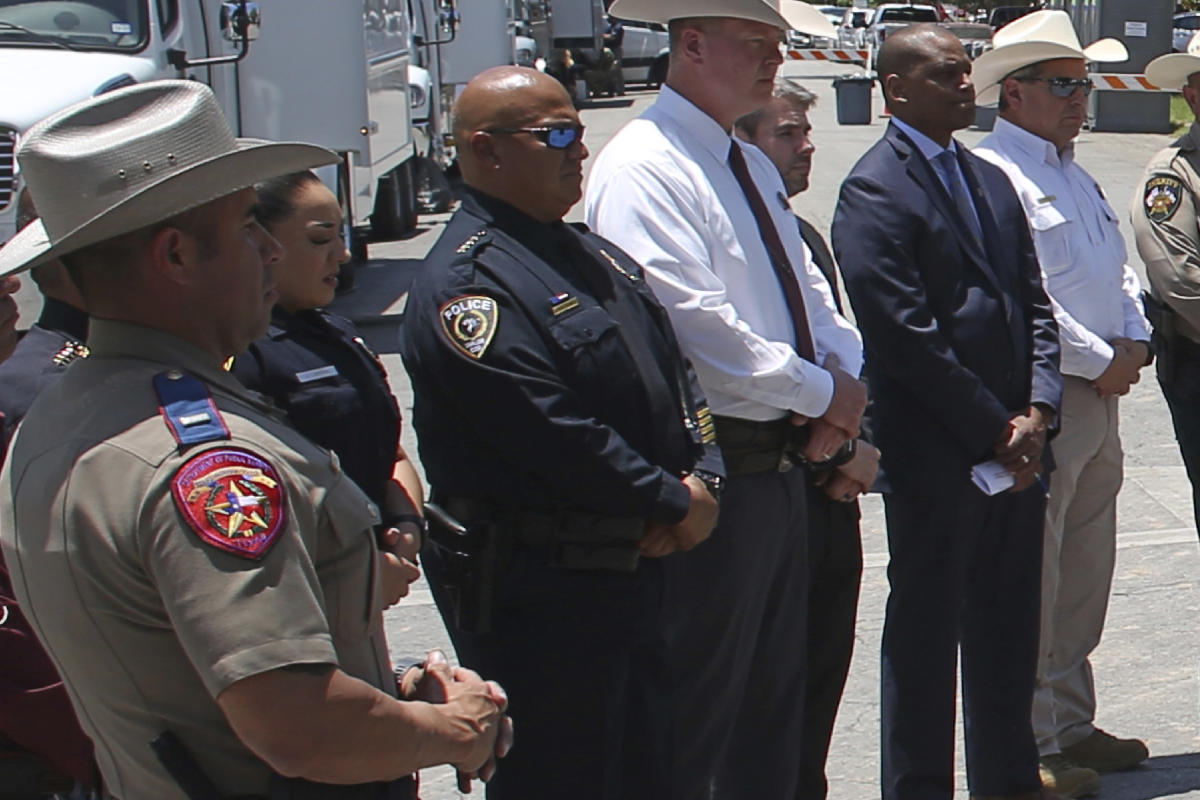 UVALDE, Texas (TAUT) — The Uvalde School District Police Chief was placed on leave Wednesday following allegations that he erred in his response to the elementary school mass shooting. Robb which left 19 students and two teachers dead.

Uvalde Consolidated Independent School District Superintendent Hal Harrell said he has placed School Police Chief Pete Arredondo on administrative leave and another officer will take over the beleaguered chief’s duties. In a statement, Harrell did not give a reason for removing Arredondo, but said it was unclear when district officials would know the outcome of the shooting investigation.

Col. Steven McCraw, director of the Texas Department of Public Safety, told a state Senate hearing on Tuesday that Arredondo – the on-scene commander – had made “terrible decisions” as the massacre unfolded. was taking place on May 24, and that the police response was a “dismal failure”.

Three minutes after 18-year-old Salvador Ramos entered the school, enough armed law enforcement was on hand to arrest the shooter, McCraw said. Still, police armed with rifles waited in a school hallway for more than an hour as the shooter carried out the massacre. The classroom door could not be locked from the inside, but there was no evidence that officers attempted to open the door while the shooter was inside, McCraw said.

McCraw said parents pleaded with police outside the school to move in and students inside the classroom repeatedly pleaded with 911 operators for help while more a dozen officers were waiting in a hallway. Agents from other agencies urged Arredondo to let them move in because the children were in danger.

“The only thing that kept a hallway of dedicated officers from entering rooms 111 and 112 was the on-scene commander who decided to put the lives of the officers before the lives of the children,” McCraw said.

WWIII fears rise as NATO puts 300,000 troops on high alert because of Putin