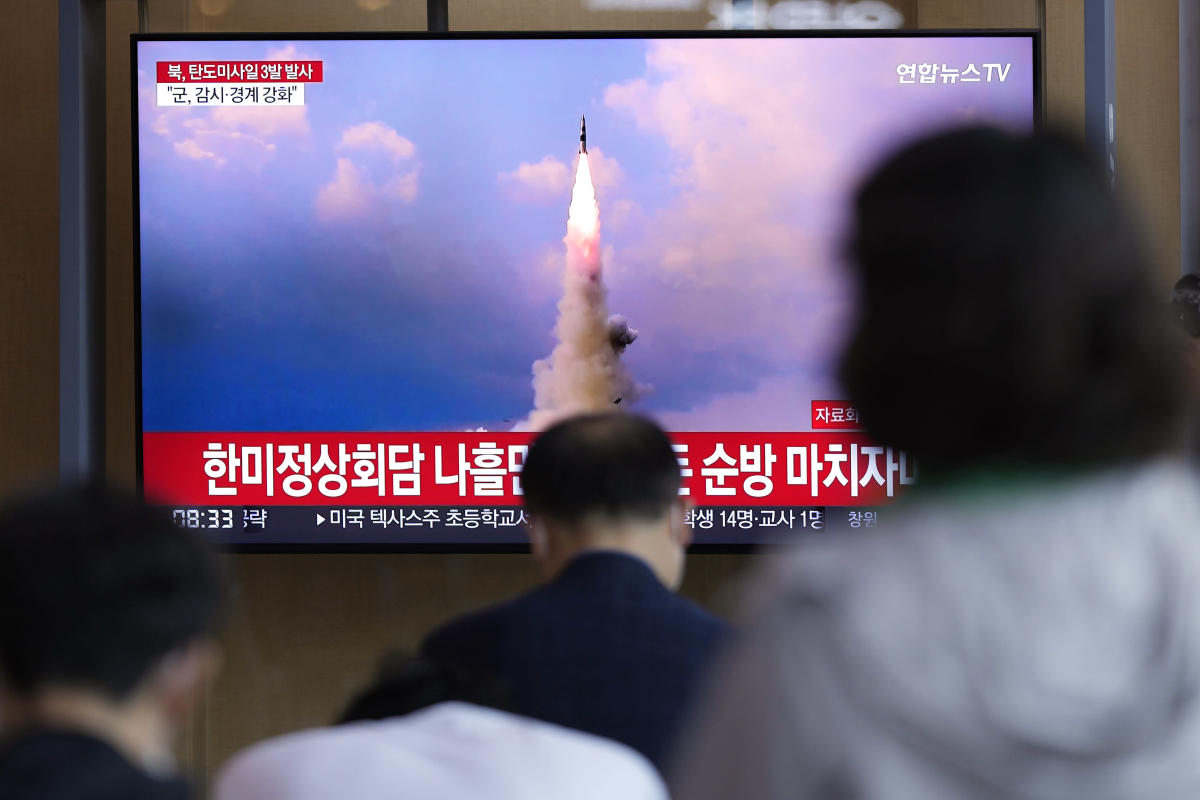 UNITED NATIONS (TAUT) — The United States said Tuesday it would push for additional sanctions against North Korea if it conducts another nuclear test.

On Thursday, China and Russia vetoed a US-sponsored UN resolution that would have imposed tough new sanctions on North Korea for a series of intercontinental ballistic missile launches that could be used to deliver nuclear warheads. The vote in the 15-member Security Council was 13-2 and marked a serious first split among the five permanent members with veto power over a North Korea sanctions resolution.

US Ambassador Linda Thomas-Greenfield was asked on Tuesday whether the United States would seek new sanctions if the North conducts another nuclear test. “We absolutely will,” she said.

A united Security Council imposed sanctions after North Korea’s first nuclear explosion in 2006 and tightened them over the years in a total of 10 resolutions aimed – so far unsuccessfully – at curbing its nuclear programs and ballistic missiles by cutting off its sources of income.

Last Wednesday, North Korea launched its 17th round of missiles this year, an escalation in weapons testing that experts say is part of leader Kim Jong Un’s push to expand the country’s arsenal and wield more pressure on rivals for relief from current sanctions and other concessions.

Thomas-Greenfield said the sanctions already in place must be enforced. And if North Korea tests another nuclear weapon, she added, “We will certainly, as we have attempted in this latest resolution, push for additional sanctions.”

She was asked about the timing of last Thursday’s vote, as China and Russia’s opposition to further sanctions was well known. They had proposed a resolution easing sanctions against North Korea, and some US allies wanted to try to preserve the council’s unity.

Thomas-Greenfield replied that the US draft resolution had been discussed and considered for nine weeks as North Korea continued to test weapons in violation of Security Council resolutions.

After Thursday’s vote, France’s UN ambassador Nicolas de Rivière said the Chinese and Russian vetoes amounted to “protecting the North Korean regime and giving it a blank check to proliferate even more.” .

“France will continue its efforts so that the council is able to act and find the unity it had on this file,” he said.

Under a UN General Assembly resolution passed on April 26, the 193-member global body is required for the first time to hold a debate on the situation that triggers a Security Council veto within 10 working days. Priority on the list of speakers is given to the permanent member or members who oppose their veto.

General Assembly spokeswoman Paulina Kubiak said the assembly would hold a meeting on the North Korea resolution veto on June 8, but she said she was unable to to confirm whether China or Russia would participate.