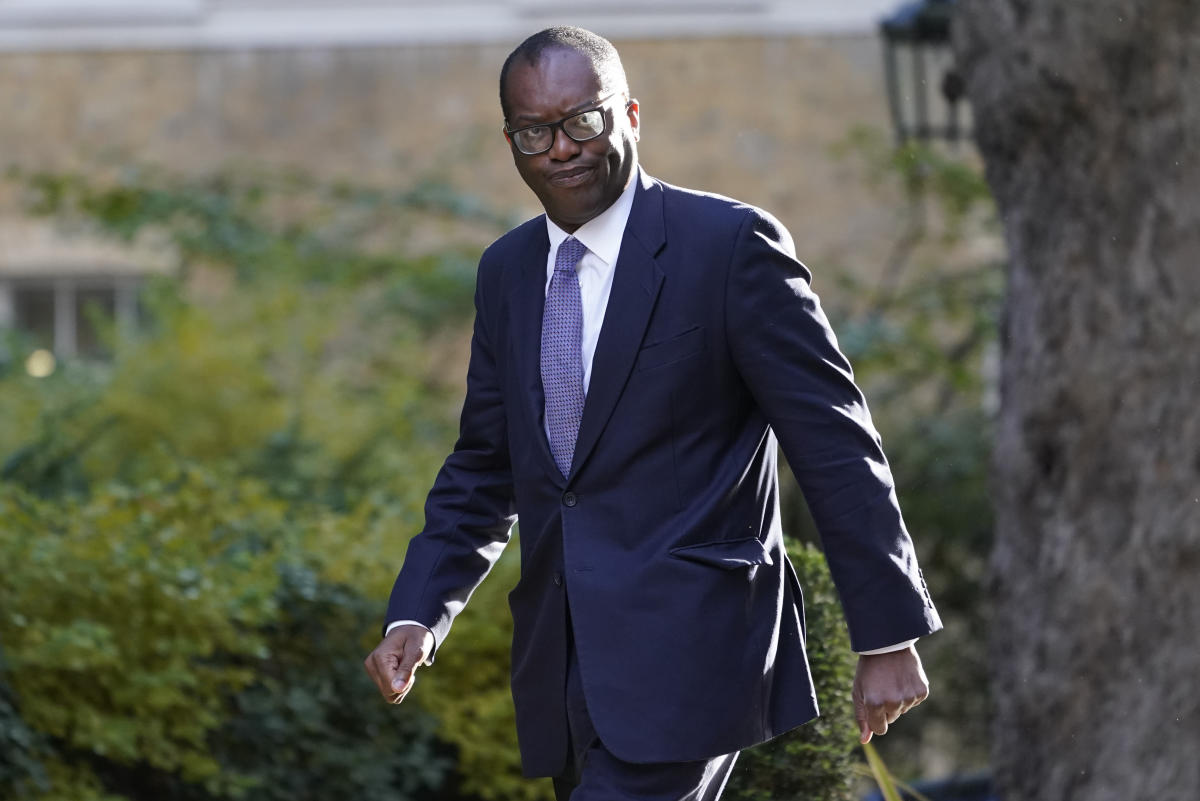 LONDON (TAUT) – The British government is expected to release an emergency budget statement Friday outlining how it plans to cut taxes, tame rising inflation and boost economic growth as a recession looms on the horizon.

Treasury chief Kwasi Kwarteng’s “mini-budget” to be presented to lawmakers is expected to scrap a planned corporate tax hike.

Prime Minister Liz Truss, who became UK leader less than three weeks ago, has repeatedly emphasized that her Conservative government’s core business is to cut taxes to boost economic growth. She stated this week that she is ready to make “unpopular decisions” such as increasing bankers’ bonuses to attract jobs and investment.

The Institute for Fiscal Studies predicts that while Friday’s statement isn’t a full budget, it looks set to be the “biggest tax cut in the UK” for more than 30 years.

“Taxing our path to prosperity has never worked. To raise the standard of living for everyone, we must not apologize for the growth of our economy,” Kwarteng said on Thursday. “Tax reduction is crucial in this regard.”

Ahead of his statement Friday, the head of the Treasury confirmed that he was reversing an increase in workers’ social insurance contributions introduced by the previous government. Kwarteng’s predecessor, Rishi Sunak, imposed the increase to pay for social care and a backlog in public health care.

Rising inflation and a cost of living crisis, driven by soaring energy costs, are the biggest immediate challenges facing the Truss government. Inflation stands at 9.9%, nearly the highest Britain has seen since the 1980s, and is expected to peak at 11% in October.

In the past two weeks, the government has announced it will cut gas and electricity bills for households and businesses, fearing that the poorest cannot afford to heat their homes and that businesses will go bankrupt this winter.

But British officials have not disclosed how they plan to fund the emergency measures, which analysts say could run into tens of billions of pounds.

Some economists have warned of the sharp rise in government bonds.

The Institute for Fiscal Studies warned that borrowing is expected to hit 100 billion pounds ($113 billion) a year, even after the temporary measures to support energy bills expire in two years. The research institute said that with such debts, officials’ claims that cutting tax rates would lead to sustainable economic growth was “a gamble at best.”

Paul Johnson, director of the institute, also said the Conservative government’s measures to help millions pay their energy bills will not reverse a steady decline in living standards.

“I’m afraid the energy price shock has made us poorer and we will be worse off,” he said. “Government can spread the pain over time and between people, but it won’t be able to work magic in the end.”

On Friday, Kwarteng is expected to announce new ‘investment zones’ across England where the government will offer tax cuts for businesses and help create jobs. He will also provide details on how the government plans to accelerate dozens of major new infrastructure projects, including in the areas of transport and energy.

Truss — who was inspired by Margaret Thatcher’s small state economy, free market economy — has maintained that economic growth and corporate tax cuts will benefit everyone in the country.