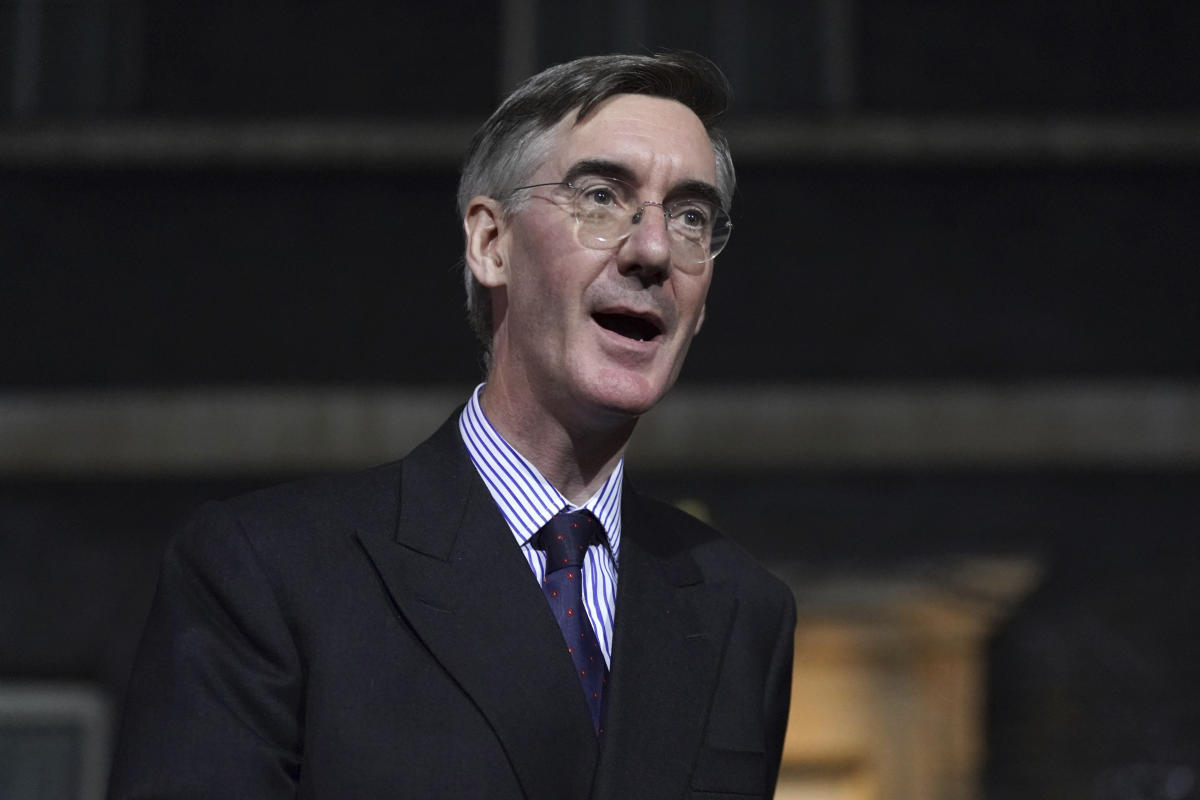 LONDON (TAUT) — The British government on Thursday formally confirmed that it is lifting a ban on fracking in England, arguing the move will help boost the country’s energy security during Russia’s war in Ukraine.

Prime Minister Liz Truss announced days after taking office earlier this month that she would overturn a 2019 ban on hydraulic fracturing, a controversial technique used to extract oil and gas from shale rock.

Britain needs to “explore all avenues available to us through solar, wind, oil and gas production – so it’s good that we’ve lifted the pause to realize potential sources of domestic gas,” said the minister of Trade and Energy, Jacob Rees-Mogg, Thursday. .

Truss said she “will not proceed with anything that poses a risk”, but emphasized that “energy security is vital”.

The UK government suspended fracking in November 2019, saying it was not possible to accurately predict the vibrations associated with drilling.

The Department for Business, Energy and Industrial Strategy said lifting the ban means future uses will be considered “if there is local support”.

Environmental groups have long opposed the practice of fracking, saying it’s not an effective way to generate energy, doesn’t help cut soaring energy bills, and is opposed by communities wherever it’s attempted.

“Even when the government went all out for shale, the frackers weren’t producing energy for the UK but managed to create two holes in a muddy field, traffic, noise and a colossal amount of controversy,” said Philip Evans, campaigner for energy security from Greenpeace. .

A government-commissioned study of the risks of shale gas extraction conducted by the British Geological Survey was inconclusive, as more data was needed. Officials argued that the “limited current knowledge of British geology and onshore shale resources” should not be a barrier to fracking.

“Clearly, more sites need to be drilled to collect better data and improve the science base, and we are aware that some developers are eager to assist in this process,” said a statement from the government’s business department. .