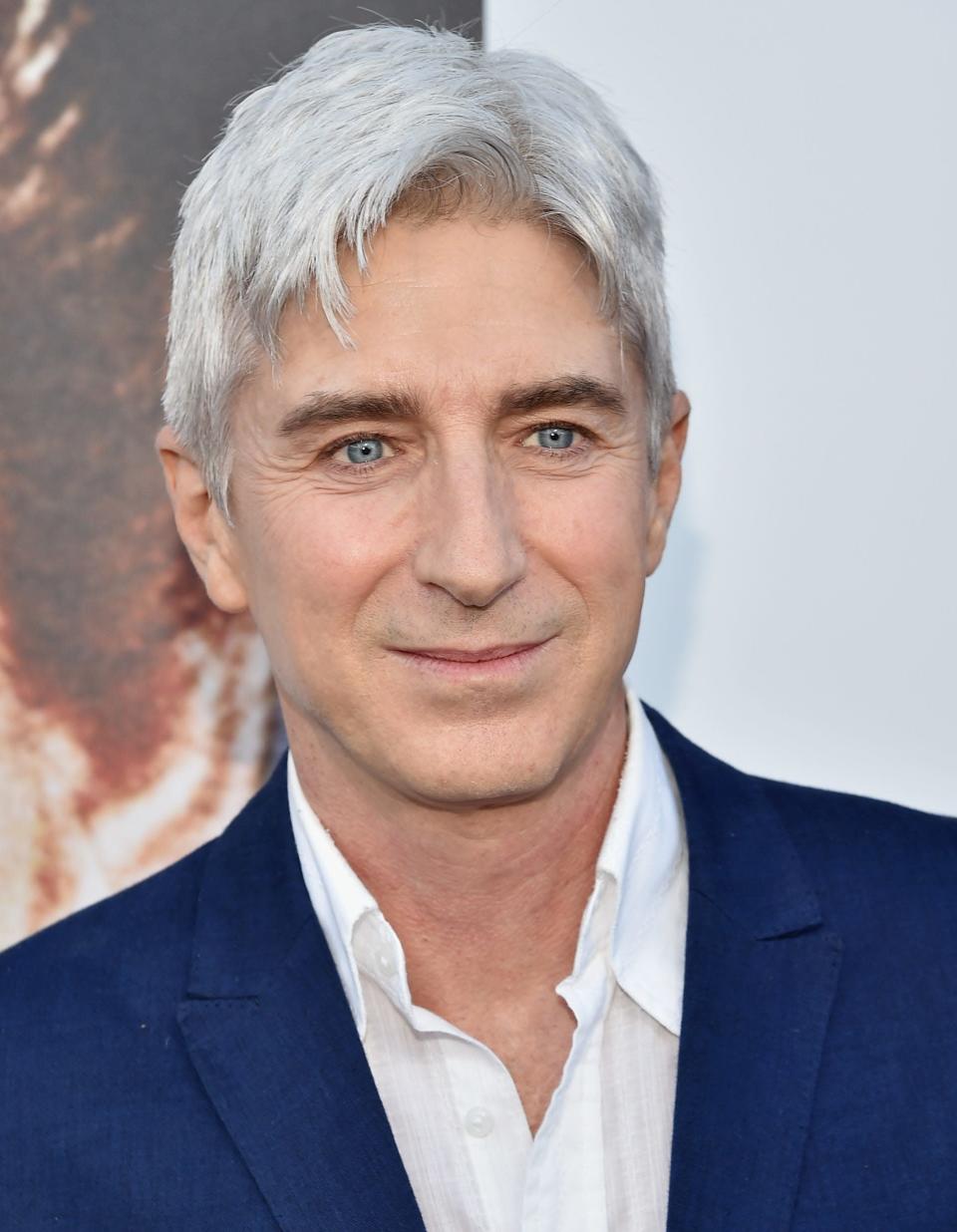 Actor Lenny Von Dohlen, known for his roles in ‘Twin Peaks’ and ‘Electric Dreams’, died on Tuesday, his manager confirmed. He was 64 years old.

Von Dohlen died at his Los Angeles home after a “long illness,” his longtime manager, Steven J. Wolf, confirmed to USA TODAY in a statement.

The actor’s most recognizable role was Harold Smith, the agoraphobic horticulturalist in the ’90s mystery drama “Twin Peaks” and its prequel, “Twin Peaks: Fire Walk With Me.”

Other projects over the past 40 years have included appearances on “Billy Galvin”, “CSI: Miami”, “Chicago Hope”, “Thirtysomething”, “Home Alone 3”, “Tollbooth”, “Cadillac” and “One Good Turn”.

Von Dohlen was born in Augusta, Georgia, and raised in Goliad, Texas, before majoring in theater at the University of Texas at Austin and later graduating from Loretto Heights College in Denver.

He began his acting work in theater in New York and across the country. The actor’s first on-screen role came in 1981 when he appeared in the Emmy-winning TV movie “Kent State.” Two years later, her film debut came in the Oscar-winning ‘Tender Mercies’, which her manager said landed her the lead role in the tech-drama ‘Electric Dreams’.

See also  Trump Is Cheated By TAUT For Approving 'ERIC' In Missouri Primary: 'Is It Eric Cartman?'