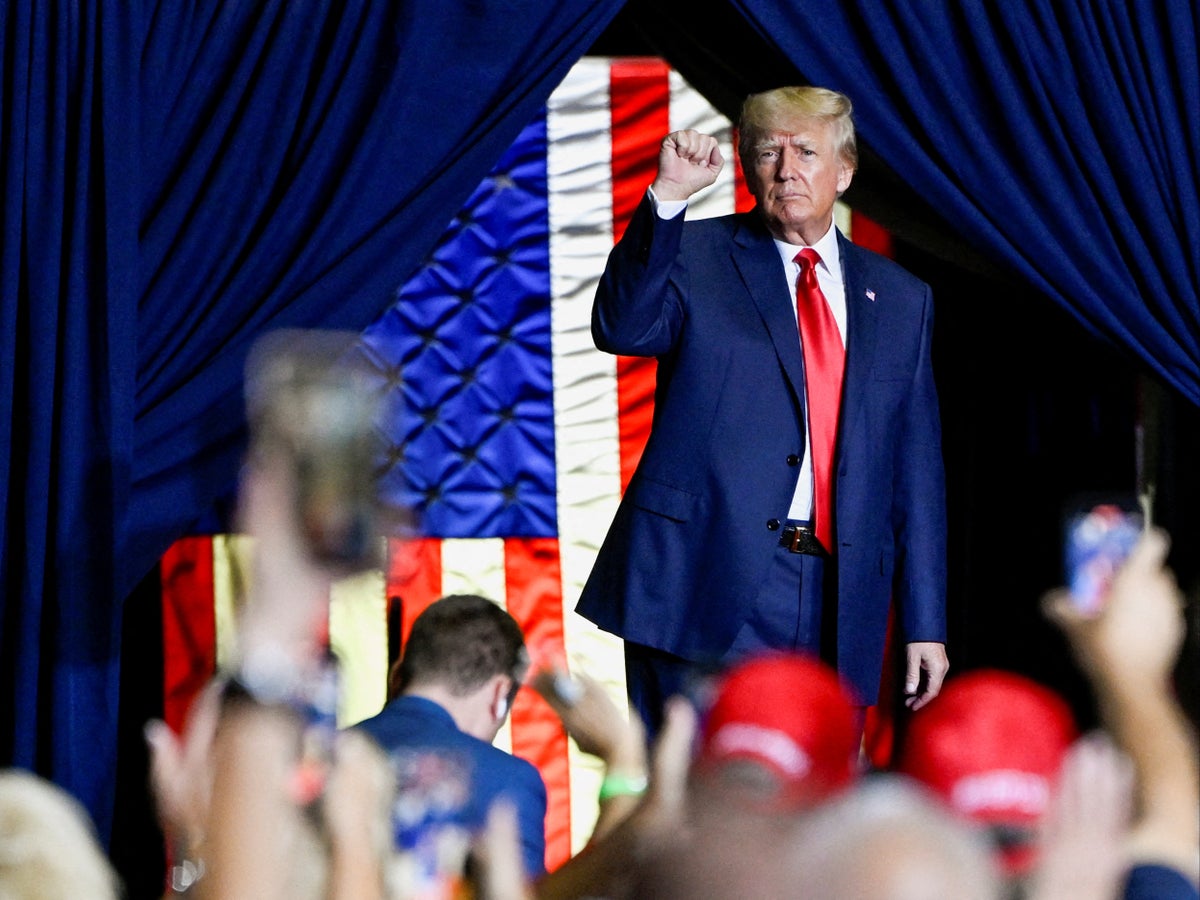 Former President Donald Trump shared another social media post on Friday proclaiming him “second” only to the man Christians believe is the son of God.

Using his own Truth Social platform (he continues to be banned from Twitter and Facebook), Mr. Trump “relived” a message from another Truth Social user that read: “Jesus is the greatest. President @realDonaldTrump is the second largest”.

The admission that he would be “second” to all is a remarkable example of the humility of the twice-indicted ex-president, who often boasts of being the greatest chief executive in American history and describes his own achievements with similar superlatives.

The former president has been in tears on Truth Social in recent days, posting furiously after New York Attorney General Letitia James announced a massive fraud case against him, three of his adult children and his company.