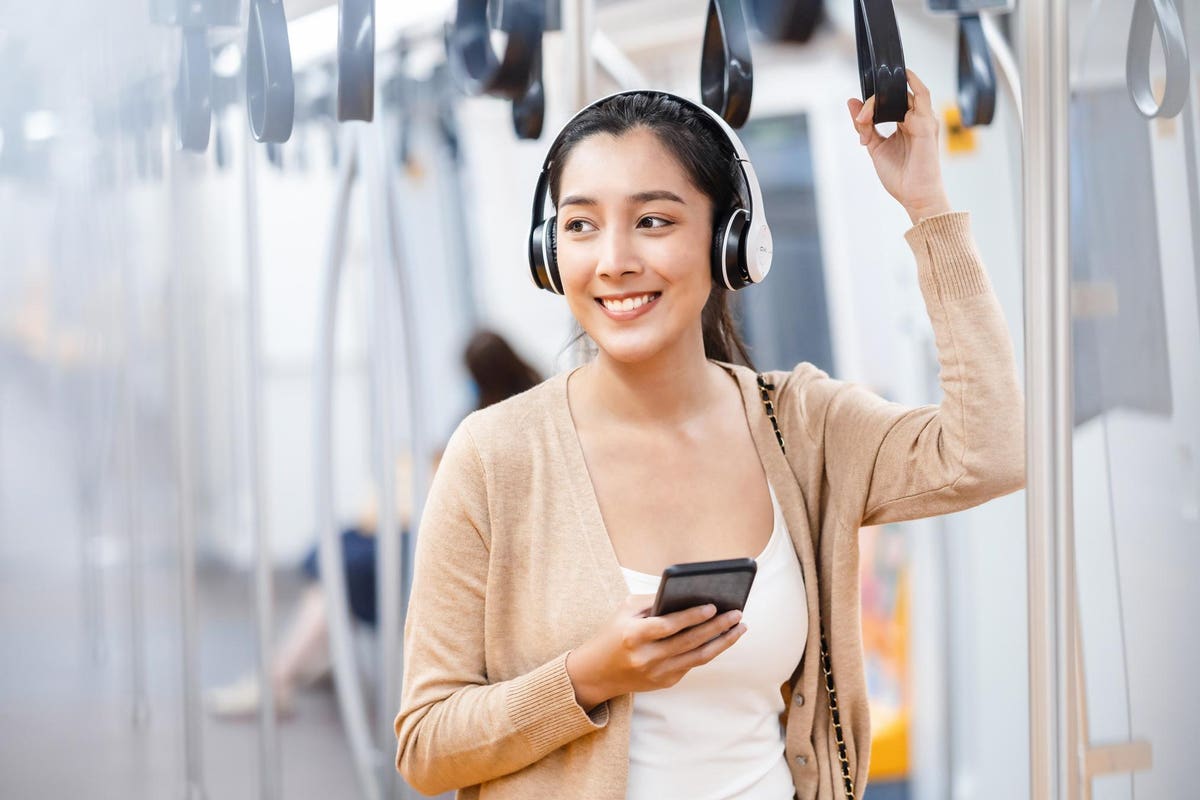 It is the last day of the month and before escaping May there is still a part of Heardle to play. If today’s song upset you, some hints and answers are right up front.

If it’s your first time, here’s how to play Heardle: You will hear the first second of a fairly well-known song. You can then guess the artist and title or skip your turn. If you skip or guess wrong, you’ll hear the song a bit more. The game continues until the sixth and final guess, at which point you will hear 16 seconds of the track.

The songs that appear span the gamut of genres and eras. Here are the leads we’ve had over the past few days:

I would say today Heardle doesn’t have much in common with most of these songs. In case today’s track is giving you trouble, here are some hints:

I hope these were able to help you find the answer. Otherwise, today Heardle the answer is in a few moments…

Spoiler warning. It’s your last chance before I reveal today’s song. I would highly recommend trying to figure it out from the clues first. It’s more satisfying that way.

If you can’t get it, the answer to today’s question Heardle is…

This song was on the tip of my tongue for first guesses. Eventually I realized it was a Pharrell track. Once I entered his name in the answer box, I chose one of the options and that was it. I was lucky, so to speak. I’m more of a NERD fan anyway.

I hope you were able to find the solution before scrolling down to the answer. I’ll be back tomorrow with clues and the answer to Tuesday’s Heardle.

In the meantime, let me know what you think of today’s song on Twitter: @krisholt.