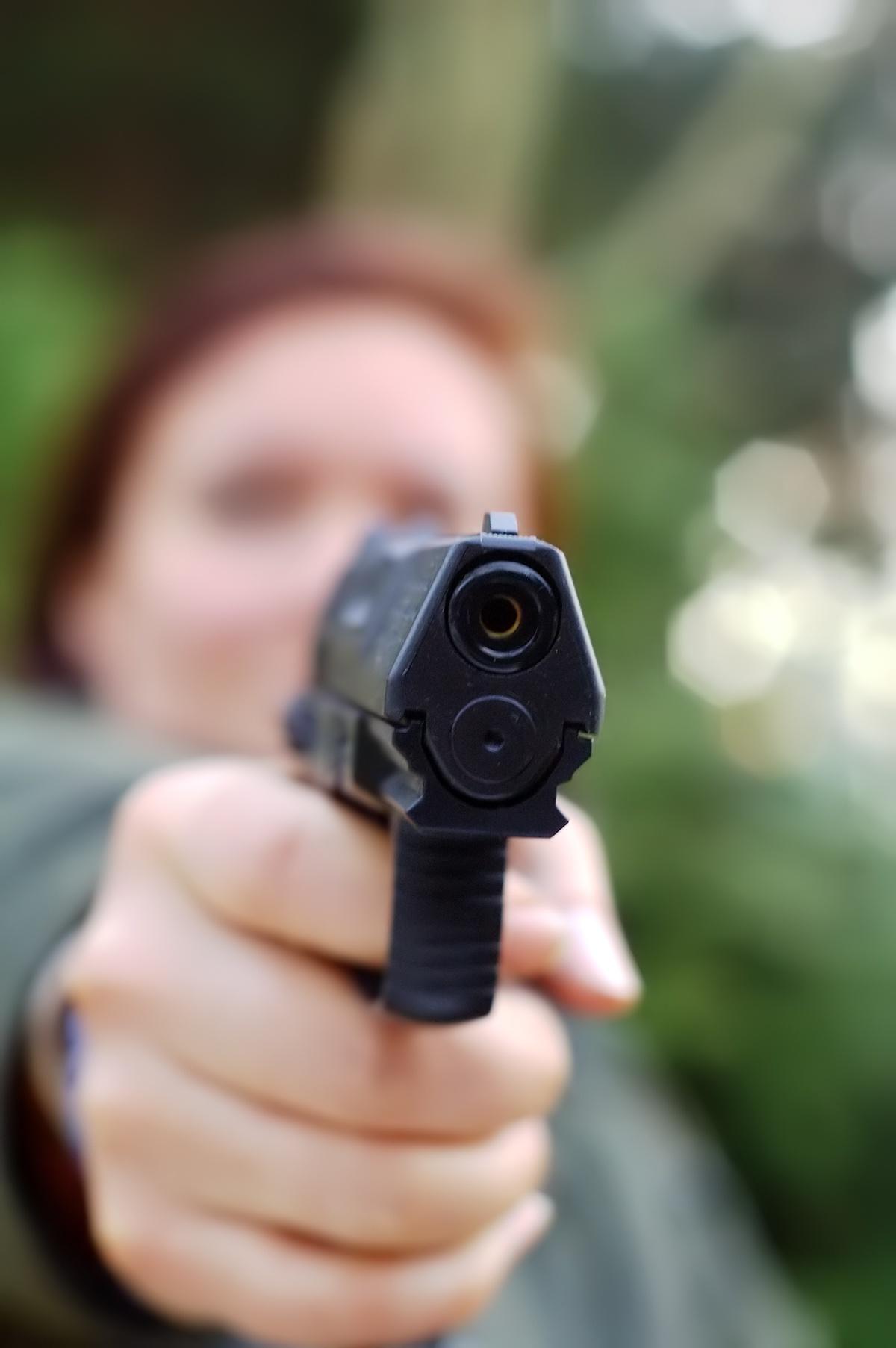 The suggestion comes up every time there’s another school shooting; I’ve heard it over and over again for at least half of my teaching career. Like most professors, I have thought about it for a long time, and beyond the philosophical issues, it is an idea that fails on basic practical problems.

Where and how would a teacher keep the weapon safe? How to ensure that the weapon cannot fall into younger hands? This includes, in particular, the hands of students who deliberately attempt to commandeer the weapon. We have had a significant number of cases where students have been caught planning an attack on a school. It’s frightening to think of what could or would have happened in cases where, at the planning stage, the shooter thought, “I don’t have to figure out how to get a gun into the school, there are already many.

The security issues associated with a teacher carrying a weapon are myriad. But how do you secure the firearm in a way that keeps it absolutely out of reach of students, while still being instantly accessible by the teacher?

And like Tina Alcarez-Andres asked online“If a child grabs my gun, should I shoot him?”

An untrained amateur with a gun is a threat. And as many authors have pointed out, the cost of training would amount to billions of dollars. But from the perspective of teachers, there are other concerns.

Would the training be enough? Teachers are well used to training that is only a superficial effort on the part of the school district to meet state requirements.

Training military and law enforcement personnel takes a long time. Where in a teacher’s schedule would it fit? Will teachers be taken out of teaching duties to undergo monthly training? It’s hard enough to find subs like that. Will teachers be trained on weekends and summers? anyway, training has become much more expensive. Teachers are already feeling the pressure of more and more work being thrust upon them, monopolizing their time and attention. How are they going to add part-time juggling duties as law enforcement officers?

The chaos of a classroom.

Like virtually every teacher in the United States, I often played a guessing game. What if a shooter walked into my building right now? What if someone came into my room? What if I had a gun in my room?

As soon as I started doing the thought experiment with my imaginary gun, two things became apparent. One was that looking after my students and stopping the shooter were incompatible goals; unless he came to me, I was never going to face him. Whispering, “Good luck, students,” as I slipped through the door didn’t seem like an acceptable option, and given the sprawling nature of my building, it was entirely conceivable that the shooter might find my room while I looked for it without success. .

The other was that if he came to see me, there was little chance that I would have the opportunity to use my weapon safely. In most scenarios, I should shoot the shooter with students between us or behind him. If he’s armed with an AR-15 type weapon and I have a handgun, my chances of repositioning will be slim.

I could never have lived doing collateral damage to one of my own students.

There are broader concerns to consider, from the question of increasingly arming American society to the question of asking teachers to deal with a situation that the Uvalde police avoided dealing with themselves- even, to the simple fact that this is not what the teachers signed up for. There may be schools and staff that can address the above three concerns in ways that are unique, specific, and effective for them. But at the classroom level, these three questions are essential considerations.