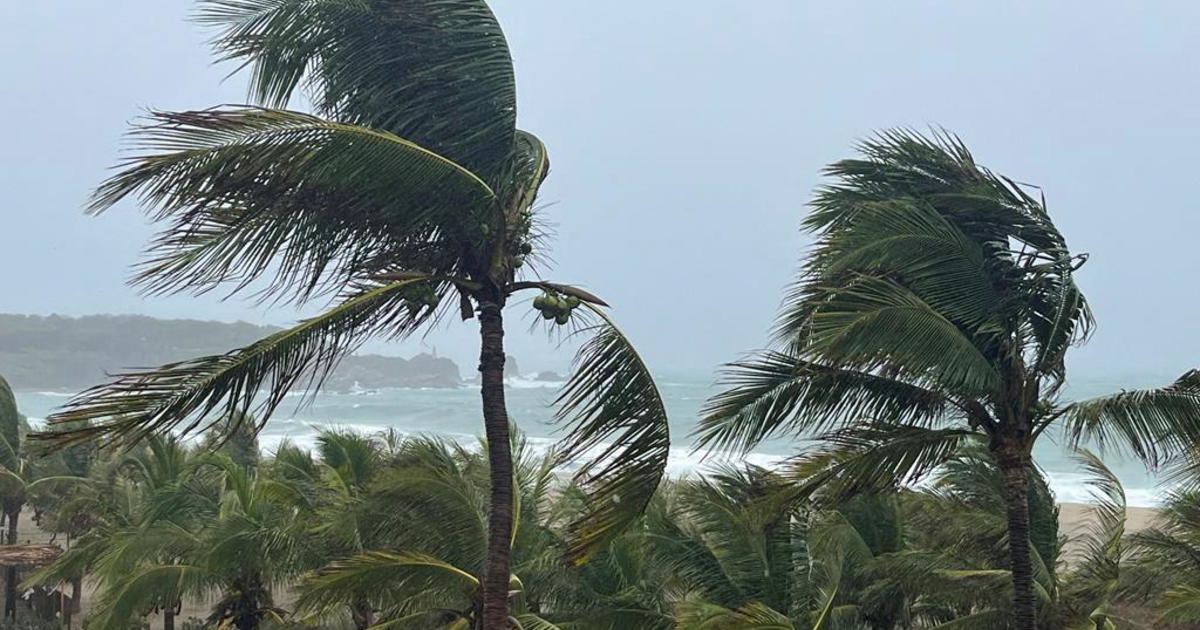 Hurricane Agatha made history as the strongest storm to make landfall along Mexico’s Pacific coast in May since records began in 1949 before weakening into a tropical storm, a said the US National Hurricane Center in Miami. It should continue to weaken on Tuesday and dissipate in southern Mexico by Tuesday afternoon, the center said.

Agatha landed Monday afternoon over a sparsely populated expanse of small beach towns and fishing villages in the state of Oaxaca as a powerful Category 2 hurricane. It had maximum sustained winds of 105 mph, then quickly lost power as it was moving inland over the mountainous interior.

Agatha was downgraded to a tropical storm on Monday evening, with sustained winds dropping to 70 mph.

But the hurricane center warned that the system’s heavy rain still posed a threat of “life-threatening” flash flooding.

Torrential rains and howling winds whipped palm trees and drove tourists and locals to shelters. The Oaxaca State Civil Defense Agency showed families scrambling in a shelter in Pochutla and a landslide and mud blocking a highway.

Heavy rain and big waves battered the seaside town of Zipolite, long known for its clothing-optional beach and bohemian vibe.

“There is a lot of rain and sudden gusts of wind,” said Silvia Ranfagni, manager of the Casa Kalmar hotel in Zipolite. Ranfagni, who decided to take Agatha out to the property, said: “You can hear the wind howling.”

In the surf town of Puerto Escondido, people took shelter and installed plywood to keep windows from shattering in high winds.

The government’s Mexican Turtle Center – a former slaughterhouse turned conservation center in Mazunte – was closed to visitors due to the hurricane.

Agatha formed on Sunday and quickly rose to power.

“Since the African monsoon does not typically begin producing tropical waves until early or mid-May, there simply isn’t enough initial disturbance to cause many Eastern Pacific hurricanes in May.” , Masters wrote in an email. “Additionally, water temperatures in May are cooler than they are at the height of the season, and wind shear is generally higher.”