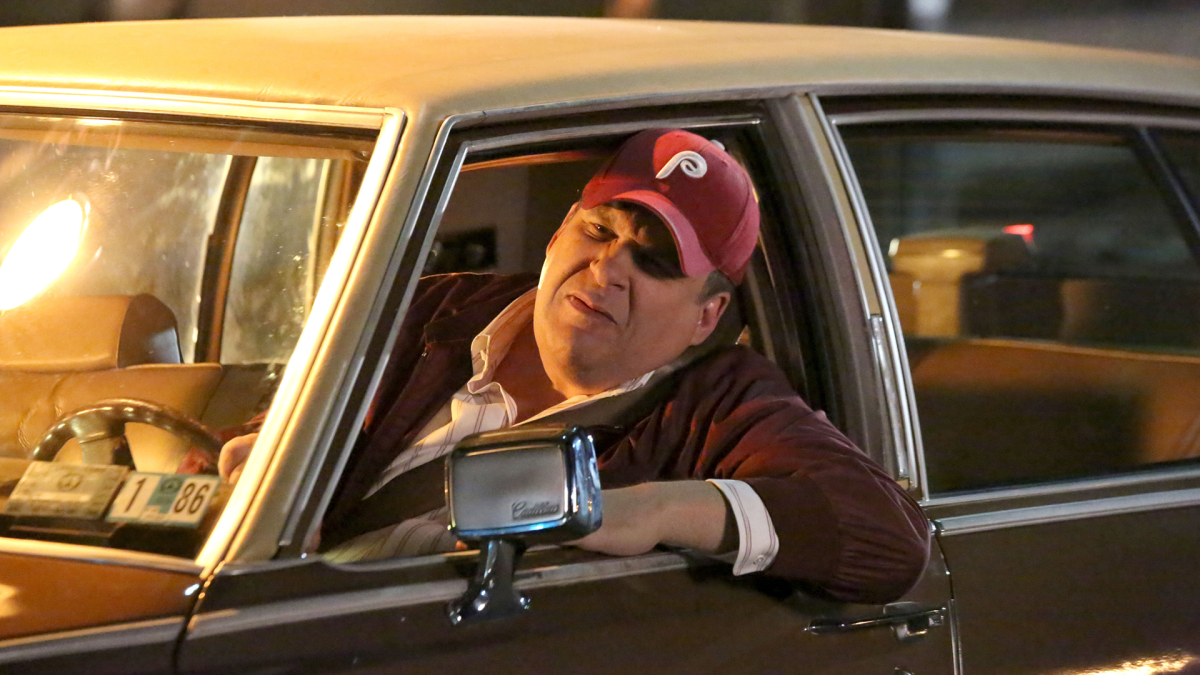 The Goldbergs The 10th season premiere, Wednesday, was bittersweet as it was revealed that Jeff Garlin’s character, Murray Goldberg, had passed away. Garlin, who had been on the show for nine seasons, was the subject of a studio investigation after some of the show’s employees accused him of harassment at work.

After the investigation, Garlin left the show. While the actor claims he hasn’t been fired, Vanity Fair has quoted unnamed former employees of the show as saying he “engaged in a pattern of verbal and physical behavior on set that made people uncomfortable.”

Despite the negative context surrounding Garlin’s departure, the writers and cast honored the character’s passing. The show opened with a scene showing Murray’s empty seat as the stage lights dimmed and a spotlight shone on the character’s former seat.

“Just a few months ago, out of nowhere, we lost my father,” said Adam Golberg, who is also the show’s narrator. “We will always love you, Dad. Always. And we will find a way to move forward together, because after all, we are the Goldbergs.”

On Tuesday, Garlin took to Instagram to reveal for the first time that he is battling bipolar disorder. Mayo Clinic describes bipolar disorder as “a mental illness that causes extreme mood swings, including emotional highs (mania or hypomania) and lows (depression).”

Watch the tears flow after Selma Blair’s heroic performance on Dancing ‘With the Stars’: