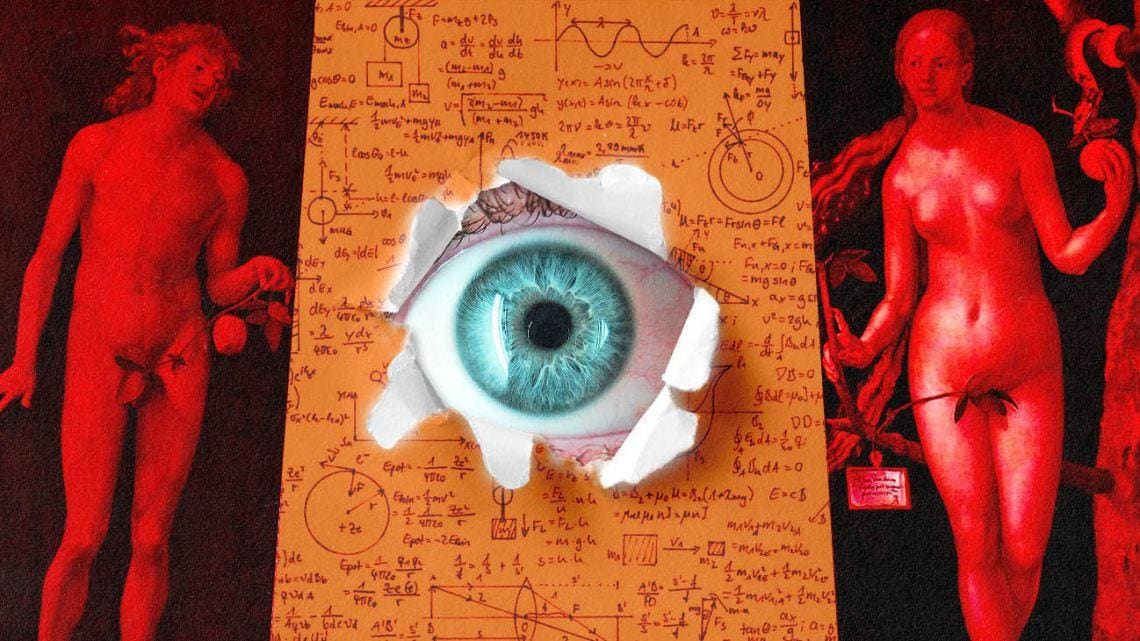 Over the past few years, we have witnessed how the information ecosystem has migrated almost entirely online. While the resilience of traditional media like print, radio and television has kept them alive, most of today’s audience is most certainly online, consuming information through smartphones and engaging probably on social media.

All of this has created enormous challenges for the information ecosystem across the world. The rise of a new turbocharged version of polarization, coupled with misinformation, is directly linked to the rise of the digital ecosystem in its current form, which of course includes an oligopoly that has come to govern our digital lives. When it comes to information, Google
and the recently rebranded Meta (formerly Facebook) continue to hold the keys, acting as gatekeepers of both the news and the markets in which media companies operate. Almost every newsroom in the world is at one stage or another of a long-lasting crisis that stems from the implosion of a business model that never managed to adapt to the digital world. It is imperative to understand the composition of the information ecosystem and how the different actors affect it, in order to understand how to try to build a framework that is beneficial to society.

In the not too distant past, the idea that the Internet was a place of openness and freedom permeated the perception of large technology companies, allowing them to operate under certain favorable socio-political conditions. The idea that they served as mere conduits for information – whether in the form of Facebook posts, Tweets or search results via Google – shielded these Silicon Valley giants from certain forms of regulation that would have had to control the content they delivered. to billions of people around the world. Like a telephone or cable company, the algorithmically curated content that these firms returned to users was meant to be devoid of intentionality, purely and rationally aimed only at efficiency and accuracy. Although this pattern broke some time ago, the helpful charade has continued and in many cases continues to this day.

When a company like Meta/Facebook decides to take a stand on the Russian invasion of Ukraine, it is no longer a neutral player. Along with other powerful Silicon Valley behemoths like Google and Twitter, Meta has clamped down on Russian propaganda outlets such as Sputnik News and Russia Today, while adjusting its rules on hate speech to allow users to call for physical violence against Russian military personnel and Vladimir Putin. These decisions are similar to those made when major platforms banned or “twisted” US President Donald Trump following the Jan. 6 riot on Capitol Hill. Again, by deciding to take actions that affect who can communicate and what they can express on the major information highways of our time, these companies are actively distorting public discourse. Of course, Donald Trump supporters and pro-Russian activists will believe they are wronged by the Mark Zuckerbergs and Larry Pages of the world, and they would be right to believe so. These companies have generated a relationship of trust with their users based on the aforementioned notions of freedom and openness that no longer govern the Internet. Time and time again, they have broken that trust.

In Argentina, as is the case in most other media markets, major news outlets are judged on their digital metrics. The number of unique visitors and followers on each social media platform plays an important role in building subjectivity about the relative value of these companies. These metrics – controlled directly and indirectly by Google and Meta/Facebook – determine the success or failure of journalistic projects. A few years ago, for example, Zuckerberg announced that Facebook’s News Feed would reduce Page and media presence while prioritizing posts from friends and family. As a result, top Argentine publishers lost up to 70% of their social traffic. Google, hiding behind a supposed open source community, built AMP (Accelerated Mobile Pages) which became a necessary feature to occupy highly visible areas of their pages and products, essentially forcing every publisher to adopt the technology. It then manipulated AMP pages to favor its own advertising products and technologies, and today denies that it is a ranking factor, despite the exponential growth in traffic for publishers who have fully embraced it.

The problem with Google and Faebook sucking air from the digital advertising market is that it has seriously deteriorated the quality of journalism around the world. The economic crisis facing the media has pushed publishers to adopt digital strategies aimed at increasing reach and interactions. Following the business models of Google and Facebook, publishers have adapted their newsrooms to create as much “algorithm-friendly” content as possible, putting the robot and not the human at the center of things. Unfortunately for traditional media companies, the strategy doesn’t quite work because the revenue generated from digital advertising isn’t enough to support a professional newsroom pursuing journalistically relevant stories.

Is there a solution to this problem? Over the past few years, the idea of ​​regulating Big Tech has definitely taken hold. It’s not entirely clear if this will work, but already in the European Union and Australia a series of bills to get Google and Facebook to negotiate with major media companies has had some effect. These two companies have launched global projects to pay for content and have agreements with major publishers, including Profile. But that is still not enough. In a recent speech, former US President Barack Obama analyzed the situation and proposed a series of principles that should guide technology regulation: an ecosystem that strengthens prospects for democracy, encourages deep debate, strengthens the rule of law , prioritizes the best information and recognizes the rights of all citizens. These are all content-related designs, to which Obama should add the building of a healthy and vibrant media ecosystem.

Like Adam and Eve after tasting that fatal apple, we are aware of being naked. We no longer naively accept the idea that the web and the major platforms that populate it are neutral. In the same way that the modernist notion of pure objectivity in journalism is dead, the idea that each player in the digital ecosystem will pursue their own interests and that different levels of regulation are necessary has taken hold. Some of the work has been done, but it’s not enough and it won’t happen on its own. More proactive action is needed if we really want to make the Internet a force for good.

This room was originally published in the Buenos Aires timeArgentina’s only English-language newspaper.