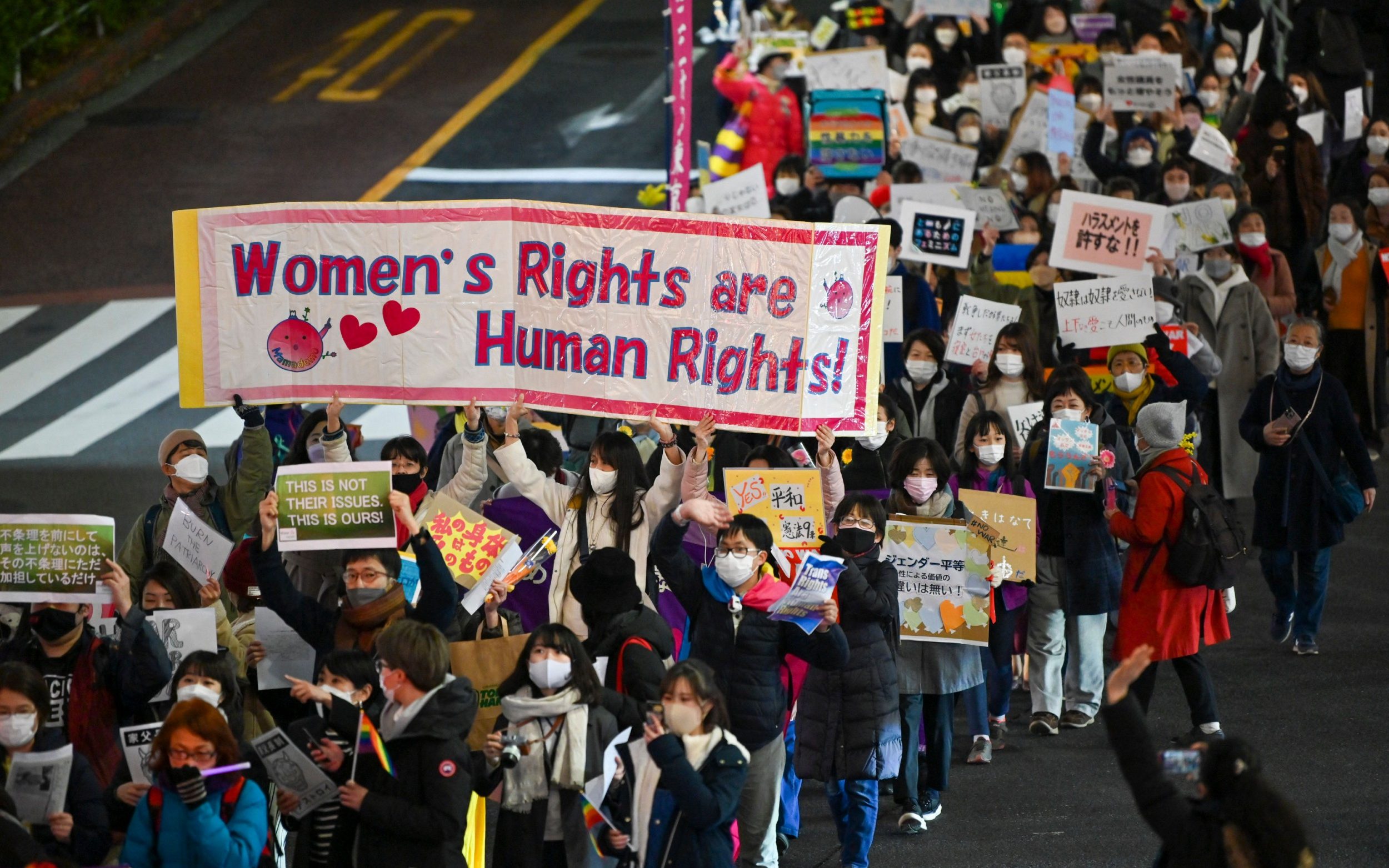 Three decades after the abortion pill became available to women in the UK, Japan is closing in on approving the drug – but there’s a catch. Under the new law, it is expected to be prescribed only with the consent of the woman’s partner.

Legislation to approve medicated abortion pills is making its way into the Japanese diet after British pharmaceutical company Linepharma International applied last year to market a combination of two drugs for the purpose of abortion. A decision is expected before the end of the year.

Women’s rights groups have criticized the legislation before the Diet because it requires the woman’s partner to agree to the abortion – under the same rules that apply to surgical abortion – but also because it has it took Japan’s male-dominated political and medical communities so long to consider it.

They point out that medical abortion — which can be used to terminate an early-stage pregnancy without surgery — has been available in many parts of the world for decades.

They also note that while oral contraceptives were only legalized in 1999 after a nine-year long legal debate, Japanese politicians took only six months to approve Viagra, the erectile dysfunction drug produced by Pfizer. Inc.

Questioned by a parliamentary committee earlier this month, a bureaucrat at the Department of Health said the standards required for a surgical abortion under the Maternal Protection Act 1948 should be applied to the morning after pill.

“In principle, we believe that spousal consent is necessary even if an abortion is induced by oral medication,” said Yasuhiro Hashimoto, head of the ministry’s Child and Family Policy Bureau.

But Mizuho Fukushima, a politician from the opposition Social Democratic Party, criticized the ministry’s stance, asking the audience, “Why should a woman need her partner’s approval?” It is his body”.

“Women are not the property of men,” she added. “Their rights, not human rights, must be protected.”

About 145,000 surgical abortions were performed in Japan in 2020, which is one of 11 countries that still require the consent of the woman’s partner for the procedure to proceed.

This requirement has been criticized by the World Health Organization and the United Nations Committee on the Elimination of Discrimination against Women.