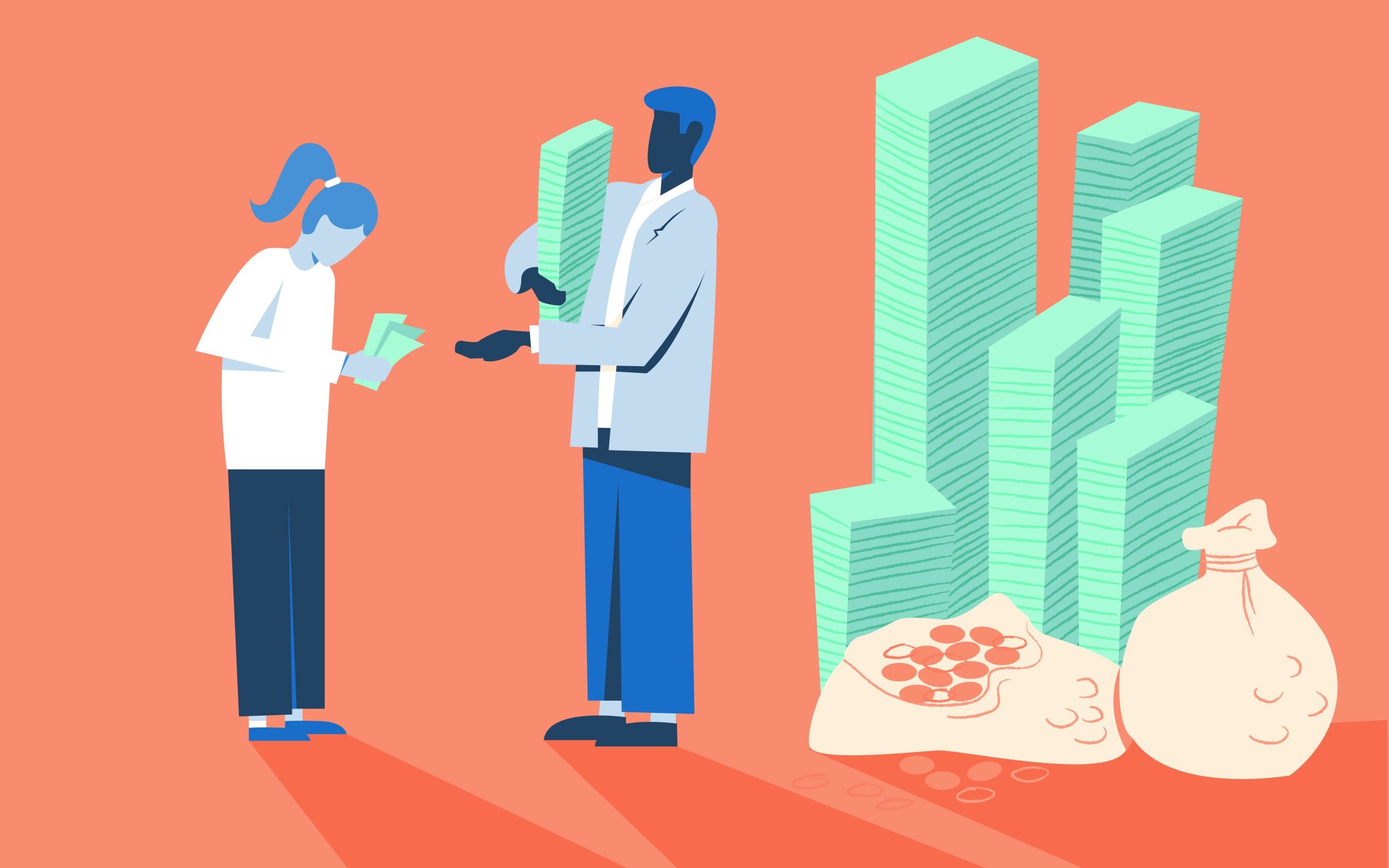 HM Revenue and Customs has doubled its tax return on a levy many have no idea they are paying, analysis shows.

According to UHY Hacker Young, the cost of Insurance Premium Tax (IPT) has surpassed £7 billion for the first time this year.

Calculations by the accounting firm show that costs have increased by 124 percent in just ten years, from £3.1 billion in 2012.

Policyholders pay the tax, which has increased from 2.5 percent to 20 percent over the past 30 years, on products such as travel and auto insurance.

Laura Suter, of investment platform AJ Bell, said: “Most people will not be aware of insurance premium tax, but this little-known tax now generates more than double the money than estate tax and is paid by almost every household in the UK.”

Insurance premium tax (IPT) is paid on almost all insurance policies, with a few exceptions, such as life insurance and mortgage insurance. Many people are not aware of it because it is embedded in the premium they pay to the policyholder.

Richard Lloyd-Warne, of UHY Hacker Young, attributed the massive increase in IPT revenues to the growth of insurance policies.

He said: “The number of insurance policies that people are taking out has risen sharply in recent years – pet and cell phone insurance are just a few examples. All those new policies mean even more revenue for the tax authorities.”

There have also been successive increases in IPT rates since it was first introduced, which has also driven up costs.

When IPT was introduced in 1994 as a way for the government to tax the insurance sector – as insurance premiums are not subject to VAT – the standard rate was only 2.5 pc. In this year, IPT has raised just £117 million for the tax authorities.

But due to successive increases, it now stands at 12 pc. The higher rate of 20 pc applies to travel insurance, insurance for mechanical or electrical appliances and some motor insurance policies.

At the higher rate, for someone paying a £700 car insurance premium (minus a service charge), £140 of that cost would go to IPT.

Rising inflation and a rise in insurance costs have also pushed up tax revenues, according to Ms Suter, who said “with a dramatic rise in inflation this year, these numbers for the current fiscal year will skyrocket again”.

Lloyd-Warne said the tax was “an invisible burden on the cost of living”. He said: “Households are being doubly affected by paying for insurance, as well as taxes on top of that – all at a time when budgets are already being stretched to their limits.”

Ms Suter said: “Unfortunately there is no way around this tax, it is automatically added to insurance contracts – the only way to reduce it is by lowering your insurance costs. Ways to do this include paying the fees upfront rather than monthly, or increasing your voluntary deductible, although it may cost you more if you make a claim.”