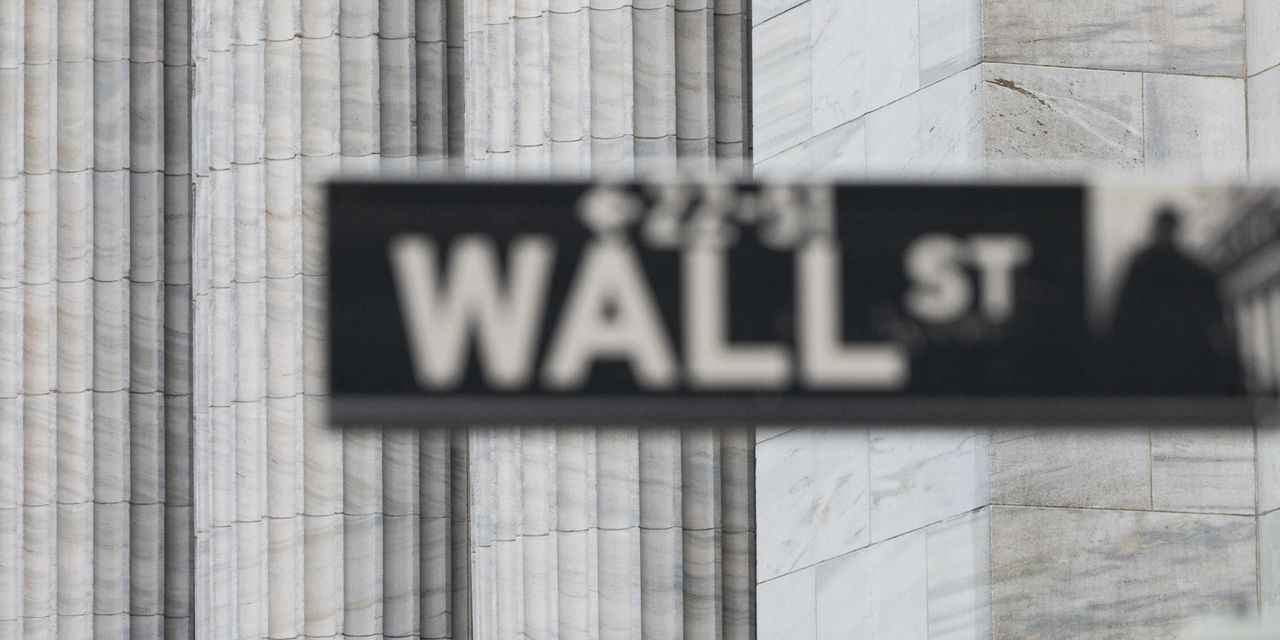 Major US stock indices traded below their June lows on Friday, with the leading Dow Jones Industrial Average flirting with a bear market decline, ending an ugly week for global equities as investors reacted to central banks raising interest rates sharply in a attempt to curb high inflation.

However, big demand remains around the broader S&P 500 index SPX,

See also  Are the Fed and the ECB too aggressive?

To see: Fed Tolerates a Recession and 5 Other Things We Learned From Powell