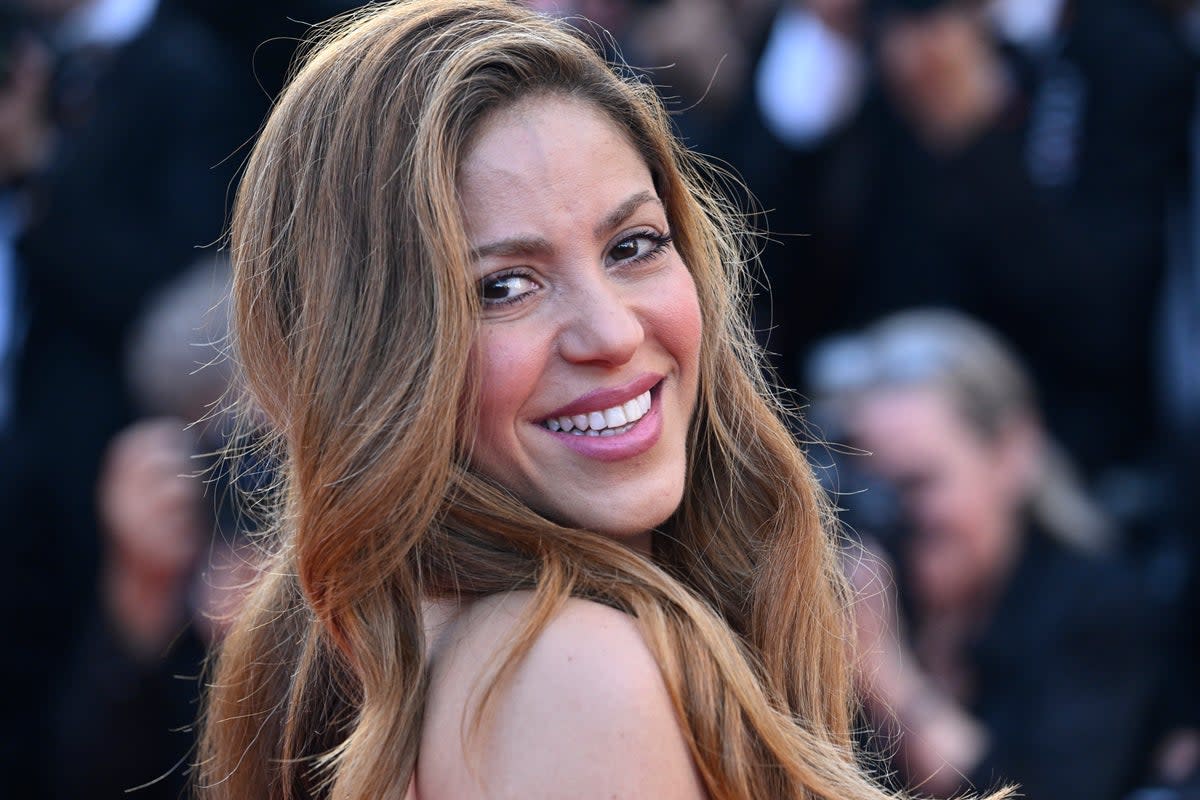 Shakira has responded to allegations of tax fraud by the Spanish government.

The 45-year-old singer says all allegations against her are “false” and that she has paid everything she owed to the government.

Last year, a judge ruled that Shakira should face trial in Spain for allegedly evading €14.5 million (£13 million) in tax.

They concluded that there is “sufficient evidence” for the Colombian singer to face trial after she was charged with six offenses by Spanish prosecutors. She could face jail time if found guilty.

Prosecutors alleged that the “Hips Don’t Lie” singer stopped paying taxes in Spain in 2012, 2013 and 2014 and used shell companies to hide control over assets between 2012 and 2014, with her name only appearing on forms in countries considered to be tax havens.

However, Shakira claimed that her tax residency was in the Bahamas between 2012 and 2014, so she was exempt from paying Spanish income tax.

She also claimed she was “sporadically” in Spain at the time, but prosecutors claimed she actually lived in Barcelona for more than six months of the year.

In a new cover story for ElleShakira said she owes “zero” money to the government “from now on.”

See also  Plane in Minnesota crashes into house, 3 dead on board

“It is known that the Spanish tax authorities often do this, not only with celebrities like me, it also happens unfairly to the regular taxpayer,” she said, “it’s just their style. But I am confident that I have enough evidence to support my case and that justice will prevail in my favor.”

Elsewhere in the interview, Shakira also broke her silence about her breakup with Gerard Pique, whom she dated for over a decade, revealing that the breakup occurred during the “darkest hour” of her life.

“It’s really upsetting for two kids trying to cope with their parents’ divorce. And sometimes I just feel like this is all just a bad dream and I’m going to wake up at some point,” she said.

“But no, it’s real. And what’s real is the disappointment of seeing something as sacred and special as I thought the relationship I had with the father of my children was vulgarized and cheapened by the media,” Shakira added. ready.