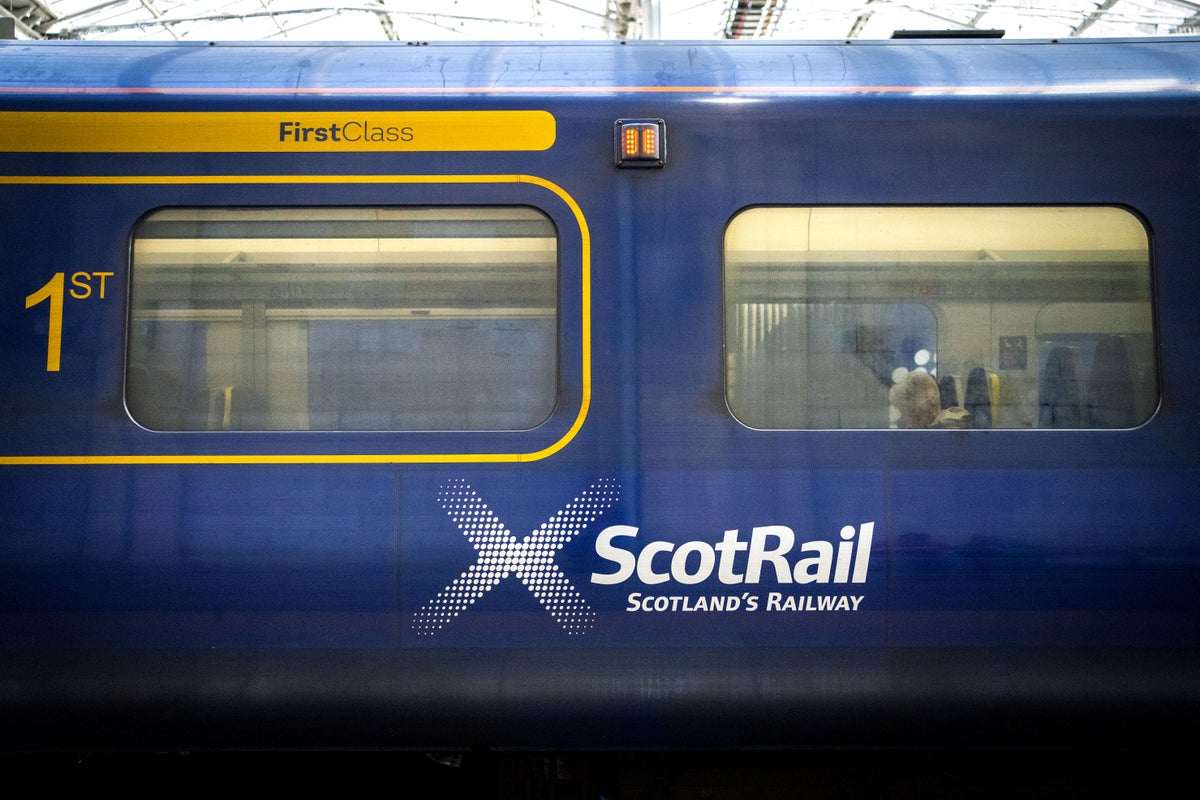 Leading railway union has announced a strike in Scotland amid worsening industry disputes.

Members of the Rail, Maritime and Transport Union (RMT) at ScotRail step out on 10 October in a wage dispute.

The union said its members had been offered a 5% pay rise, describing it as a real pay cut due to rising inflation.

Railway unions are holding a series of strikes over wages, jobs and working conditions in early October that will cripple services in the UK.

RMT general secretary Mick Lynch said: “ScotRail knows this offer is not good enough and needs to be mindful of the escalating cost of living crisis.

“Our members refuse to be made poorer and will use their industrial strength to let ScotRail know that they will not rest until they get paid what they deserve.”

Phil Campbell, ScotRail’s Head of Customer Operations, said: “ScotRail has been notified by the RMT today that its members will be holding a ScotRail strike on Monday 10 October.

“This has major consequences for the service we can offer our customers.

“We will inform our customers about the full extent of the impact of industrial action in the coming days.”