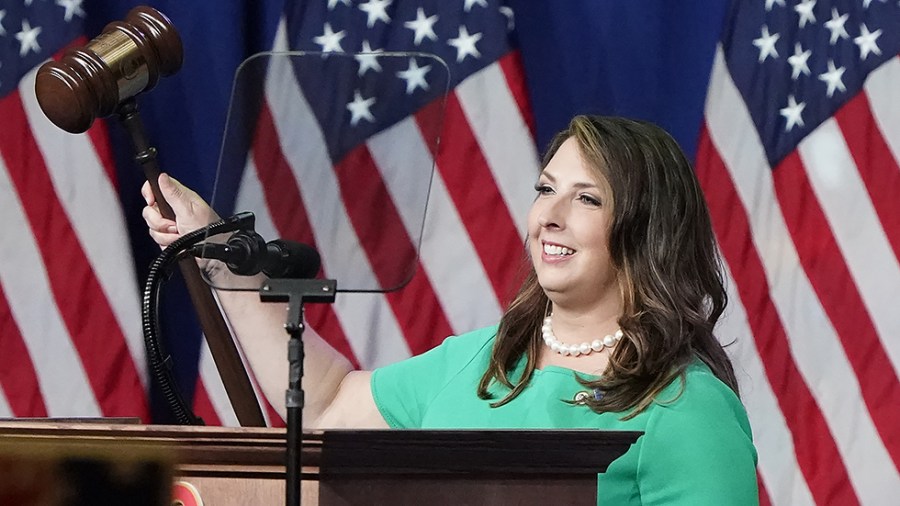 The GOP will host its national convention in Milwaukee in 2024, the party announced Friday after a unanimous vote by the Republican National Committee.

“Milwaukee is a world-class city, and we look forward to seeing it in the spotlight in 2024,” tweeted RNC Chair Ronna McDaniel after the vote.

The announcement makes Milwaukee a congressional host for its second consecutive presidential election. Democrats had planned to hold their convention there in 2020, but ultimately decided to keep much of the event virtual due to the coronavirus pandemic.

The convention will feature speeches from key party figures and will culminate in the formal nomination of the Republican Party’s ticket to the 2024 presidential election.

“Milwaukee welcomes the 2024 Republican National Convention. My city is ready to show the world what a great destination we are for conventions and tourism,” said Milwaukee Mayor Cavalier Johnson. in a statement. “We look forward to the positive economic impact of the presidential nomination convention, and as the host city, I am confident that all in attendance will find Milwaukee a wonderful venue for the event.”

Wisconsin is typically a major swing state and will likely be one again in 2024.

Former President Trump has continued to pressure Wisconsin officials over the results of the 2020 election there, where President Biden defeated Trump by nearly 21,000 votes.

Nashville, Tennessee, was the other city in contention to host the 2024 Republican Convention.

Democrats have yet to announce where they will hold their 2024 convention. The party is still shaking up its primary calendar that would replace Iowa and New Hampshire as the first states in the nomination process.