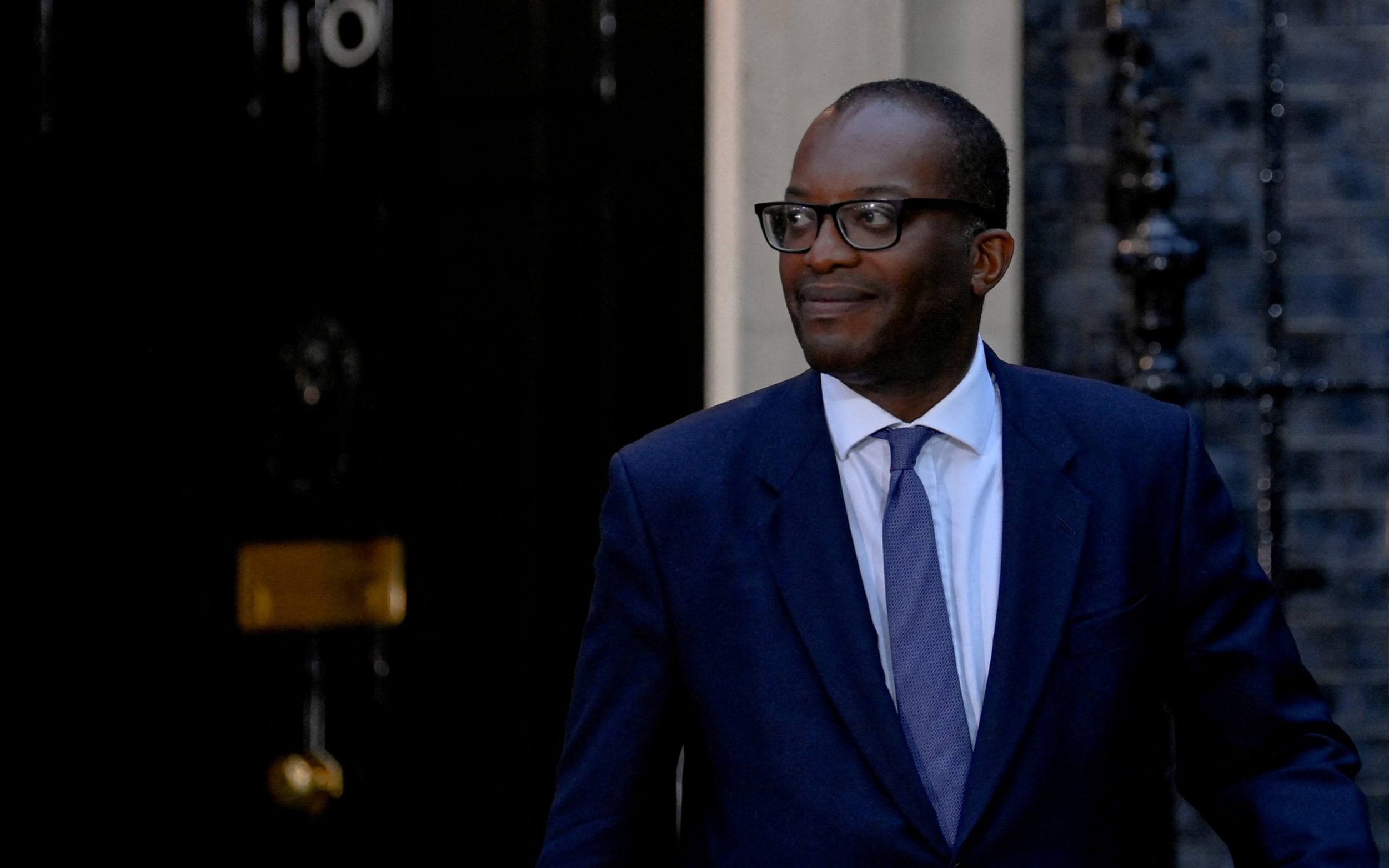 All eyes are on Kwasi Kwarteng today as he prepares to unveil a series of tax cuts in his mini-Budget.

Economists at the Institute for Fiscal Studies have said today’s announcements will likely amount to “the biggest tax cut since Nigel Lawson’s 1988 budget.”

The Chancellor has already confirmed that the recent increase in national insurance will be scrapped from November.

Other expected measures include scrapping the planned corporate tax hike and lowering stamp duties, as well as ending the cap on banker bonuses and creating new low-tax investment zones.

There could also be more, as Mr. Kwarteng is about to announce two “rabbit out of the hat” policies that have not been reported.

5 things to start your day with

1) Borrowing costs rise as Bank of England continues to sell bonds Plus: Bailey bets Truss energy bailout will save Britain from skyrocketing inflation

Asian markets fell again on Friday as part of a global sell-off, fueled by fears of a recession, after central banks around the world raised interest rates to combat decades-long inflation.