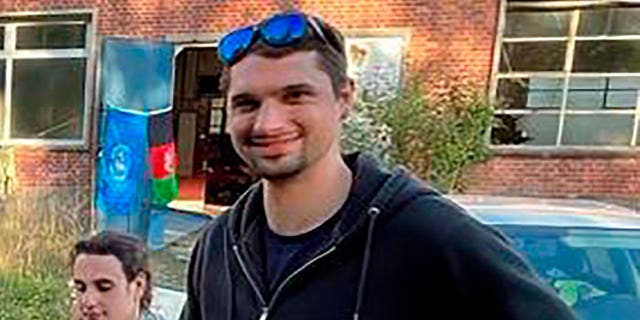 France is calling for an investigation into the death of a French journalist killed while reporting in war-torn Ukraine.

“France demands that an investigation be carried out as soon as possible and transparently into the circumstances of this tragedy,” Foreign Minister Catherine Colonna said in a statement.

See also  Britons paint the town red, white and blue as the party continues for the Queen's Jubilee

Colonna, who was in Ukraine on Monday, said he spoke with Governor Luhansky and asked Ukrainian President Volodymyr Zelenskyy for an investigation.

BFM TV reporter Frédéric Leclerc-Imhoff, 32, was fatally hit by shrapnel while covering a Ukrainian evacuation operation, according to the French news channel he worked for.

According to BFM TV, Leclerc-Imhoff was killed while “covering a humanitarian operation in an armored vehicle” near Sievierodonetsk, a key town in the Donbass region hotly contested by Russian and Ukrainian forces. He had worked for six years for the French television channel.

Governor of Ukraine’s Luhansk region Serhiy Haidai said the evacuation effort was suspended after the strike.

According to Zelenskyy, Leclerc-Imhoff was the 32nd journalist killed since the start of the Russian invasion on February 24.

In his nightly video speech, Zelenskyy offered his “sincere apologies to Frederic’s colleagues and family.”

French President Emmanuel Macron tweeted that Leclerc-Imhoff was in Ukraine to “show the reality of war”.

“I share the pain of the family, relatives and colleagues of Frédéric Leclerc-Imhoff, to whom I send my condolences”, declared Emmanuel Macron. “To those who carry out this difficult mission of information on the theaters of operations, I would like to reiterate France’s unconditional support.”