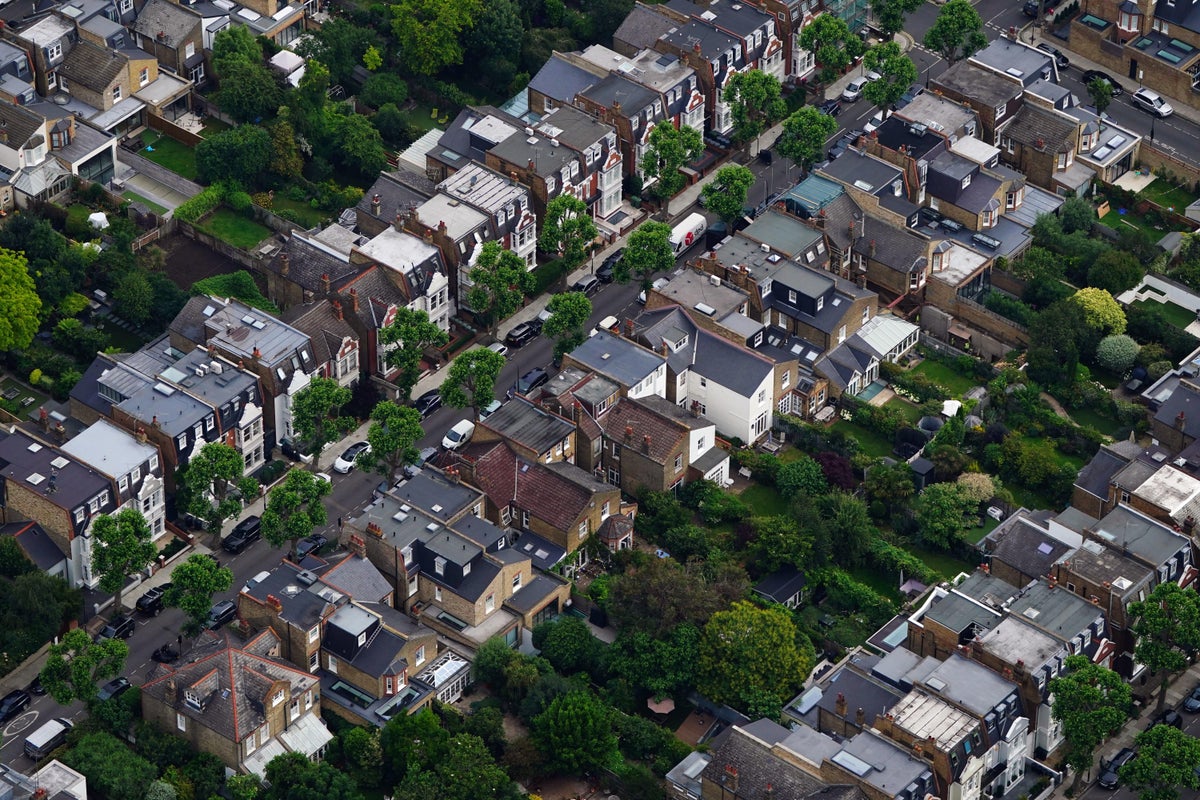 according to Shelter, one in seven private tenants in England has been hit by a rent increase in recent weeks.

About 13% of people surveyed for charity between July 29 and August 17 said their rent had increased in the past month.

The survey of more than 2,000 private renters also found that nearly a third (32%) say they spend at least half of their household income on rent.

Shelter’s latest poll, conducted by YouGov and funded by Nationwide, also looked at the magnitude of rent increases over the past year.

Runaway rentals will knock out many tenants

Shelter said its advice website on grants, loans and help with paying rent had more than 25,000 views between the beginning of June and the end of August.

“Our emergency hotline advisors are committed to helping people stay stuck at home. We are at a breaking point, too many families will not be able to keep a roof over their heads this winter because they cannot afford to heat their homes or pay their rent.”

If my kids stay every weekend, I sleep on the couch

Shelter highlighted the case of a 38-year-old man who lives with his partner in a one-bedroom flat near Brighton and shares custody of his children from his previous marriage. He works full time but had to move earlier after his rent was increased by £155 a month.

He said: “With my budget I could only afford a one bedroom apartment nearby, so if my kids stay every weekend I sleep on the couch, my partner sleeps in a camp bed and the kids sleep in our bed and a bunk bed in the bedroom.

“Having to move and knowing that our rent could so easily rise again above our means has left my partner in a constant state of fear, to the point that she needs professional mental health care. I just want my family to have some stability and security.”

Recent figures from the Office for National Statistics (ONS) show that private rents paid by tenants in the UK increased by 3.4% in the 12 months to August.

Chris Norris, Policy Director of the National Residential Landlords Association (NRLA), said: “At a time when inflation is so high and landlord costs are rising rapidly, the latest official data shows that average private rents in the UK have increased by 3.4 % over the past 12 months, showing that most landlords are willing to bear the burden of rising costs to keep tenants in their homes when they can.

“There will be instances where landlords are simply unable to take on all the higher costs and have to increase rents accordingly.

“Where this causes problems, especially for low-income tenants, the government must end the housing benefit freeze. Even before the sharp rise in inflation, the level of benefits was not in line with the cost of rents as they are today.”

He said further rent increases “will also be driven by a chronic shortage of private rental housing” and urged the development of “pro-growth policies to ensure supply meets rental market demand”.

A government spokesman said: “We support tenants facing the cost of living with our £37 billion household support package, including £1,200 to help the most vulnerable pay their bills and stay at home.

“This is in addition to £316 million for municipalities to prevent homelessness and ensure that families do not find themselves without a roof over their heads.”

US ‘broad-based’ inflation will take time to fall: Fed official