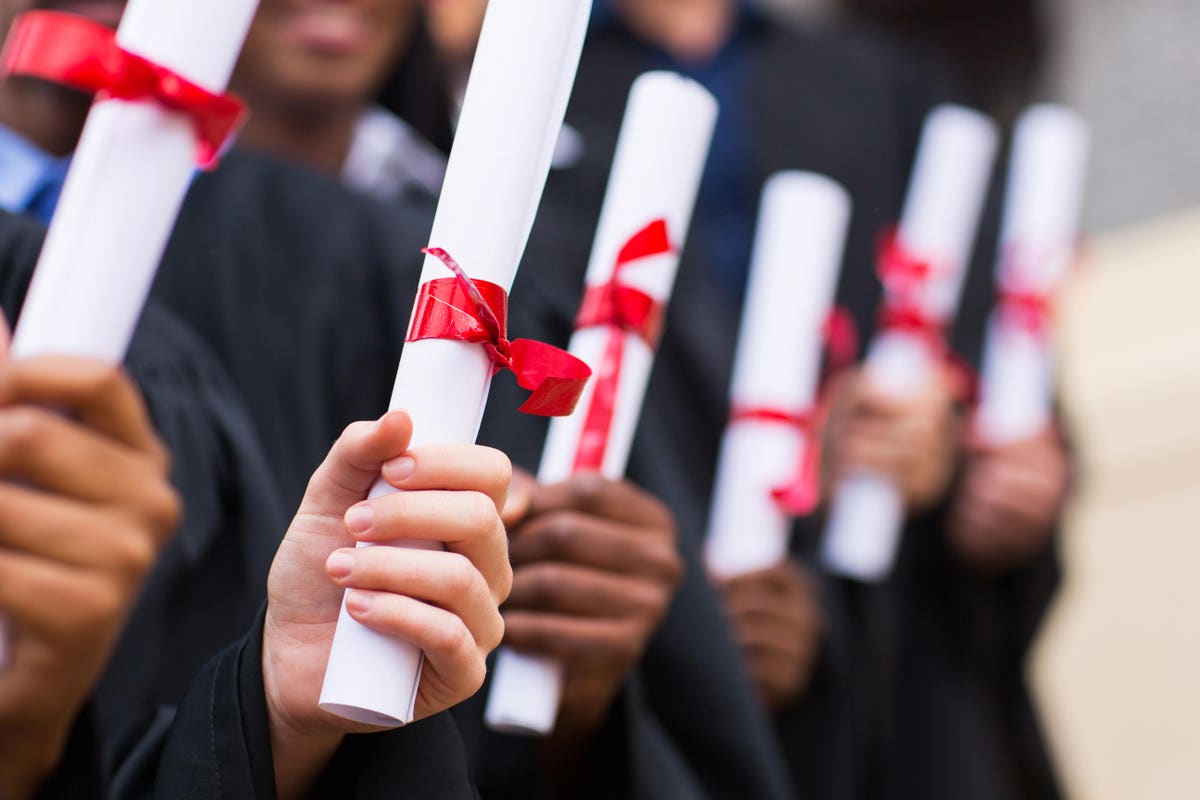 The number of undergraduates earning college degrees has increased in the 2020-2021 academic year, according to a new report from the National Student Clearinghouse Research Center (NSCRC).

Last year, a total of 3.7 million undergraduate students earned a degree – either a certificate, associate’s degree or bachelor’s degree – representing a 1.1% increase, or about 39 000 students, compared to the previous year.

Growth has been led by first-time non-graduates who have earned what are known as “stacked degrees,” which are certificates or degrees earned as part of an educational sequence where a student adds or integrates a shorter-term degree with another degree, thus boosting their overall degree completion.

The number of students graduating with their first undergraduate degree held steady at 2.7 million, after what the report described as an “unusually large drop in the previous year” (-0.9% or 25,400 graduates less).

Among the different types of identifiers:

The number of traditional college-aged students under 25 graduating with an associate’s degree for the first time fell 0.2%, while traditional-aged bachelor’s degree graduates increased by 0 .3%.

Compared to eight years ago (2012-13 academic year), the total number of students who obtained a certificate, associate’s degree or bachelor’s degree increased by 7.7%, or 262,992 students, in 2020 -21. Most of this increase is due to students who have already obtained college degrees, as opposed to those who are graduating for the first time.

The top five states in terms of students earning an associate’s or bachelor’s degree for the first time in 2020-21 were California, Texas, New York, Florida, and Ohio.

Commenting on the report in a press release, Mikyung Ryu, director of research publications at the National Student Clearinghouse Research Center, said, “The growth in the total number of undergraduate degree graduates this year is double-sided news. Overall growth was led by stacked degree holders, but new graduates as a whole saw no growth. This implies a growing dichotomy between haves and have-nots in post-secondary education.

The NSCRC is the research arm of the National Student Clearinghouse. It works with colleges, states, school districts, high schools, and educational organizations to collect accurate longitudinal data that can be used to guide educational policy decisions.