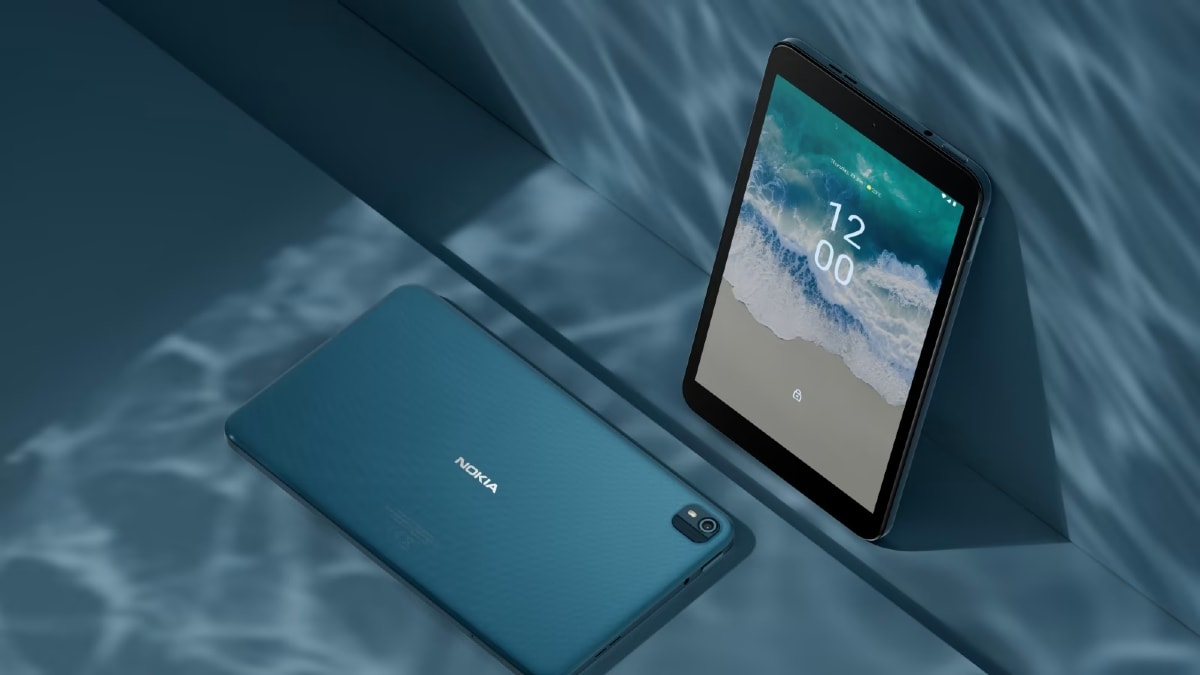 The price of the Nokia T10 in India has reportedly been leaked ahead of the launch. The Nokia T10 tablet was announced by HMD Global in July. It is a compact tablet that is claimed to have a durable, long-lasting design. It has an 8-inch HD display that comes in both the Wi-Fi model and the Wi-Fi + 4G LTE variants. It runs Android 12 and is an Android Enterprise recommended device. The company has also promised to provide monthly security updates for this tablet for 3 years. The Nokia T10 tablet has a 5,100 mAh battery that supports 10W (5V/2A) charging.

See also  Google Chromecast with with Google TV (HD) launched in India, available at a discount in Flipkart sale

According to a report by Nokia Power User, the price of the Nokia T10 in India would be Rs. 11,999 based on a listing spotted on Amazon’s Great Indian Festival sale page.

As mentioned before, the Nokia T10 was announced by HMD global in July. The tablet is powered by a Unisoc T606 Soc and runs on Android 12. The Nokia T10 has an 8-inch HD screen. It is an Android Enterprise recommended device and the company has promised to provide monthly security updates for 3 years.

It has two variants: Wi-Fi and Wi-Fi + 4G LTE. For optics, this tablet has an 8 megapixel primary camera on the back with autofocus and flash. There is also a 2-megapixel front-facing shooter. The Nokia T10 also supports Face Unlock technology.

The Nokia T10 has an IPX2-rated water-resistant construction. It features a 3.5mm audio jack and a USB Type-C port. The tablet is offered in two storage configurations: 3GB RAM + 32GB storage and 4GB RAM + 64GB storage.

In addition, there is a microSD slot that supports up to 512 GB of storage. This tablet gets dual-band Wi-Fi (2.4 GHz and 5 GHz) and Bluetooth v5.0. The Nokia T10 also has an ambient light sensor, accelerometer and built-in FM radio receiver, along with support for GLONASS, GPS and Galileo navigation technologies.

See also  iOS 16 battery percentage display not available on some iPhone models
Buying an affordable 5G smartphone today usually means you’ll end up paying a “5G tax.” What does that mean for those looking to access 5G networks as soon as they launch? Find out in this week’s episode. Orbital is available on Spotify, Gaana, JioSaavn, Google Podcasts, Apple Podcasts, Amazon Music and wherever you get your podcasts from.

What happens when the sun sleeps? Here’s what IISER research reveals:

Redmi Pad launches in India today: how to watch it live, what to expect