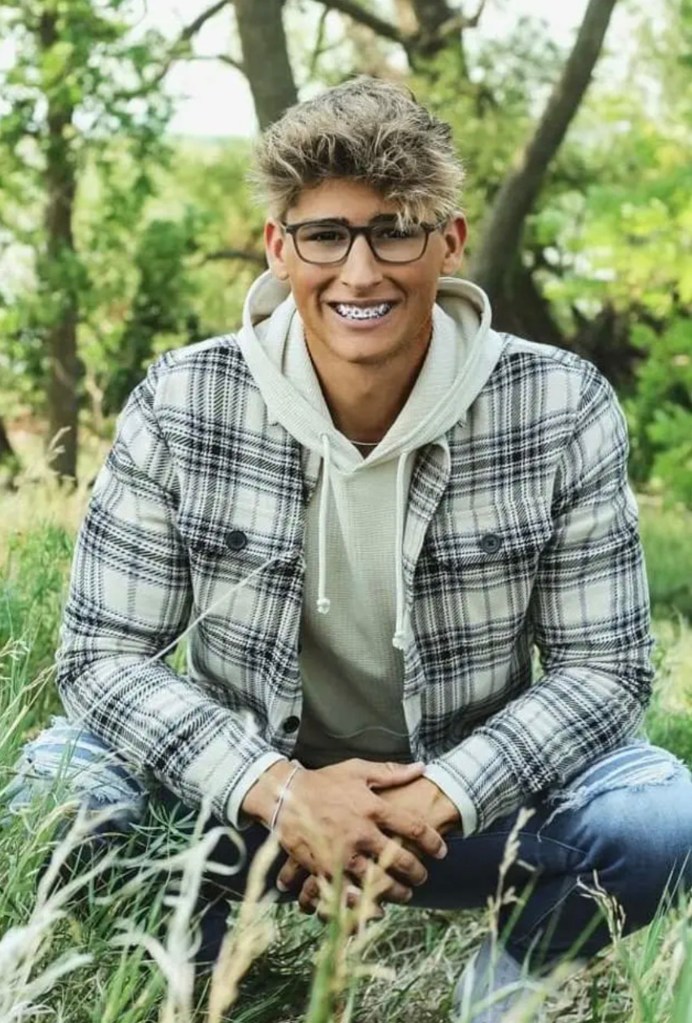 A North Dakota law enforcement officer said there was no evidence that the teen killed over a “political argument” was a member of a “Republican extremist group,” a report said.

Shannon Brandt, 41, told police he hit 18-year-old Cayler Ellingson with his SUV during a street party in the small town of McHenry, early Sunday morning and fled after the teen threatened him. Ellingson was taken to a hospital and later died.

Brandt also alleged to police that Ellingson said he was a member of an undisclosed right-wing extremist group.

But North Dakota Highway Patrol Captain Bryan Niewind told TAUT News Digital on Thursday that “there is no evidence to support Brandt’s claim” that Ellingson is in such a group.

“This remains an active investigation and as the evidence is gathered and reviewed, we will consult with the Foster County State’s attorney to determine whether Brandt’s current charges will continue…or whether additional charges will be brought against him. submitted,” Niewind said.

After the crash, Brandt is said to have told police that he had been drinking and that he had a blood alcohol level of 0.08, the legal limit. He was released on $50,000 bail after being charged with criminal vehicle murder and leaving the scene of a fatal accident, the outlet said.

Brandt also told police he assaulted Ellingson because “he had a political argument with him” and believed the teen was “calling people to come get him,” according to court documents obtained by TAUT Digital.

Ellingson had called his mother twice during the incident; the first to ask if she knew who Brandt was, and the second to warn that “he” or “she” were after him, the documents reportedly said.

The teenage victim’s parents told police they were familiar with Brandt but did not believe Cayler had met him before the fatal encounter.