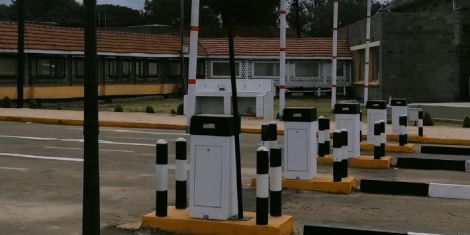 Spot check by TAUT.co.ke revealed that the terminus was deserted, although NMS announced that the trial would run for four days before its official launch.

Some of the personnel deployed to oversee the process have hinted that they were instructed to direct public service vehicles to the central business district (CBD) after the exercise was cancelled.

The trial had caused an outcry among Nairobi commuters residing along Lang’ata and Ngong’ roads, who accused NMS of conducting the exercise unannounced, causing them great inconvenience.

See also  5 easy gardening jobs to do this summer

Commuters were forced to walk up to two kilometers from the terminus opposite the Nairobi Railway Club to the CBD. They claimed authorities were unaware of the plight of the sick and people living with disabilities (PLWD).

Regarding pedestrian traffic, he noted that a tunnel would be built for the safe movement of passengers from the park to other parts of the city.

“The tunnel will help improve the operationalization of our services and ensure people’s safety,” Ochieng revealed.

Notably, matatu owners also criticized the move, stating that they suffered losses due to the confusion. As they unloaded passengers at the bus stop, the procedure for selecting passengers was unclear.

“If in just four hours such huge losses have been suffered, what if it is done for five days? The terminus is too small for vehicles and that is why it cannot happen,” said lamented Peter Mabeya, the president of Highrise Kibera Sacco. .

NMS Director General Major General Mohamed Badi had announced that the test would have two phases – one affecting the PSVs ending at the railway station and the other affecting the matatus plying the Ngong’ and Lang’ata roads. .

While the Green Park terminus was built to ease traffic congestion in Kenya’s capital, the park has yet to officially launch. Apart from the suspended test, the Badi-led institution is also facing problems paying contractors.

An image of the entry point to Green Park Terminus photographed Thursday June 23, 2022. 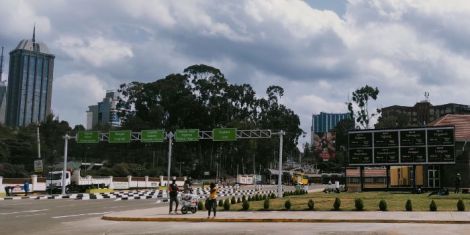 An image of the entry point to Green Park Terminus photographed Thursday June 23, 2022.