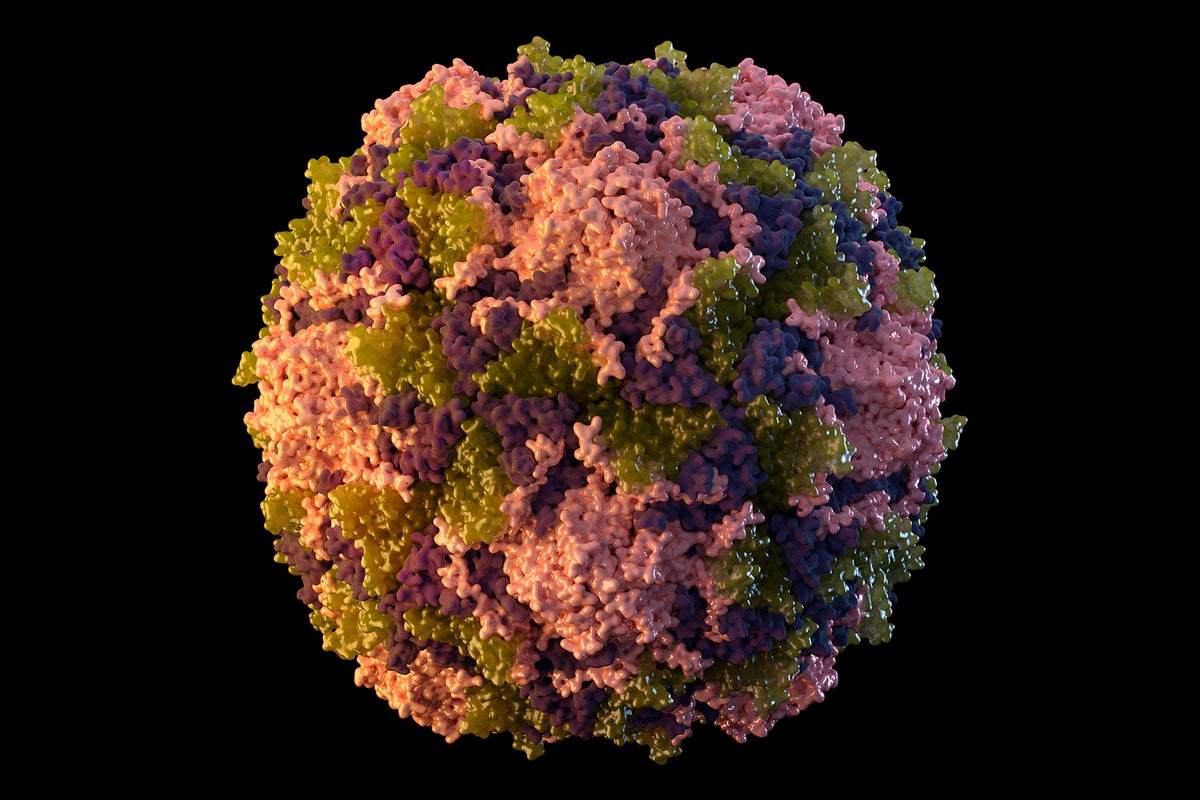 New York state health officials have issued an urgent warning that polio could spread in the community after the virus was discovered in seven wastewater samples in two counties.

New York State Health Commissioner Dr. Mary Bassett said in a statement that they considered the only positive case of the contagious virus discovered in Rockland County to be the “tip of the iceberg.”

“Based on past polio outbreaks, New Yorkers should know that for every observed case of paralytic polio, hundreds of other people could be infected,” said Dr. bassett.

Polio was first detected in wastewater samples in June in Rockland County, 35 miles north of New York City. In July, samples of the virus were again found in Rockland County and Orange County, which borders it to the north.

dr. Bassett urged unvaccinated New Yorkers, including children older than two months and those who are pregnant, to get vaccinated right away.

Those most at risk are anyone living in New York City or the two affected counties, both of which have polio vaccinations well below the state average of 79 percent.

dr. Rockland County Department of Health commissioner Patricia Schnabel Ruppert described the spread of polio in the county as “unprecedented.”

The only case discovered in Rockland County was the first in the US in a decade and the unvaccinated patient became paralyzed.

There is no known cure for polio, but according to the CDC, immunization protects 99 percent of children who receive the four doses.