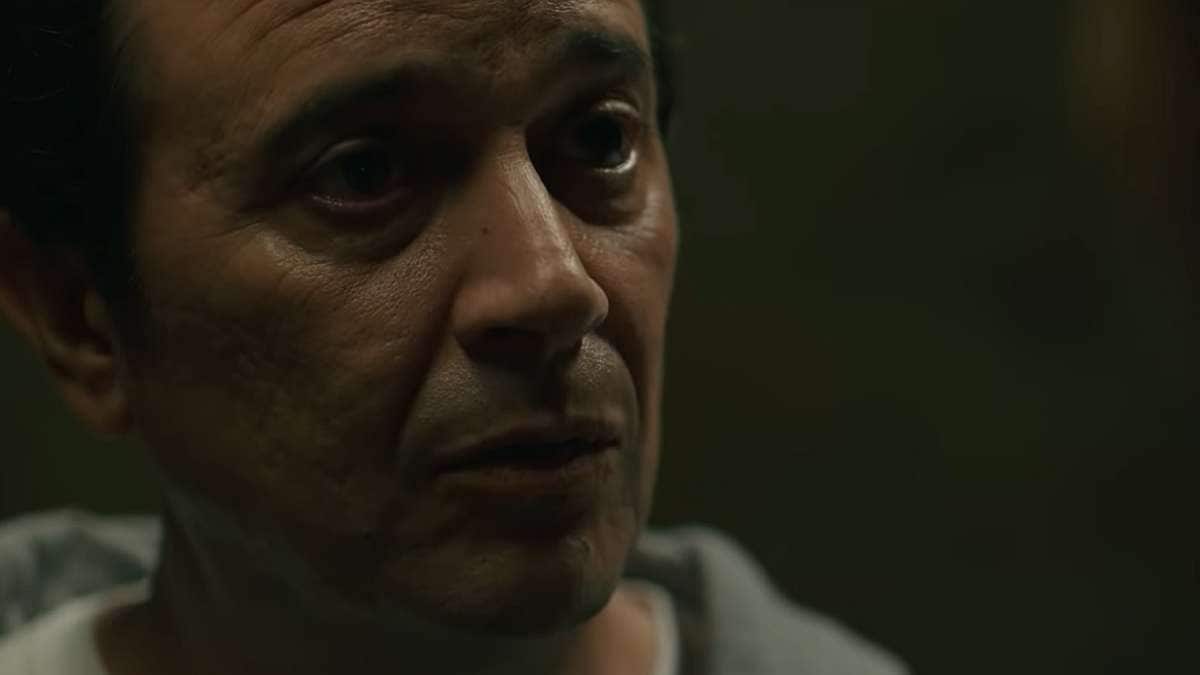 The Longest Night, Netflix’s next thriller series, now has a release date – July 8 – and its first trailer, courtesy of the streaming service. The upcoming six-episode crime thriller series is set in a mental prison and revolves around an infamous serial killer’s Christmas Eve escape attempt. As is the case with Netflix series, all episodes should fall on the same date. The new series is coming to the streaming service after five seasons of another popular Spanish-language show La casa de papel – known as Money Heist.

The first trailer for The Longest Night – or La noche más larga – was shared by Netflix on Monday. The series is set in Monte Baruca, a mental prison that houses serial killer Simón Lago (Luis Callejo). On December 24, armed men surround the prison and cut off all communication with the outside, to get Lago out. However, they will have to face prison warden Hugo (Alberto Amman), who chooses to stand up to the gunmen.

The Longest Night trailer opens with the sound of a sliding prison cell door as a prisoner looks at a clock, followed by LED indicator-style text reading “one night”, followed by a timer that starts counting from eight o’clock. Although Netflix didn’t provide details, it looks like the series will focus on the events of a single night. The trailer quickly transitions to a split view of four characters, followed by the text “a prison” and more views of the characters as the lights suddenly go out. “No escape”, reads the text on the screen.

The fast-paced trailer suddenly switches to four new views displayed on screen simultaneously – people fighting while on fire, a man violently beating an unknown object or person, another carried away screaming, and a photo of two high-speed police vehicles with their hazard lights on. Callejo, the serial killer, is shown in the prison again, speaking the first (and only) words heard in the trailer: “It’s going to be a long night, Hugo”, as the latter walks away. Meanwhile, the video’s caption on YouTube reads: The countdown has already begun and chaos is about to break out in Monte Baruca prison.

The Longest Night is directed by Oscar Pedraza (Sky Rojo, Tierra de Lobos), while The Longest Night cast members have previously appeared in other shows on Netflix. They include Alberto Amman (Narcos, Narcos: Mexico), Lius Callejo (Below Zero, Risen) and José Luis García Pérez (In from the Cold, Buried). The cast also includes Fran Berenguer (Air Kisses, The Cover), David Solans (Merlí, Son of Cain) and Maria Caballero (The Ministry of Time, Parot).

All six episodes of The Longest Night will be released on July 8 on Netflix and will be available to stream in India and around the world.