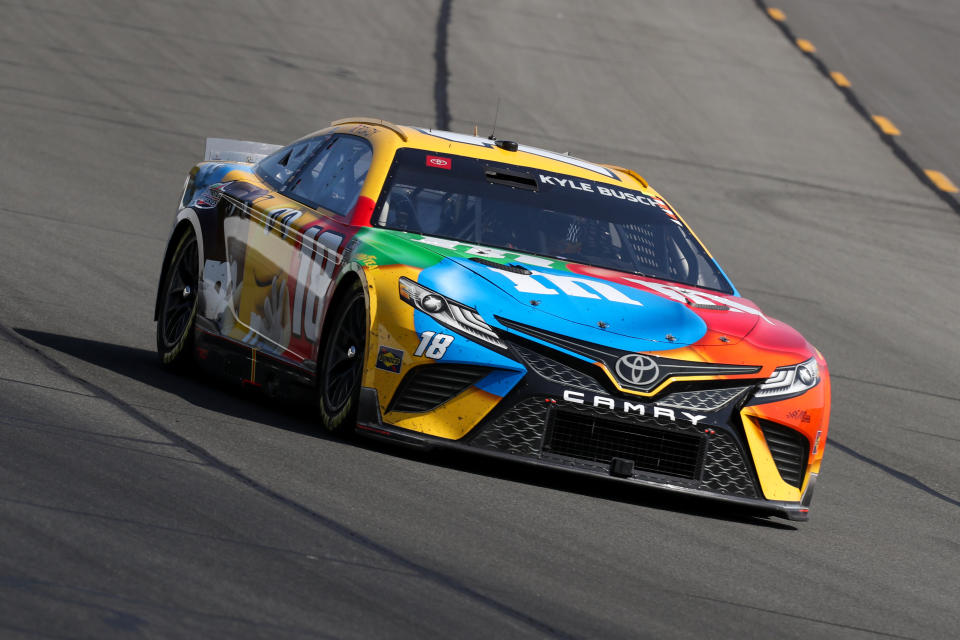 NASCAR takes to one of the fastest tracks as it returns to Michigan International Speedway for the FireKeepers Casino 400. Here’s everything you need to know for the weekend:

NASCAR Cup Series Weekend Schedule and How to View

Fans in the United States can watch the race on the US network, US mobile app (requires a cable or satellite subscription), NBC Sports app, and the Peacock platform. Radio coverage is available on the Motor Racing Network and SiriusXM.

Top Drivers and Best Bets for the FireKeepers Casino 400

At BetMGM, Kyle Busch (+650) has the best chances, followed by Hendrick Motorsports duo Chase Elliott and Kyle Larson (both +700), Ross Chastain (+750) and Denny Hamlin (+800). Larson, the last Chevrolet winner at MIS, took three consecutive Cup wins from 2016-2017, while Hamlin and Busch both won there in the Xfinity Series.

The two-mile D-shaped oval in southeastern Michigan has historically been one of the fastest tracks on the Cup Series track, with cars hitting over 200 mph on the way into Turn 1. It’s not as sharp as Talladega , Daytona or even Atlanta (the turns are 18 degrees, the front stretch is 12 degrees and the back stretch is five degrees), so the field spreads out a little more than the aforementioned superspeedways.

It has been harder to pass since the resurfacing in 2012, and as the new Cup car is described by drivers as incredibly aerodynamically sensitive, that remains the case.

Ford has won each of the last seven races at the speedway, with veteran Kevin Harvick winning four.

It’s summer in Michigan, so that means heat, humidity, and thunderstorms. Despite being placed on the calendar, only one of the last five races of August in Michigan has not been interrupted by rain.

IND vs ZIM 1st ODI live streaming: when and where to watch India vs Zimbabwe 1st ODI in Harare