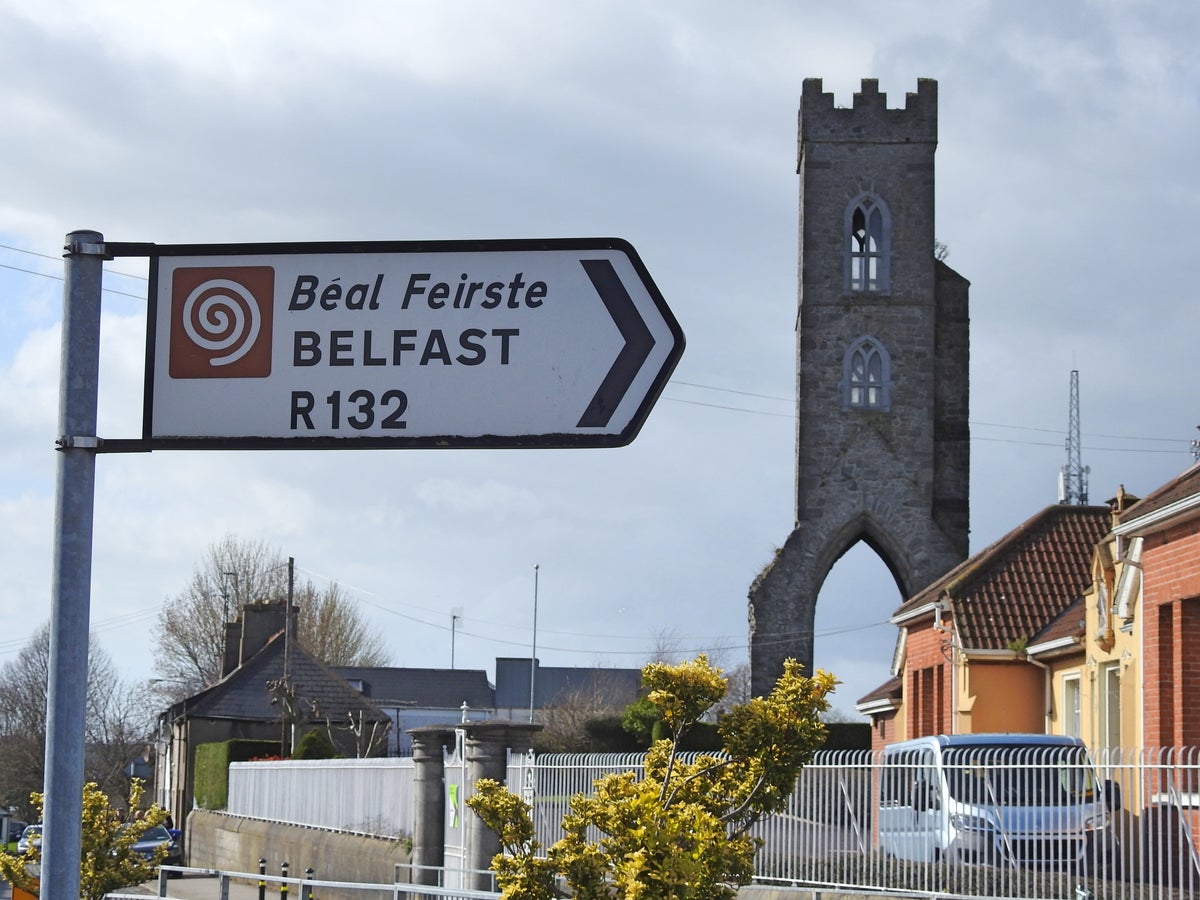 The proportion of Northern Ireland Catholics exceeds Protestants for the first time, according to the latest census data.

Census figures show that Catholics make up 45.7 percent of Northern Ireland’s population, more than the 43.5 percent of Protestants.

This has been seen for the first time since the partition of Ireland.

The data showed that 1.5 percent of the population belonged to other non-Christian religions.

At the 2011 census, 48 ​​percent of the population was registered as Protestant or raised Protestant, a drop of five percentage points from 2001.

Meanwhile, the Catholic population stood at 45 percent at the last census, an increase of one percentage point from 2001.

The figures on religion and national identity are part of the second round of data to be published from Census 2021.

The first tranche of figures, published in May, related to the number of inhabitants and households. It showed that the population of Northern Ireland had risen to a record high of over 1.9 million.

The census also included a question about people’s sense of national identity.

Census 2021 showed that 31.9 percent said they were “only British” and eight percent considered themselves “British and Northern Irish”.

The proportion of the population who said they were “only Irish” was 29.1 percent, while those who identified as “only Northern Irish” was 19.8 percent.