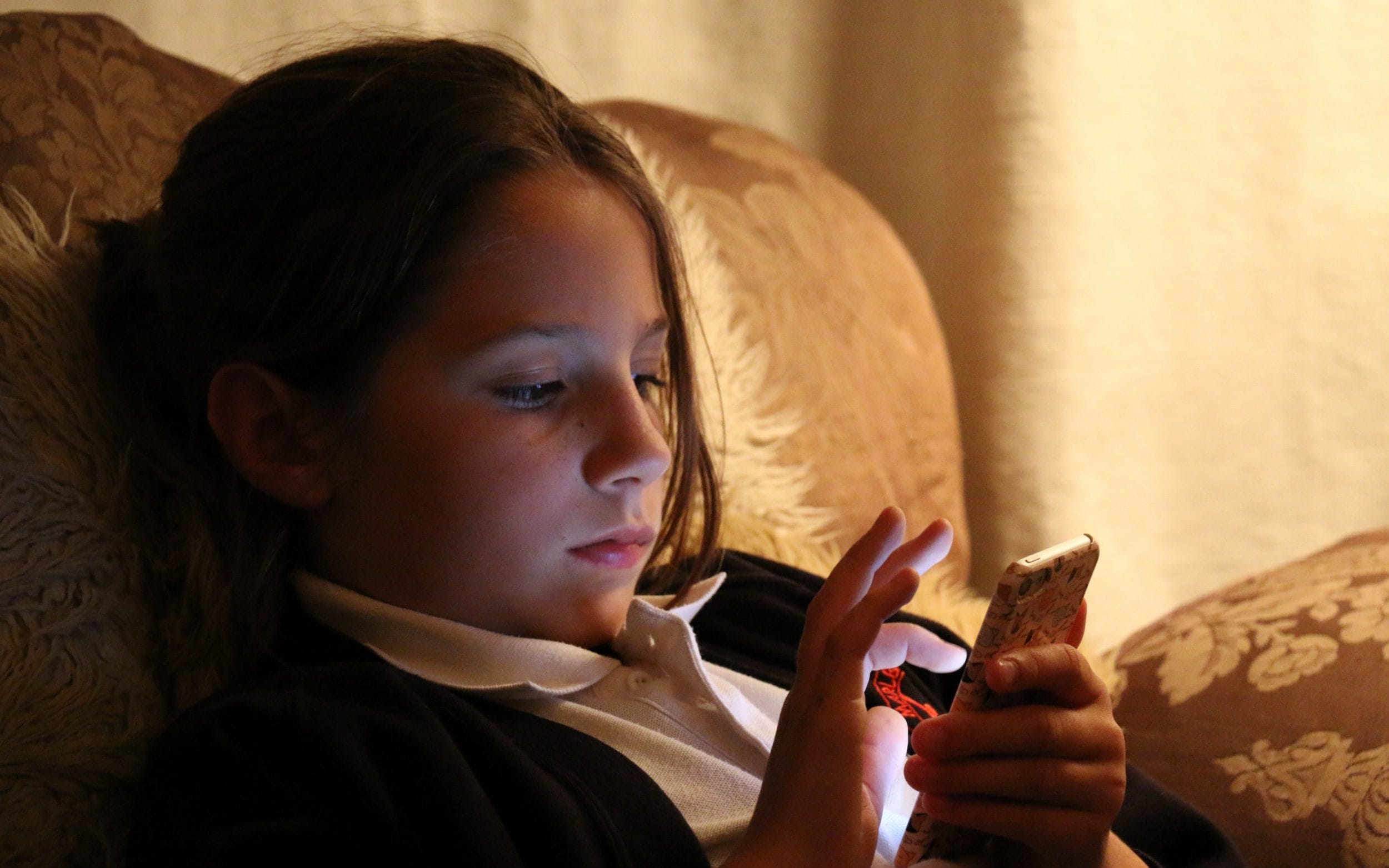 Molly Russell screamed unanswered for help in the “empty void” of social media by tweeting celebrities like JK Rowling about her depression, an inquest has heard.

The 14-year-old from Harrow, north London, committed suicide in November 2017 after spending months viewing graphic material about self-harm and suicide on platforms such as Instagram and Pinterest.

Molly’s father, Ian Russell, told the North London coroner on Thursday that he believed social media “helped kill my daughter and there’s still too much of that content out there”.

He found that in the months before her suicide, Molly had repeatedly tweeted to a YouTube star named Salice Rose, a rapper named Phora, and even JK Rowling.

In August 2017, she messaged Ms. Rose, who has spoken publicly about her own mental health struggle, saying: “I need your help, I don’t want to be myself anymore, I want to change, but (don’t know ) how, without being judged by friends and family, please help.”

She tweeted Mrs Rowling, the author of Harry Potter, in October, the month before she died, saying: “My mind has been full of suicidal thoughts for a while, but reading Harry Potter and the world you have created is my escape. “