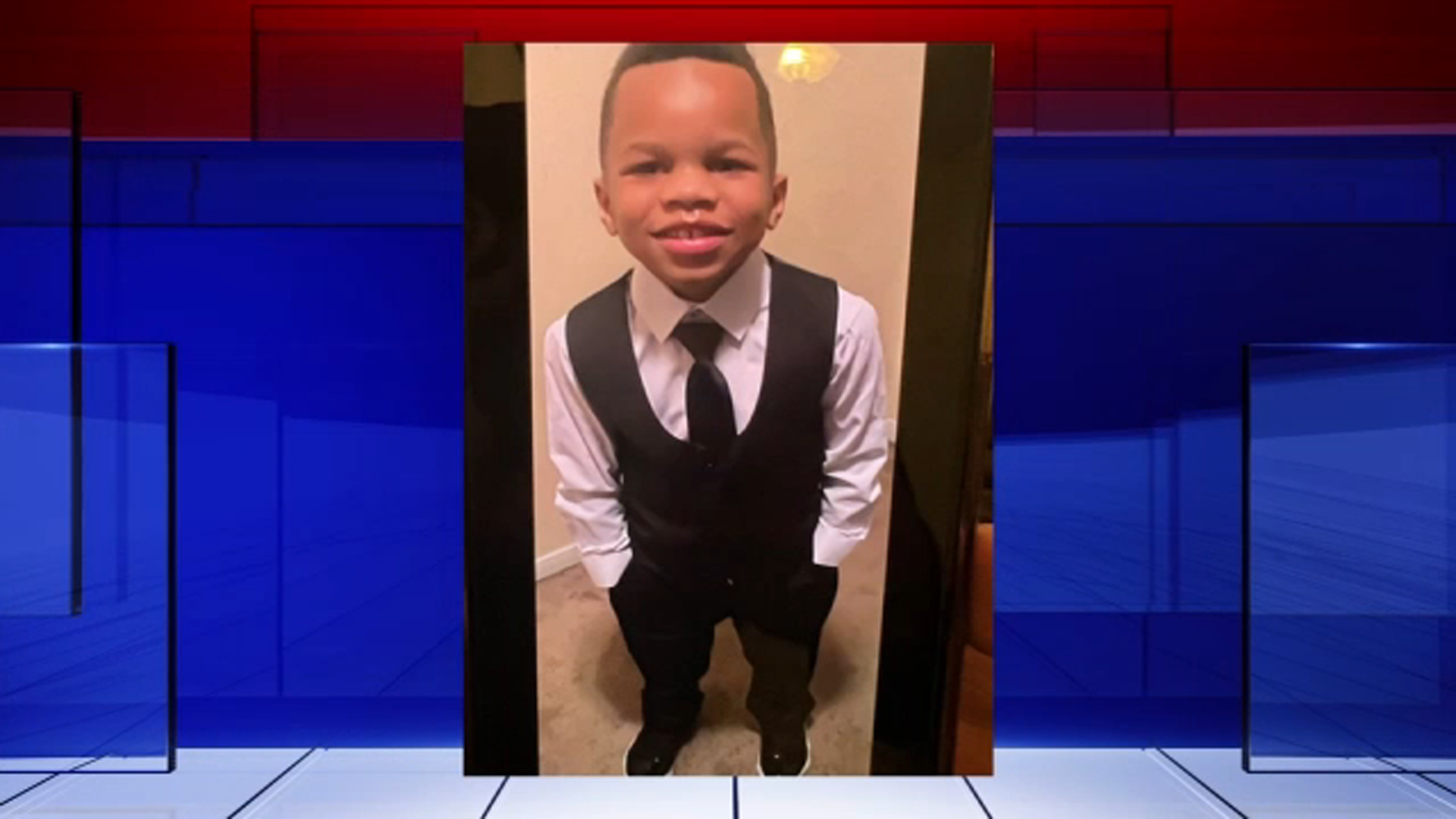 HARRIS COUNTY, Texas — A 7-year-old boy reported missing in Texas on Thursday morning was found dead in a washing machine, according to an update from the Harris County Sheriff’s Office Homicide Unit.

According to the authorities, Troy Khoeler’s parents made a report of missing persons around 5.20 am.

Homicide officers came to the house in the spring and questioned the parents. They also began a thorough search of the house, Lieutenant Robert Minchew said.

At around 7:20 a.m., officers found the boy fully clothed in the top-loading washing machine, which was located in the garage.

Troy is a foster child who may have been adopted by the family in 2019, but officials are still working to confirm that.

No arrests have been made, but at this time authorities said it was unclear whether this was a tragic accident or if something happened to the child and he was then placed in the machine.

The parents were arrested and taken to the sheriff’s office for further questioning.

There are no other children living with the family.

A criminal investigation is underway.