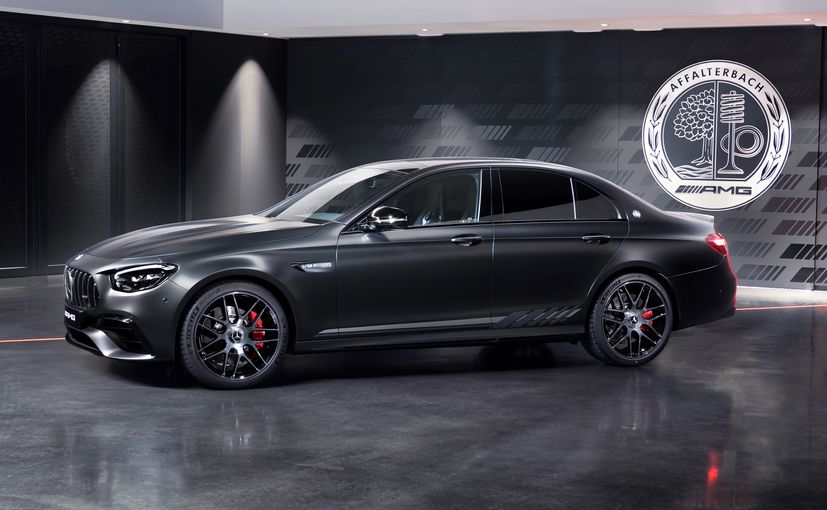 The Final Edition is limited to just 999 units and is available in sedan and station wagon body styles.

Mercedes is set to unveil an all-new E-Class next year and ahead of its debut, the company is bidding farewell to the E 63 performance sedan and estate car. The automaker has now unveiled a limited final edition of the E63 S which marks the end of the model’s production. The Final Edition will be limited to just 999 units and will only be available in a Matte Graphite Gray paint shade. Compared to the standard E 63, the Final Edition contains a number of add-on packs to the car that previously had to be optional.

In addition to the dark paint finish, the Final Edition gets AMG’s Night Package as standard, adding even more blacked-out cosmetic elements such as the 20-inch wheels, grille, exterior mirrors and pipe finishes. exhaust. Additionally, buyers will have the option of choosing AMG’s carbon packages when specifying their models. 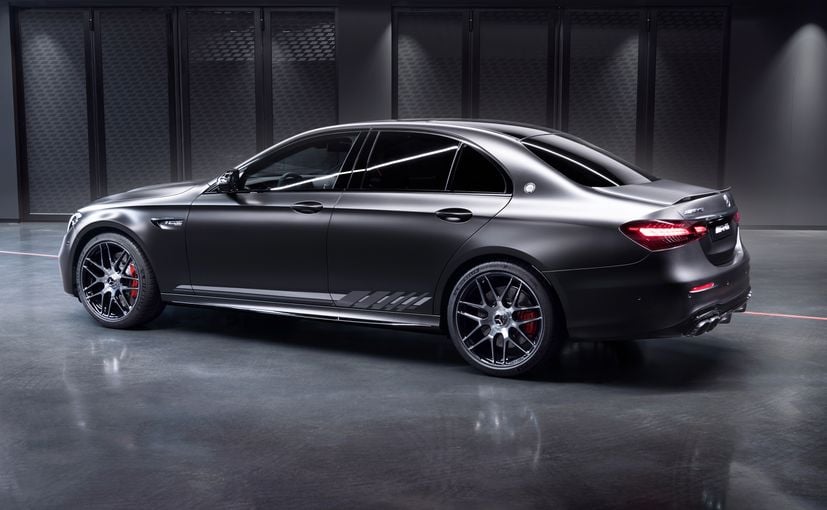 The Final Edition is only available in gray and receives AMG’s Night Pack as standard.

Inside, the E 63 Final Edition gets the optional AMG Performance seats as standard, with power adjustment and seat heating function. The seats are finished in Titanium Gray or Black Nappa leather with yellow contrast stitching. The cabin is also trimmed in carbon fiber with an “AMG Final Edition” badge housing the model number sitting on the center console.

Mercedes hasn’t revealed any changes to the E 63’s powertrain. The high-performance model continues to be powered by the familiar 4.0-liter twin-turbo V8 developing 603bhp and sending power to all four wheels. 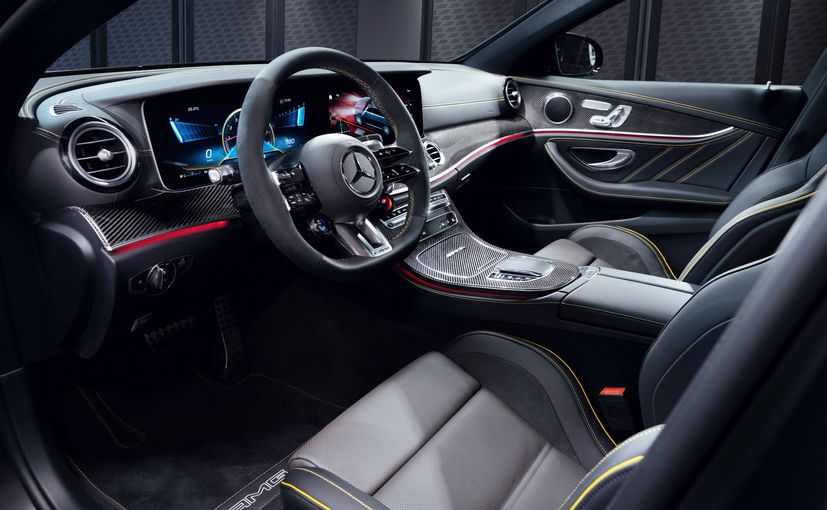 The Final Edition will be available in the sedan and station wagon body styles of the E 63.

According to reports, the current E 63 is likely to be the last generation of the performance luxury sedan to use a V8. The next-gen model is expected to follow the models of the upcoming AMG C 63 and ditch the V8 engine in favor of a smaller unit paired with an on-board battery and electric motors to deliver peak performance.

Audi CEO asks Wirtschaftswoche not to launch electric vehicles until 2026

3 extra-large dividends you collect every month