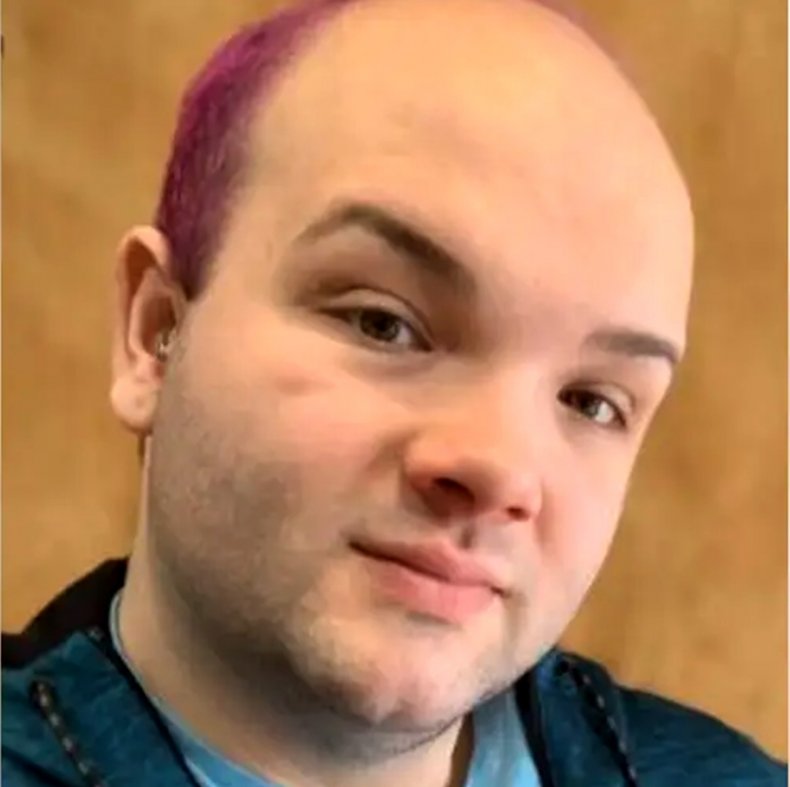 A Michigan man pleaded guilty Thursday to murder and mutilation of a corpse.

Mark Latunski admitted to killing 25-year-old Kevin Bacon in December 2019 after meeting him on a dating app.

He was due to appear in court on October 13 for a plea hearing, ahead of a trial set to begin on October 18.

Previously, Latunski had pleaded innocent, with his attorney making an insanity defense based on a long history of mental illness.

Bacon was reported missing by his family on Christmas Day 2019 after, as expected, he failed to show up for breakfast.

Police spoke to his roommate who said that the previous night, Bacon went to visit a man he met on Grindr, a dating app primarily for gay, bisexual and trans men.

This led the investigators to Latunski’s home in Shiawassee County.

Latunski confessed to stabbing Bacon in the back, hanging him from the rafters with a rope, and slitting his throat. Police say he also removed parts of Bacon’s body, which he cooked and ate, according to court documents.

He said: “Obviously he got into something he wasn’t prepared for. We all make mistakes. It’s heartbreaking to hear the details and we’re just beside ourselves.

“What was released today shows that Kevin had a dark side. For those who knew and loved Kevin, did not know that side. Those who knew him knew his good side. He loved and cherished everyone he touched and he touched many lives in the past.”

See also  Jennifer Lawrence is back to impress the red carpet

Police have been investigating Latunski’s wider involvement in bondage and sadomasochism.

Officers spoke to two of Latunski’s other Grindr dates who reportedly fled his home in the fall of 2019, a 29-year-old man from Lansing and a middle-aged New Yorker.

Speaking with the Washington Post David Kaiser, a first lieutenant of the Michigan state police, said Latunski is not being charged for these incidents.

Michigan state police are continuing to investigate Latunski’s activities and believe there may be more potential victims, whom they are urging to come forward.

After the murder, Grindr said he was “heartbroken and shocked” by the incident and “completely committed to working with law enforcement officers” who are investigating the case.

In January, a Berlin teacher was convicted of murdering a 43-year-old man in Germany as part of his “cannibalistic fantasies.”

Last December, an Idaho man was charged with murdering and partially eating his 70-year-old neighbor.

Bob Lee Allen, 54, was sentenced to at least 12 years behind bars in September 2021 after being convicted of illegally castrating a man. Allen allegedly told his victim that he was going to “eat the parts” after they were removed.