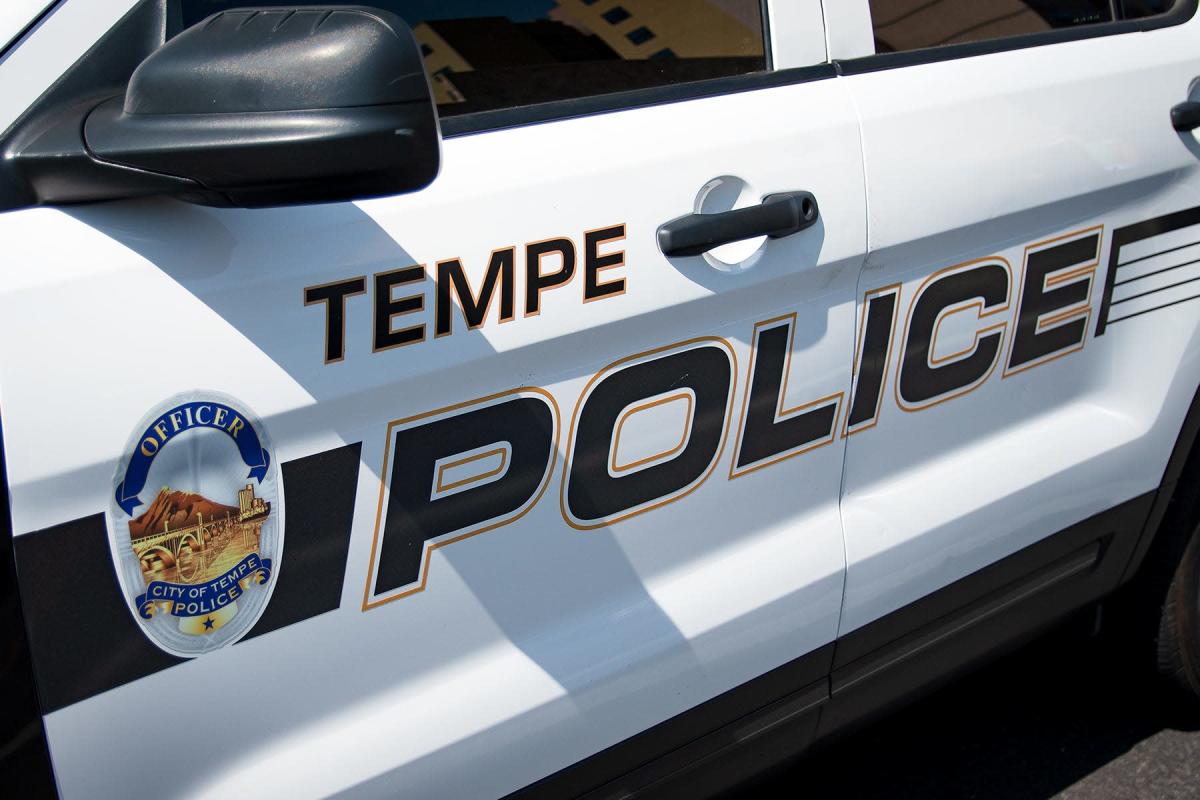 The body of a man was found in Tempe Town Lake on Saturday after he jumped into the lake while escaping police, officials said.

The Tempe Police Department responded to reports of a verbal domestic confrontation at the Tempe Center for the Arts located at 700 W Rio Salado Parkway around 5 a.m.

The police found a man and a woman whom they questioned separately. During a records check, police said they discovered the man had three outstanding warrants.

Police say the man then began running and jumped over a fence and into Lake Tempe, just east of the pedestrian bridge.

Officers maintained communication with the man and attempted to bring him to the bridge, police said.

Police say the man “was uncooperative” with the rescue efforts.

Just before 11:30 a.m., the Tempe Fire Department rescue team pulled a body out of the water near the arts city of Tempe.

He was pronounced dead, police said.

The identity of the man has not been revealed.

Reach out to breaking news reporter Laura Daniella Sepulveda at [email protected] or on Twitter @lauradNews.