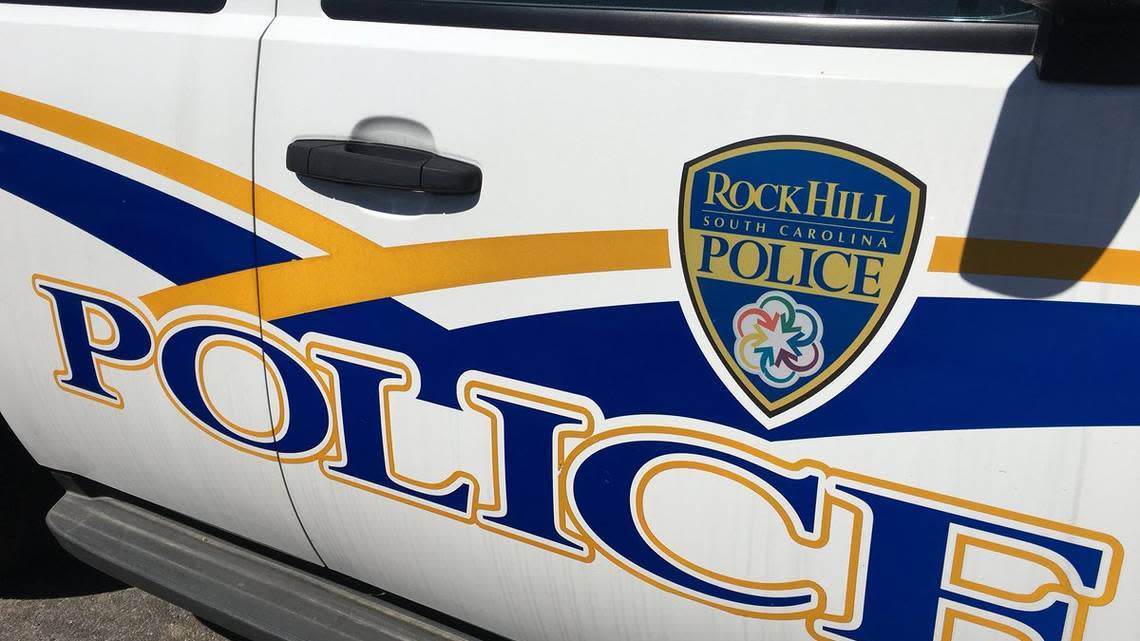 A South Carolina man has been charged after he allegedly shot a woman while she was driving her car on Memorial Day in Rock Hill, police said.

Shifeek Saadigh McCullough, 25, was arrested Monday night and charged with attempted murder and possession of a weapon in a violent crime, police and York County Jail records show.

The victim, identified by police as McCullough’s ex-girlfriend, told officers she was driving on Black Street. McCullough shot her as she drove by his car, Chavis said.

The woman called the police and went to the police station, officials said. The police department is located on Black Street in downtown Rock Hill, adjacent to Rock Hill City Hall.

At the police station, officers found that a rear window of the victim’s car appeared to have been hit by gunfire. Police reported no injuries.

McCullough was found in a car outside his home, Chavis said in a statement. A weapon was also seized.

McCullough was released on bail from the arrests related to the 2020 firearms charges, according to South Carolina court records. Online court records show the 2020 charges are still awaiting trial.