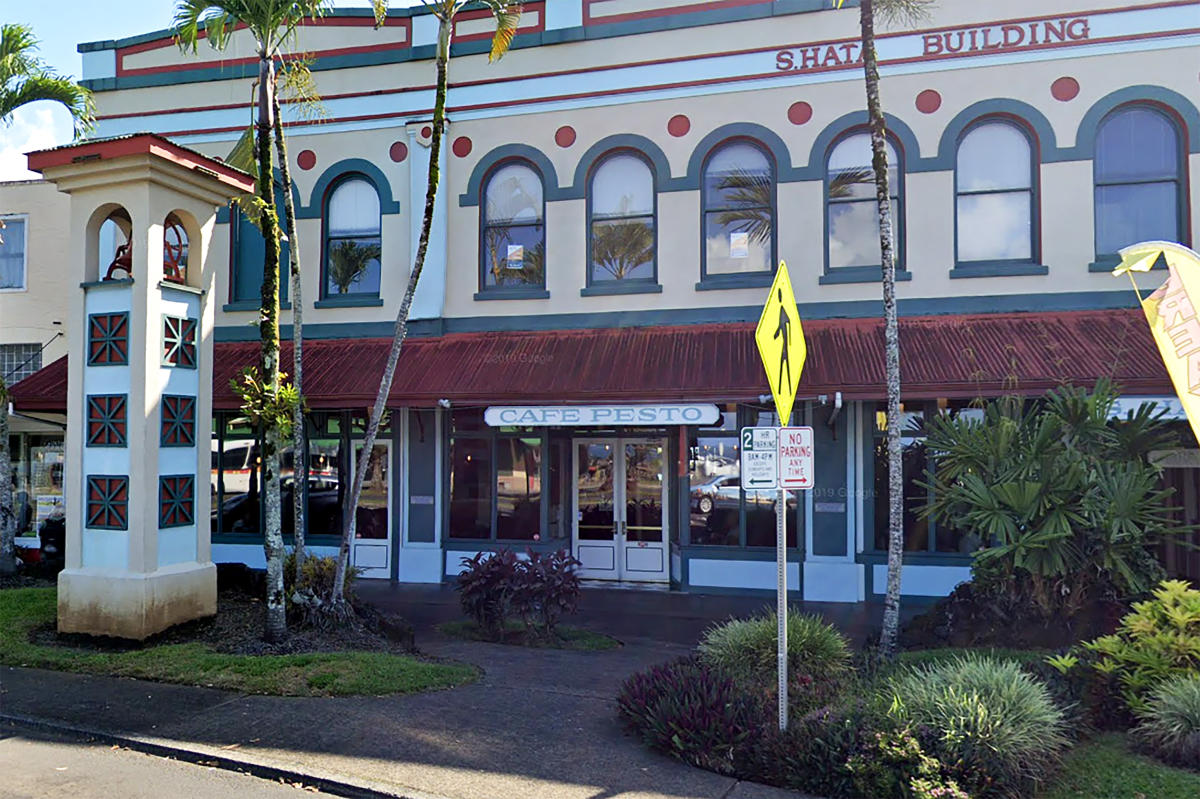 A Hawaii man charged with kidnapping and sexually assaulting a 15-year-old girl last week held the victim inside a yellow bus, according to court documents filed Tuesday.

The girl escaped her captor after she persuaded him to take her to a cafe in Hilo on Saturday and bystanders intervened, police and documents say.

The kidnapping on Friday, which authorities say took place with a knife from a beach at Anaeho’omalu Bay on the northwest side of Hawaii’s Big Island, triggered an Amber warning.

See also  David Dimbleby: I started smoking when I was 70 and have no social life

The girl escaped Saturday after struggling with Mahi outside Cafe Pesto in Hilo, police said in court documents filed Tuesday. A bystander stopped Mahi from chasing the girl, and another man said, “That’s the girl in the news,” the documents say.

Mahi ran and fled in a car, but was arrested later that day, police said.

The girl’s friend reported Friday that a man armed with a knife approached them, forced the girl to hold his hands and legs with zippers and kidnapped her, police said in court documents.

The girl said she was forced into a car, smoked methamphetamine and was sexually assaulted, according to court documents.

She said she was then taken to a home where she was held in a parked yellow bus with a cable and a brace on her ankle, according to the court document. The next day, she persuaded Mahi to take her to the cafe, the documents said.

A lawyer listed as representing Mahi did not immediately respond to a request for comment on Wednesday.

Mahi is being held in lieu of a $2 million bail, according to online court records. A preliminary hearing was scheduled for Thursday. Court records do not indicate a plea.

This story first appeared on NBCNews.com.

This article was originally published on TODAY.com

Kwarteng shakes off ‘little turbulence’ after tax cut for the rich