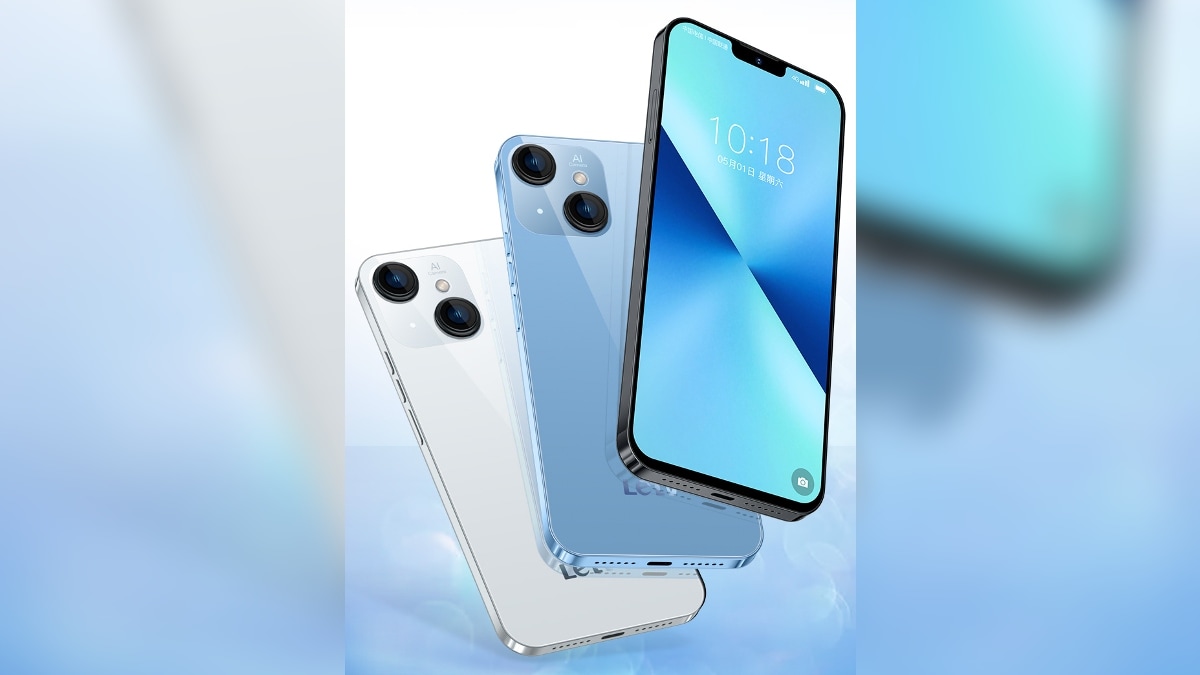 The LeTV Y1 Pro smartphone was launched in China. The handset has an iPhone 13-like design and sports a 6.5-inch LCD screen. It is an entry-level smartphone equipped with a Unisoc T310 SoC, associated with 4 GB of RAM and up to 256 GB of internal storage. The smartphone from the Chinese company has a dual rear camera setup and a single front camera. Just like the iPhone 13, it does not have a fingerprint sensor but comes with a biometric face unlock feature.

The Dual SIM (Nano) LeTV Y1 Pro runs Android 11 and sports a 6.5-inch (720 x 1560 pixel) HD+ LCD display. Under the hood, the smartphone receives a Unisoc T310 SoC associated with 4 GB of RAM. For photography, the smartphone comes with a dual rear camera setup, which sports an 8-megapixel main shooter with an AI camera. On the front is a 5-megapixel camera for selfies and video calls.

An innovator has sold Jordan’s national dish in a takeaway cup. Controversy ensued.