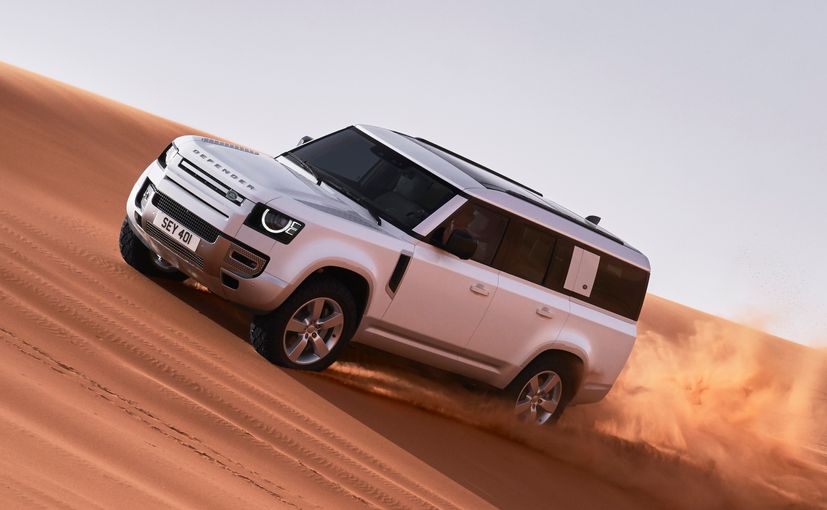 The new Defender 130 is over 5.3m long and can accommodate up to 8 people in an optional 2+3+3 configuration.

The new Defender 130 is over 5.3m long and can accommodate up to 8 people

Land Rover has unveiled the largest derivative of the new Defender, the 130. The longest iteration of the Defender is 5.3 meters long with all the extra space freed up behind the rear wheels. Land Rover has made no changes to the wheelbase of the 130 compared to that of the Defender 110. The 130 is 340mm longer than the 110 with a length of 5358m masking it by around 200mm longer than the 110. a BMW X7. The extra length impacts the Defender’s off-road numbers though, with the departure angle dropping from 40 degrees to 28.5 degrees due to the extended rear overhang. 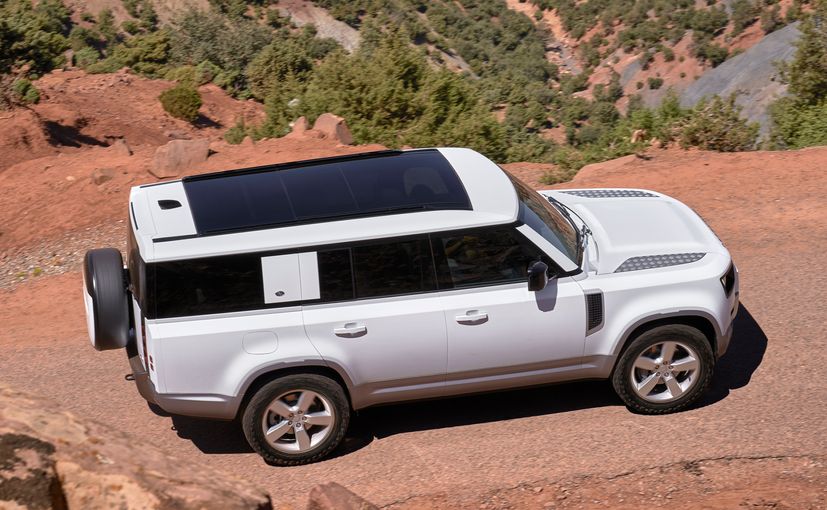 In terms of looks, there’s almost nothing new ahead of the C-pillar with the 130 nearly identical to the Defender 110. The only noticeable design difference comes from the extra length behind the rear axle as well as some trim options. color specific to the Defender 130. The Defender will be released in global markets in 5 variants – SE, HSE, X-Dynamic, X and First Edition – each with 20-inch alloy wheels as standard. 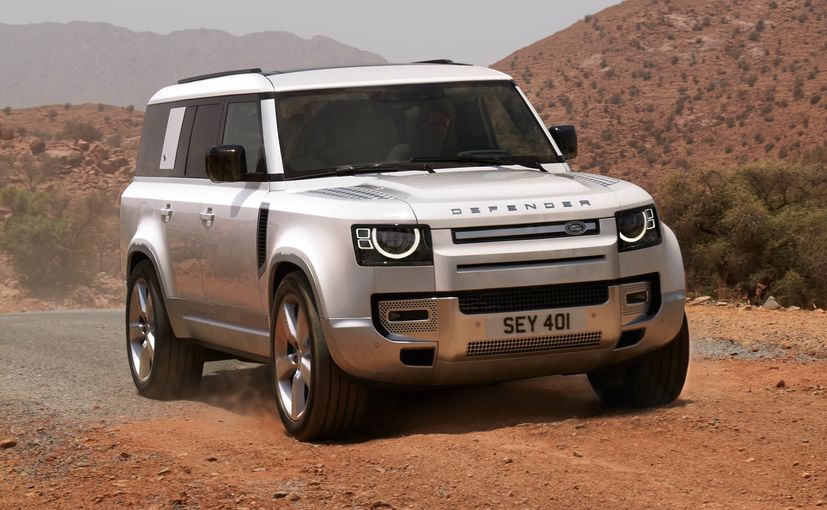 Overall styling is unchanged, although the Defender 130 gets new color options to make it stand out.

Inside, the cabin is also unchanged in design from its smaller siblings with new upholstery options available exclusively for the 130. Like the smaller V8 Defenders, the 130 gets the larger Pivi Pro touchscreen 11.4 inches as standard with standard air. suspension and a cabin air purifier. The SUV can be specified as either five or eight-seater, with buyers also having the option of a Defender 130-specific 4-zone climate control system. Land Rover says the optional third row offers “generous headroom” and enough space for three adults with easy access thanks to the sliding and folding middle row seat. A panoramic sunroof is standard with the third row also offered with its own dedicated glass roof panel to help improve the feeling of space.

See also  AAA: Gas prices in Michigan near $5 a gallon 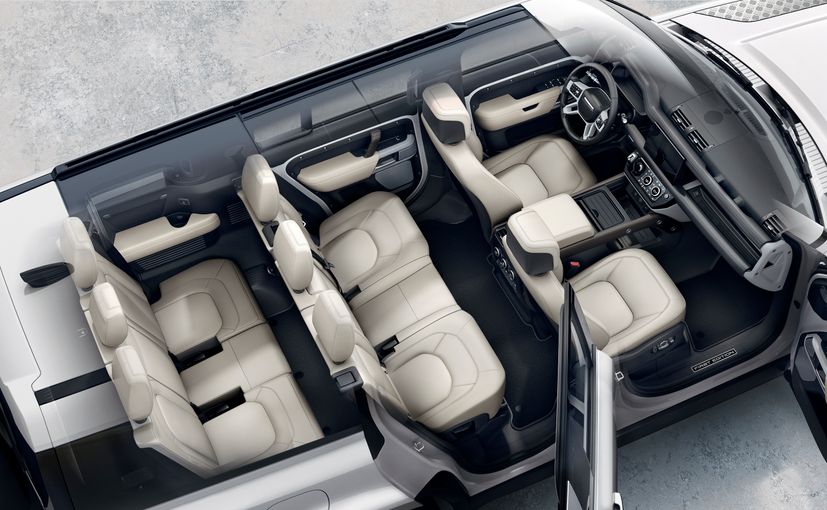 The cabin design is also unchanged, although you can choose the 130 with seating for up to 8 passengers.

The increased dimensions also mean extra load capacity, with the Defender 130 getting a 389-litre boot in the three-row variant. That rises to 1232 liters with the third row folded and a cavernous 2291 liters with the second row folded. In comparison, the five-seater offers 1,329 liters of trunk volume as standard, which can be increased to 2,516 liters.

As for the engine lineup, the Defender 130 is only available with mild-hybrid Ingenium six-cylinder engines in two states of tune. The 3.0 liter turbo petrol engine is available in P300 and P400 versions developing 296 hp and 470 Nm, and 395 hp and 550 Nm respectively. The 3.0 liter diesel is available in D250 and D300 specifications. . The D250 develops 247 hp and 600 Nm while the stronger D300 develops 296 hp and 650 Nm. All variants receive a 48 V mild-hybrid system with an integrated started generator as standard. An eight-speed automatic gearbox is standard, as is all-wheel drive.

We could expect Land Rover to bring the latest derivative of the new Defender to India in the near future. The company already offers Defender 90 and Defender 110 in India and it was also quick to open the new Range Rover order books in the country.