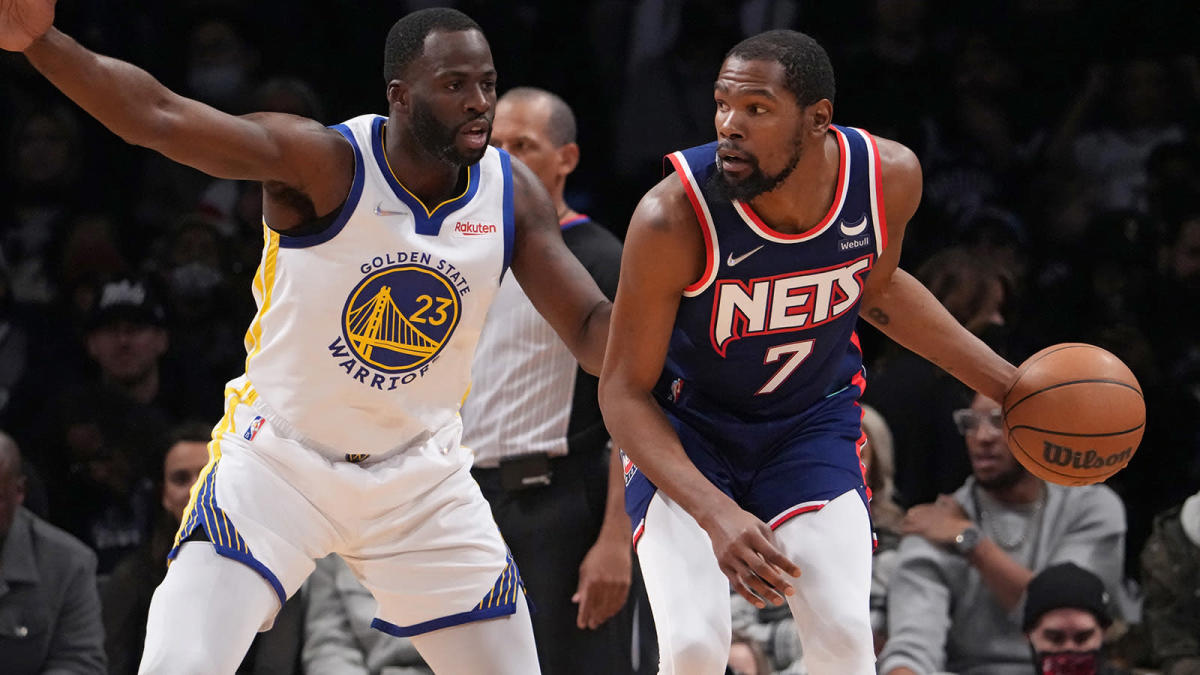 The only thing missing from Steph Curry’s Hall of Fame resume is an NBA Finals MVP trophy.

The award, named after former Boston Celtics great Bill Russell, was instead given to Andre Iguodala in 2015 and Kevin Durant twice (2017, ’18) in the Warriors’ three recent titles.

On Monday’s episode of his podcast, Golden State forward Draymond Green gave a reason for the empty spot in Curry’s trophy case.

“Kevin Durant was absolutely amazing in those final runs,” he said. “…Steph Curry has been double-crossed, probably seven times more than KD in any given series. So when you watch these games and say, ‘Ah, [Curry’s] the numbers might be a bit low, he faces a double team.

Durant released his disagreement with Green’s position on Tuesday.

Green’s thoughts are supported by current Los Angeles Clippers coach Tyronn Lue, who served as the Cleveland Cavaliers’ head coach for three of their four straight Finals clashes with Golden State from 2015-18.

“I remember in 2017 and 2018 we blitzed [Curry] always with Klay and Kevin Durant was on the floor,” Lue said after a game between Golden State and Los Angeles in February. “That’s how dangerous I think he is.”

“If you’re able to analyze a game, there’s no way you’re going to say Steph Curry needs a Finals MVP to validate who he is,” Green said.