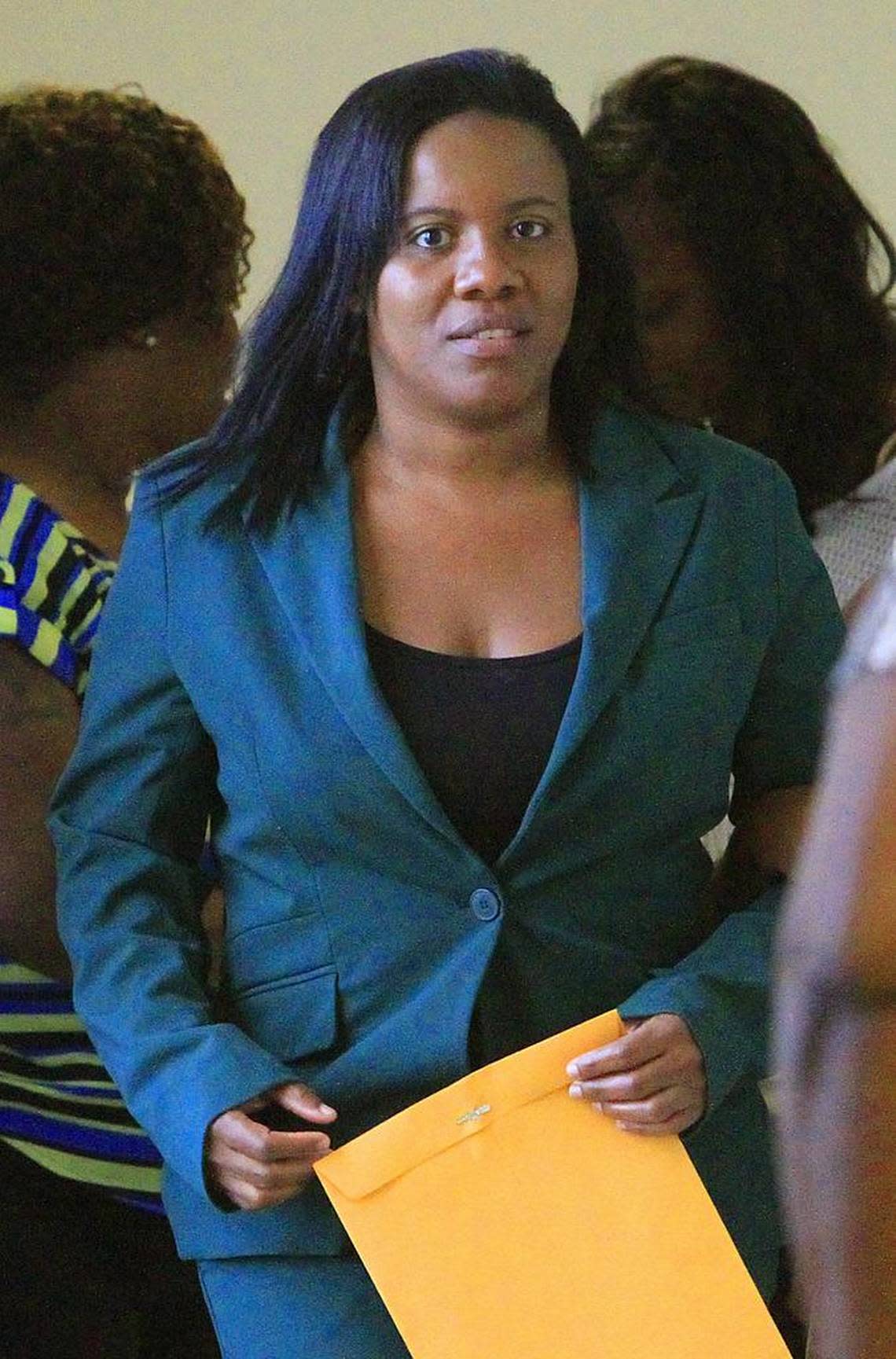 The woman who was convicted along with her husband in the Columbus tax fraud case “Tax Time” has lost an appeal in federal tax court.

Lakeisha Degourville and husband Ken Degourville Jr. made headlines in 2016 when a jury of the Muscogee Superior Court convicted them of state tax evasion and theft by taking.

Their charges arose from state authorities raiding the couple’s 3551 Macon Road “Tax Time” business on Nov. 17, 2014, alleging that the tax returns they filed for clients had been inflated with fraudulent deductions. State agents said the Degourvilles’ false claims defrauded Georgia for more than $1.2 million in 2011-2013, and the state paid more than $462,000 in 2013 based on the fraudulent returns.

The tax authorities come in

After the trial, the Internal Revenue Service sued Lakeisha Degourville for taxes owed as of 2012, alleging that she intentionally misrepresented her income.

Wells noted that from 2009 to 2014, Tax Time was “recognized as one of the largest tax preparation companies in Columbus,” employing 18 people. Lakeisha Degourville claimed in 2012 that it was one of three businesses she owned, including a salon called Xplosions Hair Design and a restaurant she owned with her husband, whom she married in 1999.

The judge found that in 2012, Lakeisha Degourville reported her gross earnings as $36,127, paid no income tax, and instead received a refund of $2,886. But an IRS review of deposits made into the couple’s accounts at the SunTrust Bank of Columbus that year showed a total of $1,054,255, and the agency concluded that about $800,000 of that had gone unreported.

See also  Former Japanese Prime Minister Shinzo Abe's State Funeral: What It Will Be, Who Will Attend

She disputed the IRS assessments, but was unable to provide documentation to back up her claims: She claimed she did not have the necessary documents because they remained in state custody after her trial.

Judge Wells, who favored the IRS, noted that the Degourvilles made multiple cash purchases at the time, allegedly to hide their wealth: They bought homes on Amber Drive, Beallwood Avenue, Glenwood Road, and Irwin Way in Columbus. and on Maddox Drive in Hamilton.

In November 2013, they paid $90,000 for a plot of land on Preservation Trail in Midland and $366,436 to build a 3,727-square-foot home. The couple and their three children lived in that house in 2012, although the woman claimed in tax returns to live on Beallwood Avenue and the man on Columbus’ Quail Creek Way.

“Extensive cash trading to avoid scrutiny of a taxpayer’s finances is a sign of fraud,” Judge Wells wrote, later adding that he found that Lakeisha Degourville “engaged in cash transactions in an attempt to hide income and that its general policy is evidence of fraud.”

The judge noted that Lakeisha Degourville argued in court that she failed to report some earnings in 2012 because running so many businesses made her “lack of focus on certain areas.”

Wells wrote, “In general, running a few businesses is not a reasonable defense against under-reporting the income that comes from it, nor is it a reasonable excuse since one of those businesses was a tax preparation company.”

Because Lakeisha Degourville was unable to prove that the IRS assessment of her 2012 income was “unfair, inaccurate or erroneous,” the agency’s claim of $439,705 in taxable income is “fully upheld,” the judge ruled.