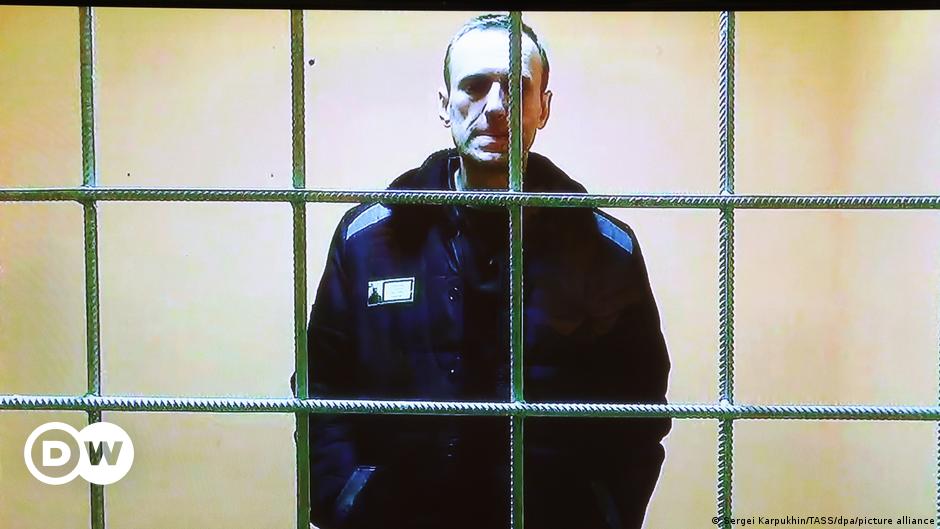 Jailed Kremlin critic Alexey Navalny said on Tuesday that Russian authorities had brought a new charge against him.

In a series of posts on Twitter, Navalny said, “Turns out I started an extremist group in order to incite hatred towards public officials and oligarchs,” Navalny’s post read. “And when they put me in jail, I dared to be upset about it and called for rallies. For that, they are supposed to add up to 15 more years to my sentence,” he said. he declares.

“Not even eight days have passed since my nine-year high-security sentence came into effect, and today the investigator showed up again and formally charged me with a new case,” Navalny said on Twitter.

Last week, a Russian court rejected Navalny’s appeal against his nine-year prison sentence for fraud, that is, a transfer from a penal colony to a high-security prison for serious criminals.

Russian authorities did not immediately confirm the new charges.

Navalny was arrested in January 2021 upon returning from Germany, where he had been recovering since the summer of 2020 after being poisoned by a nerve agent – an incident he blames on the Kremlin.

Russian authorities said the six months of recuperation abroad violated the terms of a 3.5-year suspended sentence for embezzlement.

Navalny’s spokeswoman, Kira Yarmish, expressed strong views on Putin’s future as president, tweeting: “Putin will not release Alexei while he is in power. Therefore, our task is to make sure his power ends as soon as possible.”

See also  Who is Frank Atwood? What to know about Arizona's next scheduled execution

The various criminal cases brought against Navalny have been condemned by rights groups and Western governments, which have also criticized the Kremlin’s crackdown on internal dissent, before and after the invasion of Ukraine.