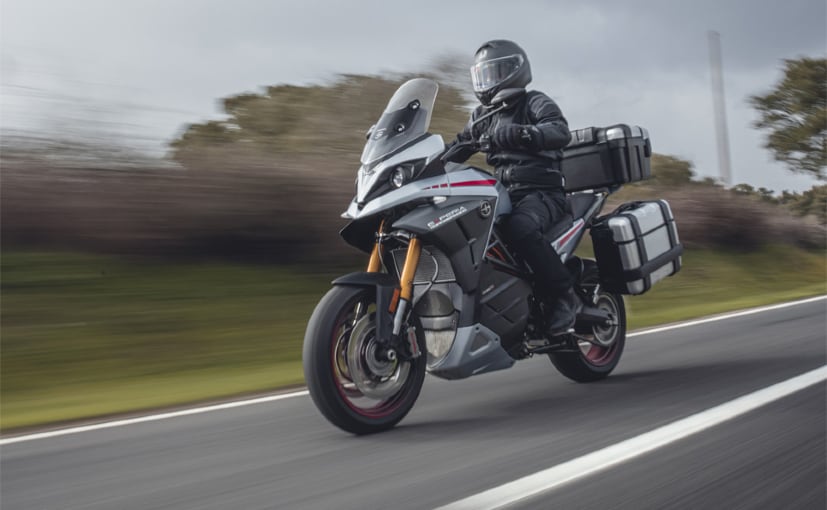 The Italian brand Energica is also the supplier of the MotoE class and has taken the first step into the electric sports touring segment with the Energica Experia.

The Energica Experia is the latest sporty electric touring motorcycle

Italian electric motorcycle brand Energica has unveiled a new road-focused adventure touring motorcycle called the Energica Experia. The new electric sport-touring machine recently made its Mugello MotoGP debut and has been designed with a long range and fast recharge times. Built around an all-new platform with a redesigned electric powertrain and battery, the Energica Experia is optimized for long-range two-seat comfort with an aerodynamic sport-touring fairing, adjustable windshields and hard luggage. According to the company, the Energica Experia has a higher battery capacity, lower weight with a lower center of gravity, which allows for better low-speed handling. 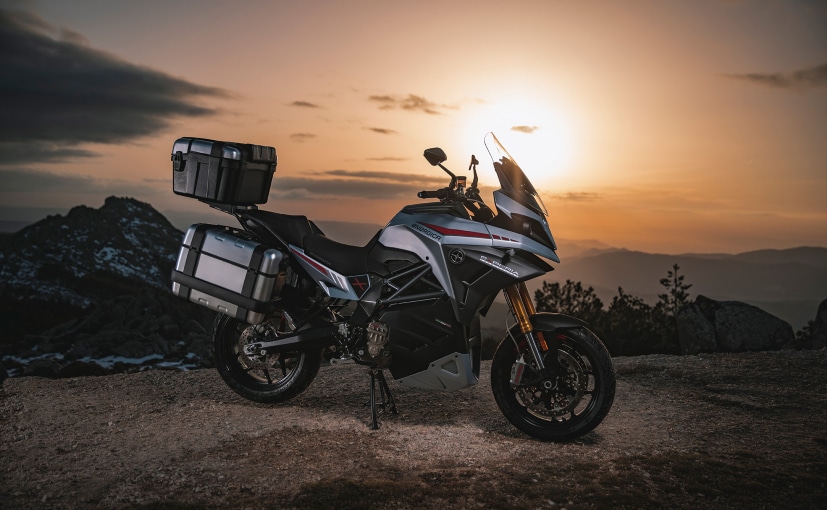 The Energica Experia is built around an all-new platform with a newly designed electric powertrain and battery,

Battery capacity is a maximum of 22.5kWh from the lithium-polymer unit, which the company says is the highest of all for an electric motorcycle. The maximum city range is claimed at 420 km, while the combined range is claimed at 256 km and the WMTC (world motorcycle test cycle) range, which represents real world driving conditions, is 222 km. The battery can be charged up to 80% with a Level 3 DC charger in 40 minutes, with the option of also using conventional 240V and 120V outlets for longer shutdowns or overnight charging. 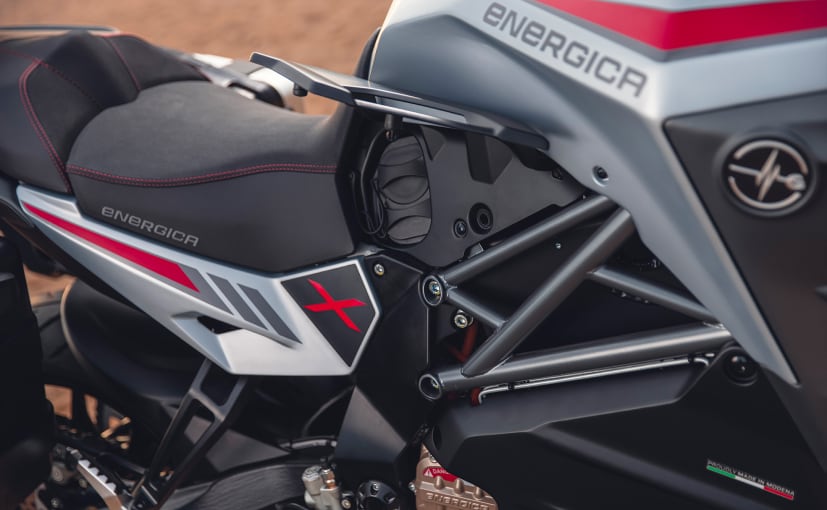 The powertrain is a permanent magnet assisted synchronous reluctance motor with a claimed peak power of 75 kW (101 hp) at 7,500 rpm with a top speed of 180 km/h and a claimed acceleration time of 0 to 100 km/h in just 3.5 seconds. The torque is 115 Nm claimed. The Energica Experia comes with four riding modes (Eco, Urban, Rain and Sport), four regenerative modes (high, medium, low and off), six levels of traction control and cornering ABS from Bosch. The bike rolls on 17-inch cast aluminum wheels shod in Pirelli Scorpion Trail II tyres, with dual 330mm discs on the front wheel, with Brembo four-piston radial calipers and a single 240mm disc with a caliper Two-piston Brembo. 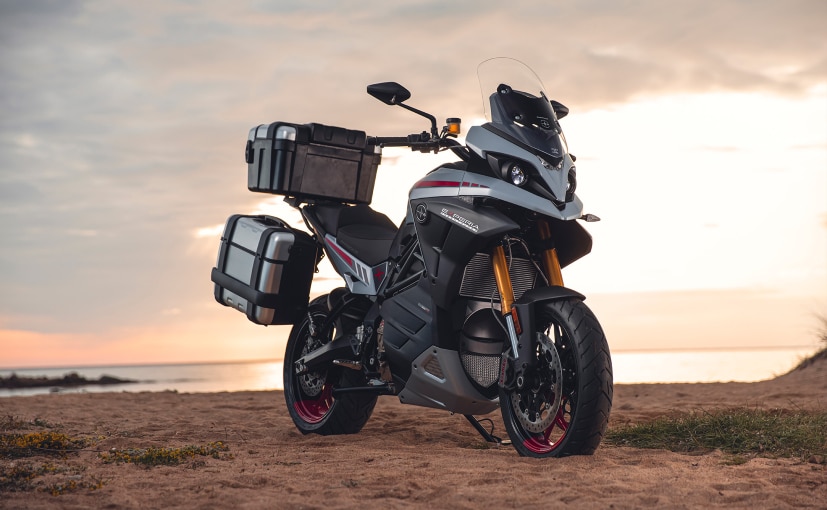 Suspension duties are handled by a 43mm Sachs fork with 150mm travel with adjustable preload, extension and compression and a Sachs shock with 150mm wheel travel with adjustable extension and preload. The Experia has a seat height of 847mm and an empty weight of 260kg. Pricing for the Energica Experia has yet to be announced, and while the bike is available in European markets, Energica does not yet have a presence in India.

Oil settles below $120 a barrel on OPEC+ deal, Saudi prices

Fuel demand in India jumps 24% year-on-year in May