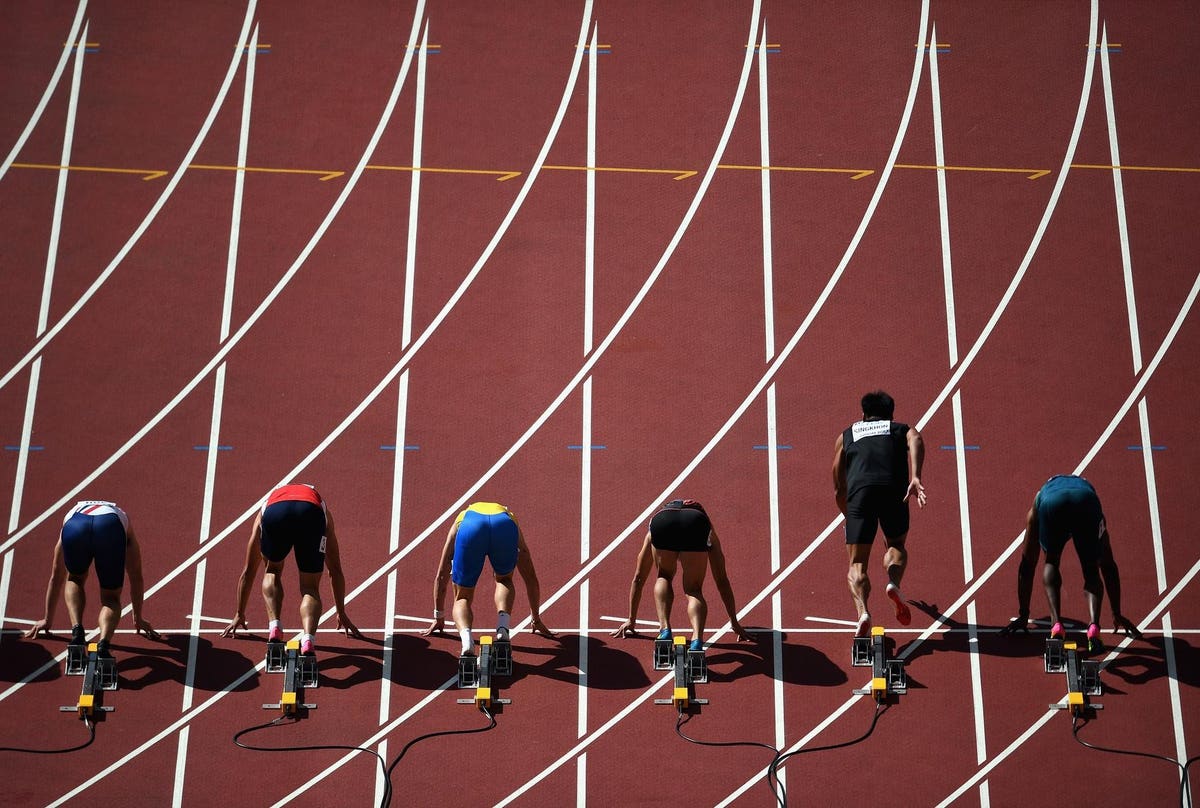 It was impossible to ignore inflation as everything around us has become more expensive over the past year. In June 2022, inflation reached its 40-year high, and the entire economy felt the impact of the surge.

Some economists were hopeful that inflation would be tamed and possibly ease in August as gas prices and rents had begun to fall. This brings us to the question of the day: is inflation slowing?

We’re going to look at the most recent data to see if there’s any positive news on inflation.

How did inflation get so high?

While many economists feared inflation would not be transient, the Fed pushed for it in the spring of 2021. limits. Supply chain problems and increasing demand should lead to a temporary price increase that would eventually subside.

But by December, it was clear that inflation was not going to slow down anytime soon. That’s why central banks raised interest rates throughout 2022 in an effort to lower inflation. As rate hikes continue, economists are monitoring key metrics, from the labor market to commodity prices, to see if the Fed’s actions lead to the desired economic slowdown and reduced inflation.

Did inflation fall in August?

On September 13, it was announced that inflation had fallen slightly from the previous month to 8.3% in August. The US Bureau of Labor Statistics reported that the consumer price index (CPI) rose 0.1 percent in August, after being flat in July. This means that all indexed items have increased by 8.3% in the past 12 months. The CPI is the inflation measure that reflects the overall trajectory of the economy.

Core inflation, which excludes volatile products such as food and energy, increased by 0.6% against an annual rate of 6.3%. Month-on-month gains of 0.6% were double what economists had expected. This disappointing news caused stocks to plummet as the stock market reacted negatively.

It is worth noting that the inflation rate is below the 40-year inflation rate of 9.1% in June. The 8.3% figure is also an improvement from July’s 8.5% annual gain, but it remains surprisingly high and nothing to celebrate.

The price of petrol fell by 10.6% from July, which was a promising figure for a volatile category. The decline in gas prices was offset by an increase in energy services as electricity costs rose. The largest increases occurred in the cost of shelter, food and medical care. In August, the costs of shopping and eating out rose again. The general food index rose 11.4%, the largest annual increase since May 1979.

Is Inflation Slowing At All?

Unfortunately, it seems that overall inflation is not yet slowing down. The recent numbers indicate that prices are not rising as fast as they were, but they are still rising. The consumer price index rose 0.1%, meaning the Fed is likely to announce another rate hike this month, another rise since they started raising rates in March to fight inflation.

Inflation appears to be relentless, and if the central bank continues to raise rates, it will mean a further economic slowdown and more pain for ordinary citizens. Many fear that these rate hikes could hurt the resilient labor market.

Why did experts expect inflation to fall?

The latest inflation figures were disappointing as there was hope that inflation would finally slow down after rising for so long. Some viewed this optimism as wishful thinking, others pointed to data that looked promising.

Before its release on Tuesday, economists looked to falling rents and the strong labor market as a sign that inflation was bound to decline. In addition, economists expected the sharp fall in gas prices to lower inflation in general.

The recent improvements in the supply chain have also been helpful in getting goods into the hands of consumers much faster, which would also take some of the buzz out of retail prices. However, the positive data failed to bring inflation down in general as prices rose rapidly in other areas.

What should we look for in inflation?

Some economists have warned that the unemployment rate could rise in the fight against inflation. This is unwanted news, as it means job losses, damaging the labor market and obscuring a current bright spot in the economy. If the labor market is damaged, there is a chance of a recession, as employment drives the economy.

It looks like the Fed will put some effort into rebalancing supply and demand at today’s meeting. Rates have increased from near zero in March to the 2.25% – 2.5% range with another hike this week. This is the fastest series of rate hikes since the 1980s.

We’ll have to wait and see if borrowing money becomes expensive enough to cool consumer spending.

What’s next for inflation?

As the battle against inflation continues, the Fed is expected to raise rates again by 0.75%. We could also see a smaller rate hike closer to 0.25%. Still, a Fed rate hike is now a given, although the more immediate concerns are about how the labor market will react. If this next rate hike leads to a bigger economic slowdown, we could see many people losing their jobs, as borrowing money could become too expensive for many companies.

The chief economist at Moody’s Analytics, Mark Zandi, said job and wage growth should slow sharply. This will help improve the economy and hurt many people at the same time. Central bankers want to slow down the economy enough to cut job openings without hurting them so much that unemployment rises. This is a difficult balancing act that we need to watch out for. It’s worth noting that the job market added 315,000 jobs in August.

Historically, you never see the labor market cool without unemployment rising. This means that labor statistics will be a focus of attention in the coming months.

If inflation does not level off, rates will continue to rise until the economy slows down even more. The harsh consequence is that this could put us into an official recession if the overall economy shrinks enough.

How does inflation affect your portfolio?

Now that the price of everything is rising, you need to make more money from your money to keep up. Investors will continue to dump stocks in times of high inflation and a potential recession caused by the interest rate hikes could hurt your investments even more.

It is important that you make your portfolio defensive in times of uncertainty. Check out Q.ai’s Inflation Kit and protect your investments from depreciation. In fact, you can activate Portfolio Protection at any time to protect your gains and reduce your losses, no matter which sectors you invest in.

The Fed will continue to raise interest rates until inflation is over. This means that you need to prepare financially for the worst-case scenario, where the cost of borrowing increases and the stock market sell-off is likely to continue. We are going to pay close attention to how the economy reacts to interest rate hikes.