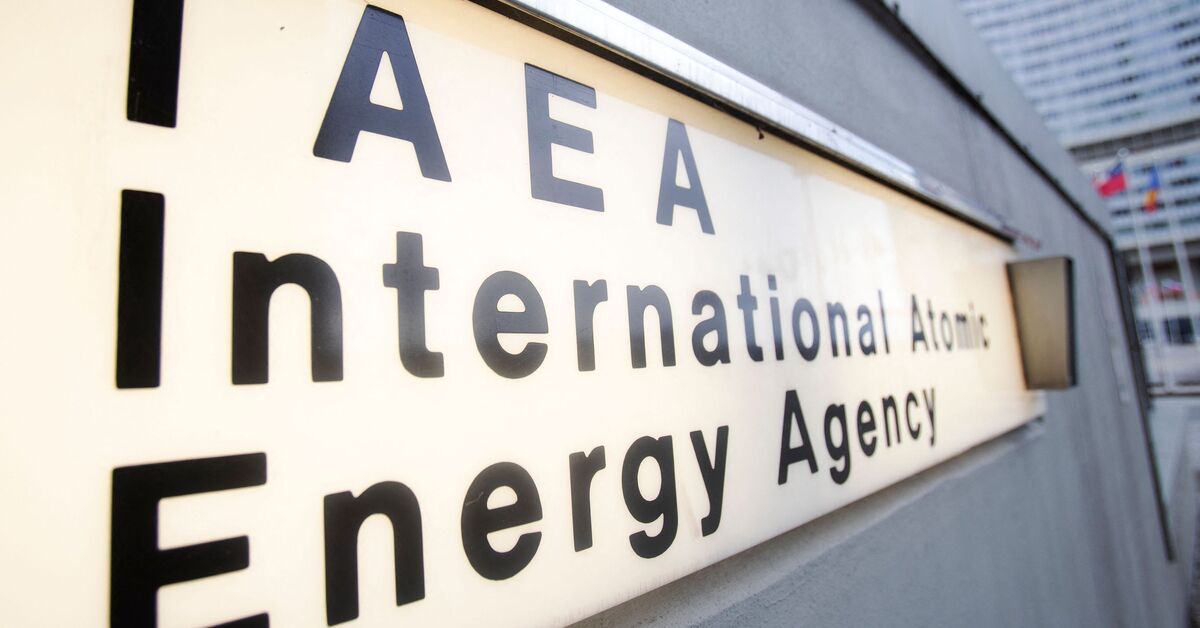 “Unfortunately, the report does not reflect the reality of the talks between Tehran and the IAEA,” Iranian Foreign Ministry spokesman Saeed Khatibzadeh said in a May 31 televised conference.

Khatibzadeh was speaking about the International Atomic Energy Agency’s latest assessment of Iran’s nuclear program, released on Monday. The watchdog’s report to its board of governors highlighted the lack of progress in getting Iranian officials to resolve longstanding ambiguities about the presence of nuclear particles at three undeclared sites and the possible military dimensions of Iran’s nuclear activities. the Islamic Republic.

However, on the Iranian side, the new report lacks “fairness and balance” and was drafted “hastily”. Iran also fears that “pressure from Zionists and some militants has hijacked” the IAEA’s technical mission by politicizing it.

In March, the optimistic head of the IAEA, Rafael Grossi, visited Tehran, where he convinced the Iranians to agree to a three-month roadmap on clarifying allegations of military dimensions. But Tehran’s responses were not credible, according to the report. A separate IAEA report found that Iran had increased its stockpile of 60% enriched uranium, now at 43.1 kilograms, well above the limit set by the Joint Comprehensive Plan of Action (JCPOA).

Western powers fear that this material will make an Islamic Republic equipped with atomic bombs imminent.

The IAEA report was heavily criticized by die-hard Iranian media. The Tasnim news agency called the watchdog’s assessment a “political statement” in favor of Israel. Tasnim called the document a “bullet” fired at the JCPOA’s stimulus diplomacy, which has stalled since March due to “remaining differences” between Iran and the United States.

IRNA, the official agency representing President Ebrahim Raisi’s government, criticized the nuclear watchdog for its “unconstructive” approach and for “squandering yet another chance” that could have resolved its differences with Tehran. he said the assessment “carries fabricated assumptions by the Zionist regime…and has already sparked anti-Iranian speculation and heated debate ahead of the board of governors meeting.”

Centrist and moderate Iranian analysts were convinced that the new report was nothing to cheer about. “Given the current circumstances, and even assuming Chinese and probably Russian support [for Tehran]it is likely that the council will pass a resolution against Iran,” pro-reform scholar Hassan Beheshtipour said in an interview with Khabar Online.

See also  In Switzerland, however, there is no reason to complain

“If we don’t reach an agreement this time, bitter developments will await our country,” a Tehran-based journalist tweeted. Amir Reza Nazari.

Last week, US special envoy for Iran Robert Malley cast doubt on the chances of a deal with the Islamic Republic, sparking fresh speculation that the JCPOA talks could fail.

Reacting to Malley’s position, Khatibzadeh blamed the ongoing pause in negotiations on Washington’s refusal to take initiatives from Iran and Europe. He said: “If the United States gives up its hesitation and makes a political decision, there will be timidly no stalemate, and even the remaining sections of the agreement will be settled.