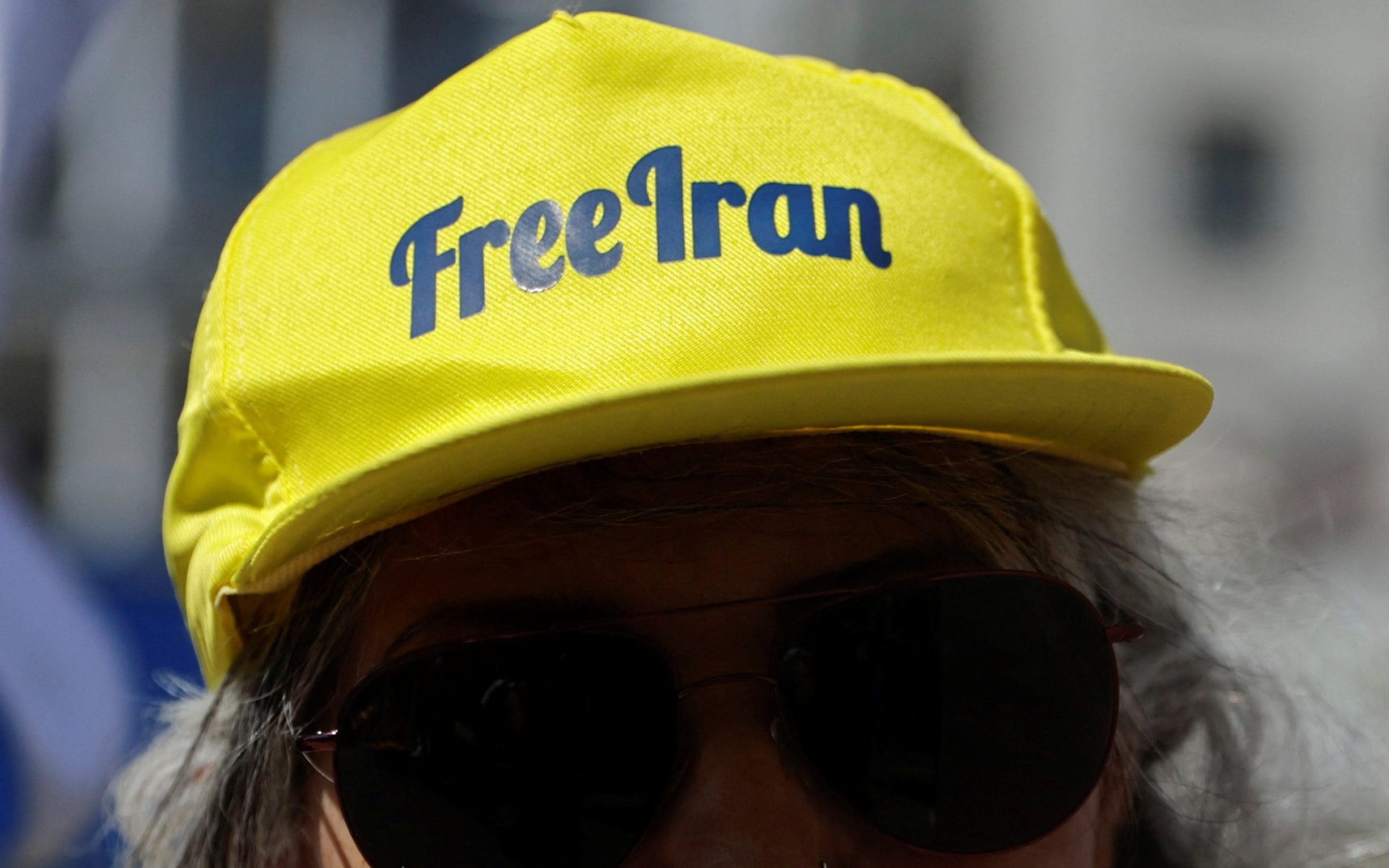 The latest round of arrests on charges of espionage could be linked to embarrassment in Tehran over a series of high-profile Israeli operations this year that exposed important aspects of the regime’s nuclear program and led to the resignation of its head of the intelligence service.

Speaking to the Sunday Telegraph, the Baha’i International Communities [BIC] The chief representative to the United Nations said there were concerns that Iran could embark on its largest round of persecution since the Islamic Revolution.

“Baha’ are quite familiar with persecution and attacks by the [Iranian] government, but the vociferous nature of the current onslaught of attacks is almost unprecedented,” said Bani Dugal.

“It goes back to the early years of the Islamic Republic in the 1980s and a little later when they brutally attacked the community… [in persecution] but it is taking on very alarming proportions.”

During the persecutions of the 1980s, members of the Bahá’í Faith were gang attacked, tortured and executed, while survivors were left homeless by arson attacks in their communities.

Ms Dugal said the BIC will soon write to UN Secretary-General Antonio Guterres to urge him to raise the issue with international leaders.

“Every day there is new news about the persecution of the Baha’is in Iran, showing that the Iranian authorities have a roadmap they are implementing to remove the peaceful Baha’i community from Iran,” Padideh added. Sabeti, a London-based spokeswoman for the BIC.

“First blatant lies and hate speech, then raids and arrests, and today land grabs, occupations and destruction of houses. We call on human rights defenders to support the Baha’is and call on the Iranian government to stop these brutal and unjust attacks” she added.

The exact cause of the latest wave of arrests and vandalism is unclear, but it could be related to a wider crackdown launched after the appointment of Iran’s replacement intelligence chief, who has seen film directors, several foreigners and prominent reformist politicians arrested.

Founded in the mid-19th century, the Bahá’í Movement is one of the world’s younger religions and has a religious headquarters in the northern Israeli city of Haifa.

His followers believe that the founders of the major world religions are all manifestations of the same God pointing to the same fundamental truth.

There are approximately five to eight million Bahá’í worshipers worldwide, with the largest communities in India, the United States and Kenya, as well as in Iran, which has approximately 300,000 members.

The Telegraph approached Iranian authorities in London for comment, but received no immediate response.

Ryan Cohen leaves the whole bed and bath and beyond, yielding a 27% drop