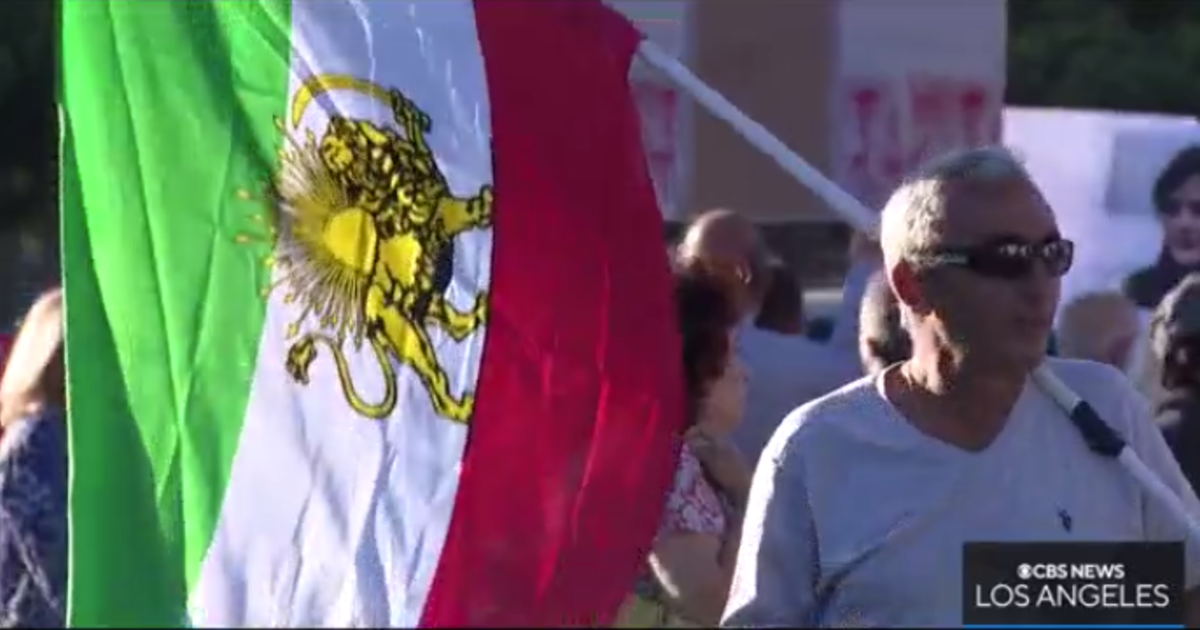 Hundreds of protesters gathered in front of the federal building in Westwood Wednesday night, where they protested for human rights in Iran after 22-year-old Mahsa Amini died in police custody after she was arrested for allegedly wearing her hijab incorrectly.

Amini was initially arrested by the “morality police” for wearing her hijab headscarf in an “inappropriate” manner, according to Iranian authorities.

“Just for nothing,” said Leila Forouhar, an Iranian actor who attended the rally. “Just for her scarf. She didn’t” [do] something bad.”

A photo shows Amini in a coma in a hospital in Iran after she was allegedly beaten severely while in custody, although government officials have denied that claim. They did, however, order an investigation into her death.

Protests have spread worldwide after Mahsa Amini .’s death, with women taking off their hijabs and burning them, cutting their hair in public and on social media. Activists are concerned about the response of the Iranian police and security as at least eight people were killed in the events.

During the peaceful rally in Westwood, protesters passionately called for freedom in Iran, their homeland more than 7,000 miles away.

“The Iranian-American community in Los Angeles is large and we are very passionate about women’s rights in Iran,” said Saya Tayefe Mohajer, one of the many activists present. “We are tired of seeing law enforcement there being overly aggressive, just like we don’t like it here.”

“Please strengthen her story, because the Iranian government has shut down the internet in Iran,” she said.

As a result, the activists who are not based in Iran are doing their part to translate the message that they are unable to spread through social media or the internet because of the blackouts.

The protesters today also chose to protest Iran’s president, Ebrahim Raisi, who spoke at the United Nations General Assembly in New York on Wednesday, choosing not to mention the uprising in his home country.