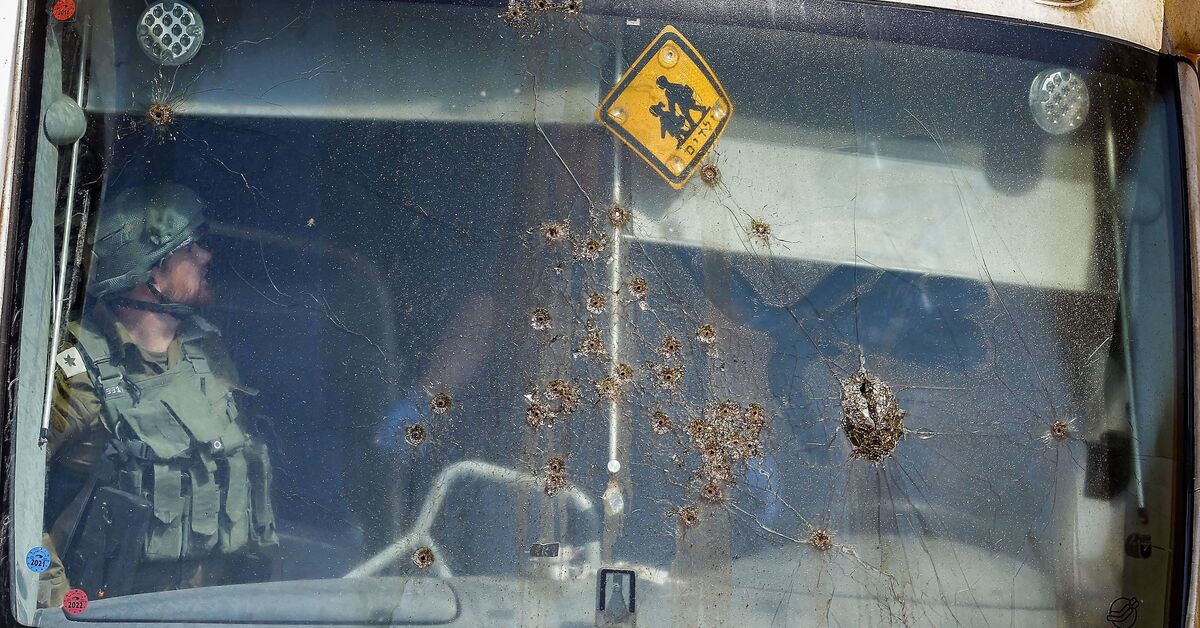 An 84-year-old woman named Rachel Shlomit Ovadya was beaten to death yesterday in Holon, a Tel Aviv suburb, in a suspected terrorist attack. Prime Minister Yair Lapid was briefed on the incident during his New York meeting with Turkish President Recep Tayyip Erdogan, tweeting that “terrorism is the epitome of pure evil. This is a shocking attack by a despicable and cowardly terrorist who killed an elderly woman who could not fight him.” Lapid promised to fight terrorism with an iron fist and track down all perpetrators.

Also yesterday, Defense Secretary Benny Gantz, during a tour of the Israel Defense Forces divisional base in the West Bank, said: “Over the past few months, we have arrested and targeted more than a thousand terrorists.” He then added that in his talks with the brigade commanders in the sector, he emphasized that they have complete freedom of action to prevent terrorist attacks, but also that they must act responsibly.

Why does it matter? The recent security flare-ups in the West Bank have yet to be classified as a major wave of terrorism. Nevertheless, Israeli security forces are watching with concern the changes in mood in the region and a concomitant weakening of the Palestinian Authority. The IDF and the Shin Bet have significantly increased their activities in the West Bank, creating friction with local terrorist groups and, so to speak, contributing to the escalation of tensions.

But beyond the security aspect, this recent wave of violence is likely to have an impact on Israel’s internal political scene as well. Lapid and Gantz must show that they control developments and protect the lives of Israeli civilians.

Elections in mind: Israel is in the midst of an election campaign, a transitional government is in power and its two leaders, Lapid and Gantz, are political rivals. Then there is opposition leader and former Prime Minister Benjamin Netanyahu, who is also a candidate in the election. He attacks the government for what he sees as “helplessness” in the current situation, accusing it of being lax in security matters. “A heavy-handed approach is the only way to defeat terrorismNetanyahu said after the elderly woman’s murder.

Situation: Since the establishment of the current government in June 2021, Defense Secretary Gantz has taken a conciliatory stance towards Palestinian President Mansour Abbas. He spoke to him on the phone several times and received him at his home in Rosh HaAyin, for which he was criticized by the right. Gantz has guided government policy to improve the lives of Palestinians in both the West Bank and Gaza.

See also  Siegfried will also fill Novavax vaccine in 2023, Biontech will not

Now it is claimed by the Israeli right that Gantz’s inward approach has collapsed since Abbas can no longer control what is happening in the West Bank. In other words, Abbas is irrelevant. That is why Gantz has recently taken a more aggressive approach to dealing with the Palestinians.

Gantz’s comments yesterday at least put some of the blame for the recent attacks on the Palestinian Authority, insinuating that it is weak. At the same time, he signed orders to seize 10 million shekels in Palestinian tax revenue as compensation for Palestinian financing of terrorist attacks.

Likewise, Lapid has also taken a more aggressive approach. After security forces foiled the September 8 terrorist attack, Lapid told his cabinet: “The State of Israel will take tough and uncompromising steps against anyone who tries to hurt us. I congratulate the security forces on the capture of the terrorist in Tel Aviv-Jaffa. That way they prevented a major attack.” He then added: “We must continue to use all available resources to restore stability and security in the region.”